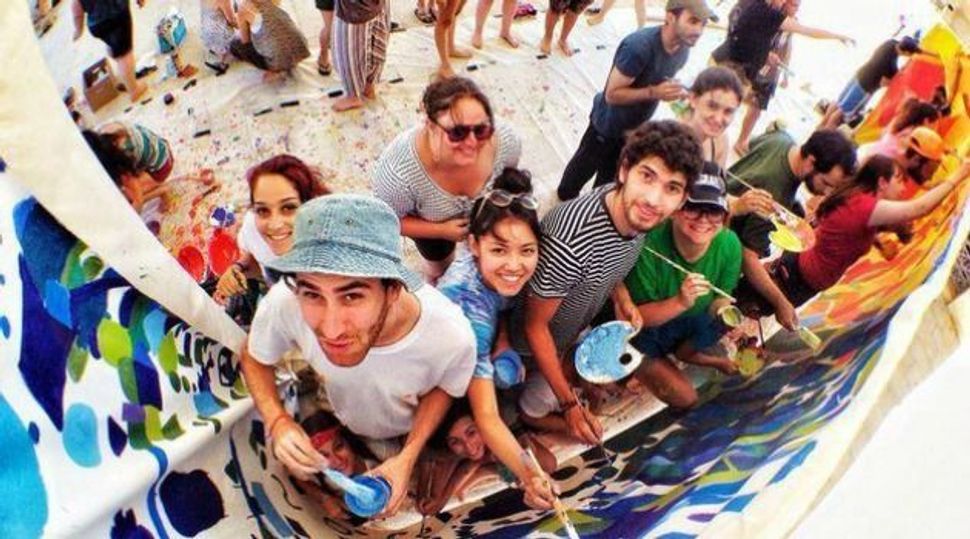 The COVID-19 pandemic has led to the suspension of a host of in-person programs, in and outside the Jewish world, including Birthright Israel’s iconic ten-day peer educational trips. With the prospect of an effective vaccine on the horizon, programs like Birthright that give primacy to intensive peer-to-peer interaction will no doubt be relaunched. But given that there are so many pressing needs in the Jewish community, it is worth examining why restoring Birthright should be a priority.

For the past 10 years, my colleagues and I at the Cohen Center for Modern Jewish Studies have been following several thousand Jewish young adults who applied to Birthright between 2001 and 2009. Some of these applicants went on Birthright trips, while others were waitlisted and did not participate. Although they were 18 to 27 years old when they sought to go on a Birthright trip, most of them are now in their 30s and 40s, with families and children of their own.

We recently completed the sixth wave of a study of this cohort, designed to understand how their lives have changed since they applied to Birthright and, in particular, the ways in which they enact their Jewish identities. The impact of having a Birthright experience is still evident, even a decade or more after their trips.

Because our study compares Birthright participants with similar peers who applied but did not have a Birthright experience, we are confident that the differences we observe between the groups does not merely reflect differences in which applicants were offered a chance to go on a trip in the first place. Few other educational interventions in the Jewish world have ever been the subject of rigorous, scientific evaluations, and even fewer have demonstrated such long-lasting effects.

Our latest data are consistent with what we have already learned about Birthright during its 20-year history. The persistence of the program’s impact is compelling evidence of its influence on the trajectory of alumni’s lives.

Although American Jews are now more fully integrated in secular society than ever before, it is remarkable that a brief but intensive exposure to Israel in the company of diaspora and Israeli peers fosters Jewish identity and interest in being part of the Jewish community.

What is the importance of forming close ties to others based on a shared religious, cultural, and ethnic identity? As a particularistic endeavor, Birthright can help create what sociologists call “bonding social capital,” a connection and sense of responsibility toward others perceived as similar to ourselves. Bonding social capital does not preclude feeling a broader sense of responsibility for others who do not share our identities; in fact, my contention is that it is the foundation for “bridging social capital,” a sense of empathy and concern for others, including those who may be very different from ourselves.

As a long-time observer of Birthright, I am convinced that the program’s outsized influence is rooted in how it satisfies a longing for meaningful social relationships. Our societal focus on individual achievement has created environments that deemphasize collective experiences and minimize our interdependence. Birthright, in contrast, allows young adults — at a critical stage of their development — to experience being connected to others, past and present.

The pandemic, by requiring that we physically separate ourselves from others, has made each of us acutely aware of our interdependence with our families, our communities, and society more broadly. The crisis has also taught us that social connections play a central role in our emotional health. That is especially so for those at the beginning of their adult journey.

While young adults are at lower risk than older individuals for COVID’s most serious health consequences, younger adults appear to be more at risk for the emotional toll of the pandemic’s stressors including pandemic-necessitated isolation and social distancing. Although they may have large social networks, young adults appear to be suffering more acutely from the lack of face-to-face interaction.

When the world emerges from the COVID crisis, there will be a need to reconstruct our social infrastructure and create a healthier balance between actual and virtual interaction. Young adults, digital natives whose social lives have been interrupted during a critical developmental stage, will need help in rebuilding meaningful, in-person relationships with others.

For Jewish young adults, programs like Birthright Israel, which provide opportunities to learn and travel with peers while building local and global connections, will be even more relevant.

Leonard Saxe, Ph.D. is Klutznick Professor of Contemporary Jewish Studies at Brandeis University. He is a social psychologist who, along with his studies of Birthright Israel, conducts demographic studies of American Jewry. Contact him at [email protected]