The bias of anti-bias training 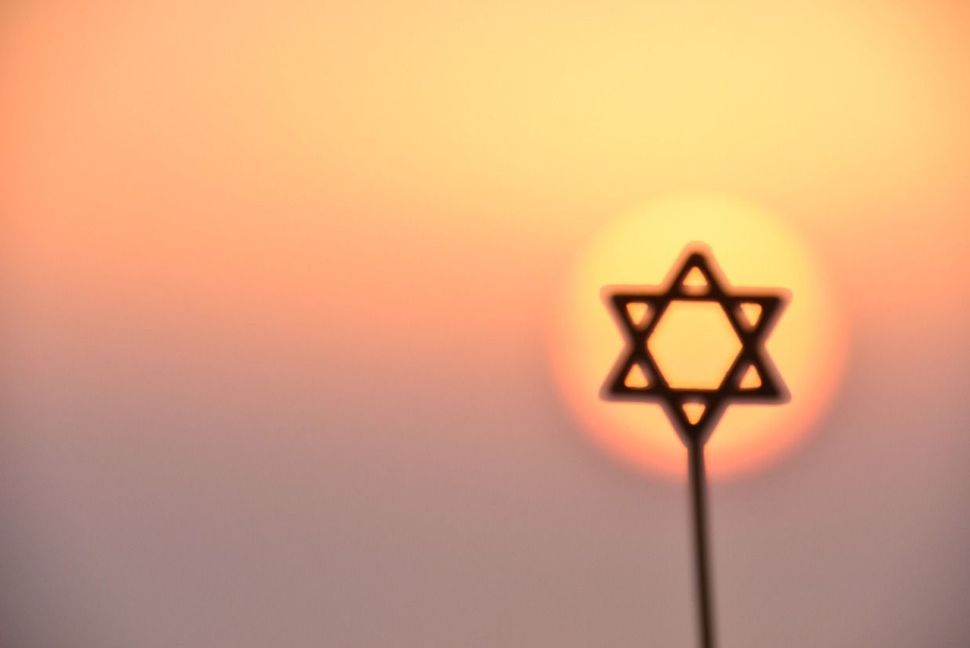 Recently I attended an anti-bias session hosted by my child’s elementary school in Los Angeles, a diverse private school with a long history of churning out kids who are kind, compassionate, and tolerant.

The woman who led the session describes herself as an “anti-bias anti-racist educator and consultant,” but the session was less an instruction in how to be anti-biased than it was a lesson in which biases are acceptable and which are not.

Specifically, what I learned was that not all biases are created equal. While one must be sensitive to race and gender — and one should — antisemitism gets a pass.

From the start, I sensed trouble. The school had brought in a non-expert to talk about controversial subjects. In drawing on Ibram X. Kendi’s idea that every action is either “racist” or “anti-racist,” the instructor presented a script to be followed, one devoid of critical thinking or dialogue. Left out were writers like James Baldwin and Ralph Ellison; scholars such as Henry Louis Gates Jr., John McWhorter, and Thomas Chatterton Williams, who are concerned with thinking through constructions of racism in complex ways; icons like Dr. Martin Luther King Jr., who saw in the struggle against racism the struggle for equality of all marginalized peoples, including Jews.

Rather than educate attendees on the competing voices in Critical Race Theory and the many Black intellectuals pushing back against it, the facilitator presented the Black community as a monolith. She chose a simplistic and pre-packaged formulation for racist behavior and presented it as gospel rather than opinion. And she called it dialogue.

At one point, the facilitator gushed about how “amazing” Angela Davis is. Davis is a controversial figure with a long history of what many Jews see as antisemitism and what is blatantly anti-Zionism. This gave the impression of a fangirl paying homage to her leader as opposed to a facilitator of thoughtful dialogue in a safe space.

I was struck by the strangeness of the moment as much as I was troubled by the use of Davis as a foundation for anti-bias work without any mention of her antisemitism.

Davis has done good work in the area of prison reform and has been an important figure for empowerment in the Black community. But an acknowledgment of Davis’s troubling history of antisemitism, anti-Zionism, and support for oppressive regimes was absent from this anti-bias session.

There were no comments on Davis’s famed backing of the Castro regime or for the former Soviet Union—regimes known for their brutal suppression of movements of justice and freedom. There was no reflection on the widely noted hypocrisy of Davis, cheering when Russian tanks rolled into Czechoslovakia to silence democratic reforms taking place there, or working on behalf of indigenous rights while also acting as a cheerleader for Russia, a country most devoted to erasing its own indigenous cultures and criminalizing indigenous languages. There was no mention of the words Davis had for Soviet Jews trying to escape Russia when she was asked for her support: “They are all Zionist fascists and opponents of socialism.” They “deserve what they get,” she has said of dissidents. This, of course, is all in addition to her active work on behalf of the academic boycott of Israel and the Boycott, Divestment, Sanctions movement, the components of which a majority of Jews find deeply troubling. It seems hardly reasonable to establish Davis as the gold standard for anti-bias behavior at a session for parents of elementary school students.

It is worth noting that other Civil Rights activists of the day were not silent when it came to the plight of Russian Jews. Most, including Dr. Martin Luther King Jr., did speak out.

That King had the intellectual and emotional capacity to tend to the suffering of other marginalized groups while simultaneously leading one of the most important human rights battles on behalf of the Black community in American history is a testament to the importance of what today is handily called anti-bias work. Davis may be elevated as a messianic figure when it comes to fighting for justice, but her actions stand in stark contrast to King’s voice of justice and hope and equality for all groups.

At the end of the anti-bias session there was an opportunity for questions. I respectfully asked why only the most controversial figures had been chosen to frame an entire discussion in anti-bias learning, and how she deals with Davis’s perceived antisemitism.

“Well,” she said, “no one is perfect.” It was both a non-answer and a blatant dismissal of antisemitism.

This is the double standard when it comes to antisemitism. Had the issue been with a white or Jewish scholar who had a history of racism, the answer would not have been a dismissal of racism under the guise of compassion for human shortcomings. In fact, the work of a white or Jewish scholar with a history of racism simply wouldn’t (and shouldn’t!) be used in an anti-bias seminar, as most reasonably intelligent people know intuitively that an anti-bias session is not the place for thinkers who are notoriously biased.

But we have a much higher threshold of tolerance for expressions of antisemitism than of racism. The linchpin of the instructor’s argument further gave way when she followed her unrefined response with the suggestion that I should not be raising the question of antisemitism, and that I should instead be “celebrating the accomplishments of a Black woman.”

It was a blatant performance of bias. The teacher, like many other anti-bias educators, revealed that her own biases form the foundation for her worldview, and it’s one to which we must all subscribe or run the risk of being seen as “racist.”

Ignoring bias against a certain race, ethnicity, or religion if the perpetrator in question is someone who is part of a marginalized group undermines the credibility and importance of anti-bias work. It should go without saying that one’s race, religion, or ethnicity does not shield them from being called out for bigoted behavior against other minority groups.

In the days following the session, my husband and I reached out to organizations that deal with antisemitism to assess how to move forward. The support was overwhelming, and some, including the Simon Wiesenthal Center, which advocates “counsel rather than cancel,” offered to meet with the instructor, as well as the head of school and the Diversity, Equity, and Inclusion committee to help them understand why this session could be experienced as biased against Jews.

While we deeply appreciate that the head of school has worked to understand the concerns and has met with the Wiesenthal Center in addition to organizing a session with the ADL, nearly two months later the school has so far been reluctant to adequately address the issue. Indeed, members of the DEI committee have pushed back on our concerns because we were the only ones to raise them.

We are still hopeful that the lesson here will be that if people really want to fight racism and bias, they must fight all forms of bias, including antisemitism. If diversity is the end goal, then an institution must also allow for ideological diversity. The danger of the peddled script is the suffocation of diversity, and an anti-bias facilitator who crumbles when someone goes off script is not accomplishing what she set out to accomplish.

Monica Osborne is a writer and former professor of literature and cultural studies. She is the author of The Midrashic Impulse and the Contemporary Literary Response to Trauma.

The bias of anti-bias training