The best way to remember the Holocaust? Preserve our American democracy. 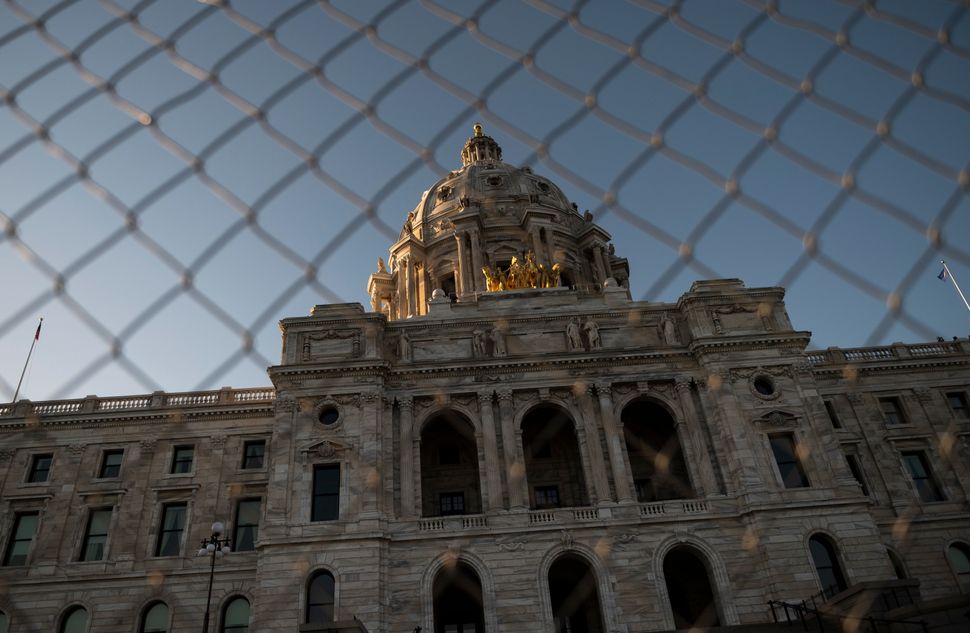 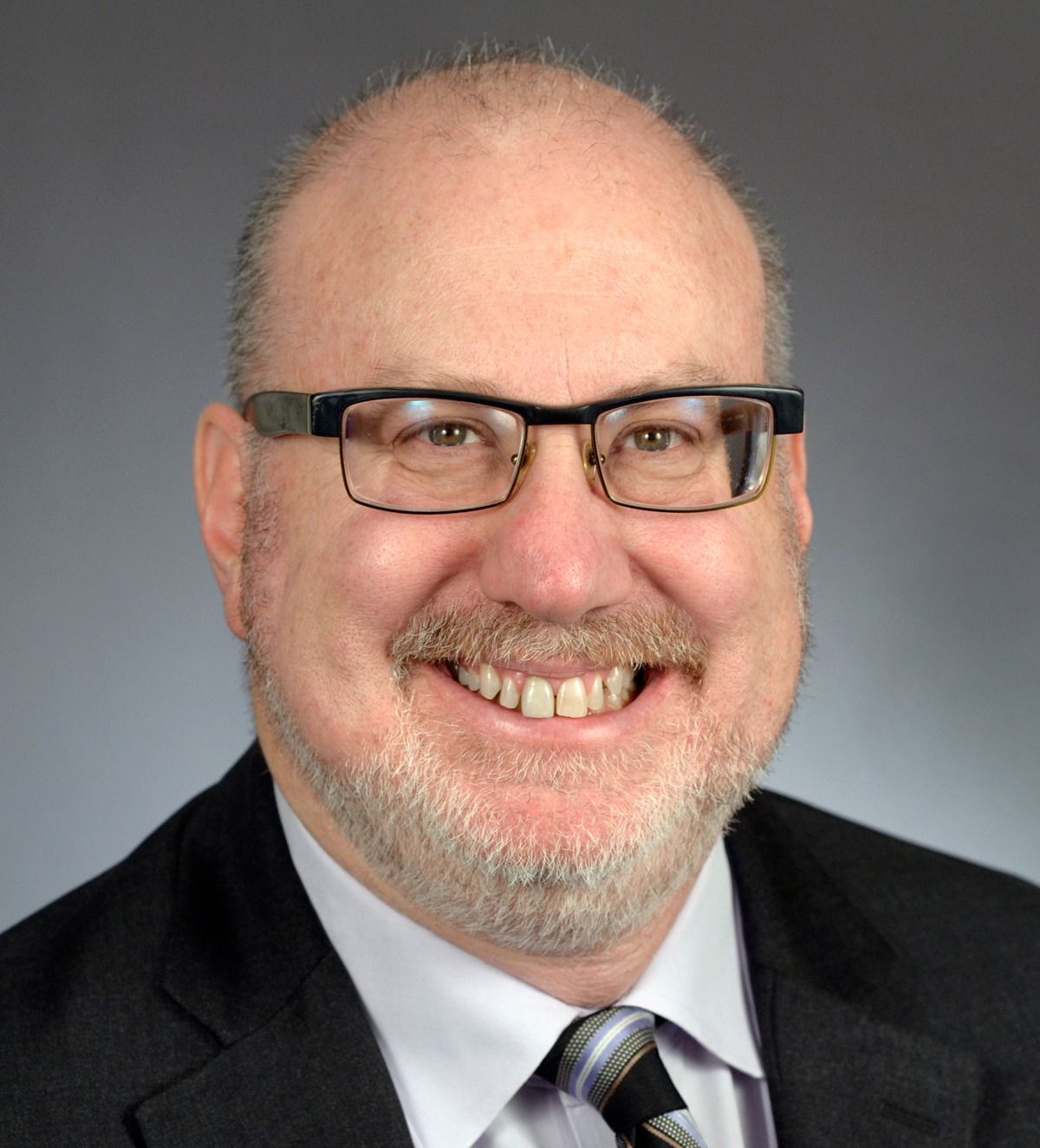 My late mother, a Polish Holocaust survivor, was always cautious, even in the face of positive events. If you predicted something good would happen, she would utter the Yiddish word “kinehora,” which means “to ward off the evil eye.” In essence, she did not want something discussed, lest it may not happen.

Given the traumas she endured, I understood why her skepticism, even in good times, was warranted. And lately, I have been thinking about the many times in recent months she might have found new reasons to say “kinehora.”

Congress will certify the election: “kinehora.”

There will be no violence at the inauguration: “kinehora.”

Today’s commemoration of International Holocaust Remembrance Day comes exactly three weeks after the United States Capitol was stormed by a mob of Trump supporters, many of whom were affiliated with groups expressing racist, antisemitic, Islamophobic and xenophobic fury. The sight of Confederate flags and a Camp Auschwitz shirt in the halls of the Capitol, and the construction of a makeshift gallows outside of it, were traumatizing for many, including me.

I currently serve in the Minnesota House of Representatives. Over my 18 years as a public official, I have frequently seen the Holocaust misused in political discourse. The Capitol insurrection was the first instance in my memory that evoked genuine echoes of that history. Add that to the steep rise in hate crimes in recent years and the growth of far-right militias, and you understand why some Holocaust survivors, and several institutions committed to honoring the victims of Nazi genocide, say the U.S. is seeing warning signs for a society that has not fully grasped past lessons.

In a statement following the attack on the Capitol, the United States Holocaust Memorial Museum wrote that “for Holocaust survivors, who have gathered annually for decades in the Capitol to commemorate the past, and who deeply love this nation, this was especially painful.” The Holocaust Survivors Foundation wrote that “dangerous anti-Semitic [sic] conspiracies … are gaining traction in ‘respectable’ quarters without clear condemnation by all who call themselves leaders.” In reference to the Camp Auschwitz shirt, the Auschwitz Memorial Museum in Poland tweeted the words of survivor Max Eisen: “It started with words and it ended in terrible places, we know where it ended.”

My father, like my mother a Holocaust survivor, would hang an American flag above our front porch every 4th of July, saying “greatest country in the world” in his thick Hungarian accent as he did.

Now, I wonder how my parents would interpret the events of the last four years. I wonder whether my father would still use those words.

It’s not just the Capitol insurrection. Could my father and mother have imagined a crowd of torch-bearing white supremacists marching before Charlottesville, Va. synagogue chanting “Jews will not replace us,” as they did in 2017, or an American president saying that the ranks of those white supremacists included “good people?” Could they have imagined that a gunman would murder 11 Jews in a Pittsburgh synagogue, as happened in 2018?

David Lenga, a 93-year-old Auschwitz survivor, gave a hint at what I think their reaction might have been. In an AOL Newsy piece, he wrote “Me and my community of Holocaust survivors are not only totally outraged, but we are absolutely in disbelief… I am horrified for what is next.”

So, what is next?

The task for government leaders at every level must be to prioritize policies and actions to address the scourge of hate-inspired violence. President Biden’s announcement over the weekend of new efforts to vigorously investigate far-right extremism is a good start.

My parents raised me with a deep reverence for democracy, and the knowledge that if racism, antisemitism and xenophobia are not named and confronted, terrible things can happen. They would have appreciated President Biden’s inaugural calls for unity and decency.

But my mother would have surely recognized the fragile state of our democracy, and the urgent need to tend to its repair. Upon hearing President Biden’s inaugural message that “Democracy has prevailed,” mom may have whispered a celebratory but cautious “kinehora.”

Frank Hornstein is a Minnesota State Representative from Minneapolis

Frank Hornstein is a member of the Minnesota House of Representatives and a fellow at the Sabo Center for Democracy and Citizenship at Augsburg University.

The best way to remember the Holocaust? Preserve our American democracy.