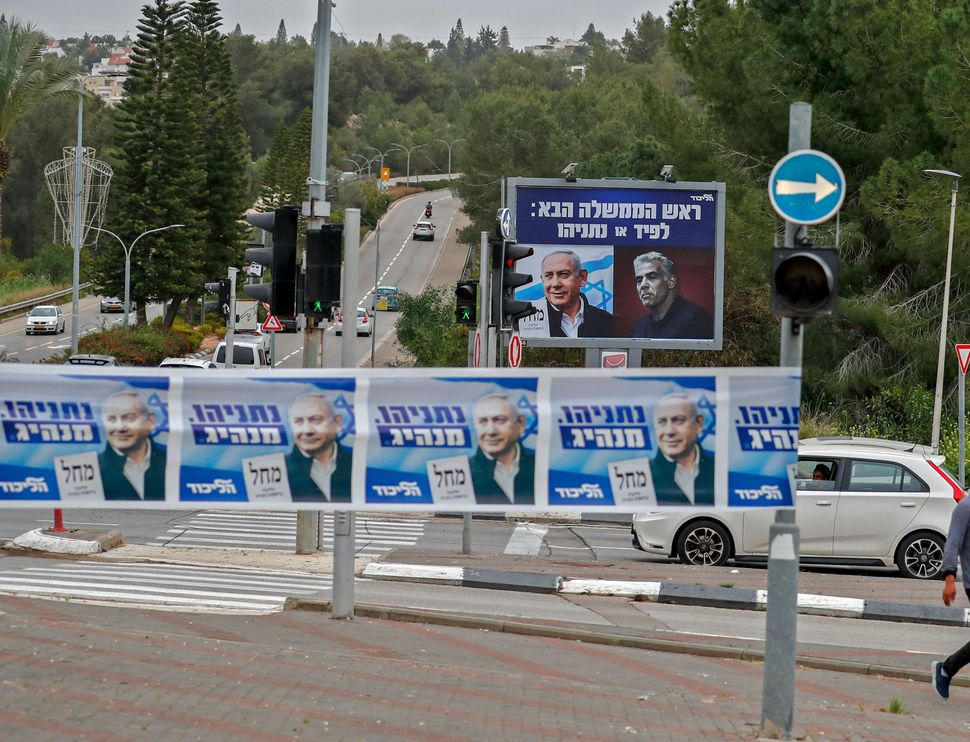 “Polls are like perfume, you can smell, but never taste” said the late Shimon Peres — meaning that while polls prevent politicians from being blindsided by events, they are not a certain predictor of election results.

Today’s polls indicate that the power of the Israeli Zionist left has been in serious decline. From a peak of combined 56 seats for the Labor party under the leadership of the late Yitzhak Rabin in coalition with Shulamit Aloni’s Meretz Party in 1992, both parties now represent a combined 10 mandates on a good polling day, with Meretz barely crossing the electoral thresholds.

How did this happen, and where did the voters go?

The good news for Labor and Meretz is that the voters, despite appearances, are still there.

Public opinion in Israel supports liberal views. A 2020 poll by the Israeli Democracy Institute showed that 47% of Israeli Jews support a two state solution, with 26% against it, and the rest uncertain. The 2020 Hiddush Israel Religion and State Index showed that 83% of all Jews in Israel support a “live and let live” approach when it comes to issues of state and religion, 66% support religious equality between all denominations, and 71% support public transportation on Shabbat.

Some voters consider themselves to be “strategic” voters whose first priority is to replace Benjamin Netanyahu as Prime Minister. Despite their more left-leaning views, these voters will consider checking the box for right wing parties if they think doing so will help the cause.

Also influential: after years of being delegitimized by the right and Netanyahu, the “left” has largely succumbed to pressure and rebilled itself as the “center.” That change has been accompanied by vague messages and lack of leadership, and it’s not surprising that it hasn’t prompted a new wave of electoral enthusiasm.

The result: the public may think “left,” but it speaks and votes “right.”

To change that balance, the Zionist left parties will have to make some serious adjustments in messaging.

In the decades since the sigining of the Oslo accord, the left wing’s political focus has been the Israeli-Palestinian conflict and the peace process. That positioning has kept the left on the defensive, attempting to bulwark the Oslo Accords against the attacks of the right. That’s kept them from advocating for a genuinely new peace narrative, and has made them look helpless — especially because despite their constant criticism, the right has never tried to void Oslo, and has kept collaborating with the Palestinian Authority on various levels.

The progressive Zionist Meretz party used to be seen as cool and vibrant. But under the leadership of Nitzan Horowitz, who has headed the party since 2019, the party seems tired — like they have lost their combat spirit. They have turned from “being right” to “being righteous,” and in doing so have put the spotlight on issues that, while significant, aren’t the primary concern of most Israelis. Refugees and human rights deserve attention, but most Israelis are concerned with their own survival, an interest Meretz has shown little interest in campaigning on — despite the fact that their Knesset representatives have consistently championed important social legislation. To have a future in Israeli politics, they must recalculate their route, as even if they are elected to the Knesset in this balloting, that result will guarantee nothing for the future.

And now to the “Big Sister” Labor Party, which once led the establishment of Israel and now seems like a pale shadow of itself.

Most significant is the party’s ongoing leadership crisis. Since 1995, after the assassination of Yitzhak Rabin, the Labor Party has been led by 10 different people, each of whom has controlled the party for, on average, less than 2 continuous years. (Some of the leaders have taken the party’s reins at two different times.) And most of those leaders, rather than seeking to replace or challenge the right wing, instead worked to join the right wing governments, with the justification that influence works best from the inside. Instead, being a coalition member made Labor become irrelevant, as its representatives didn’t fight for their beliefs and eventually lost relevance in the public discussion.

As the right wing has established dominance over political conversations about national security, the “center” has taken on the flag of middle-class economic and social concerns and the Ultra-Orthodox have established a grip on issues over Judaism, Labor has compromised with everybody, instead of offering anything to fight for.

There is no doubt that people like Meretz leader Yair Golan and new Labor leader Merav Michaeli will be vital and strong voices for the left-wing. But there’s no changing the fact that these two parties are in bad shape for Tuesday’s elections. What is certain is that the left wing needs to recalibrate itself and start fighting for what they stand for.

Kobi Cohen is an Israeli educator, Founder and Host of the BALAGAN Podcast series on Israeli politics and Society, and a political columnist for Israeli media including Yedioth Aharonot and Ynet.