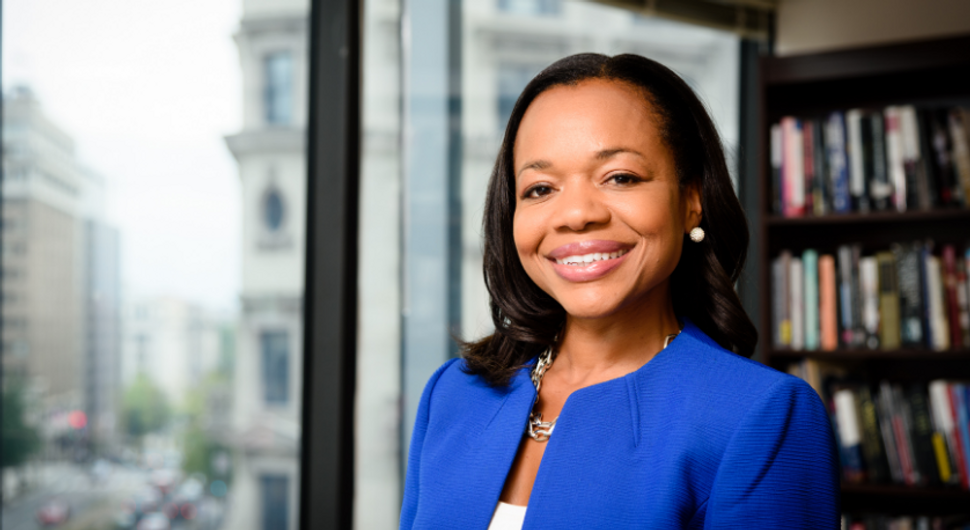 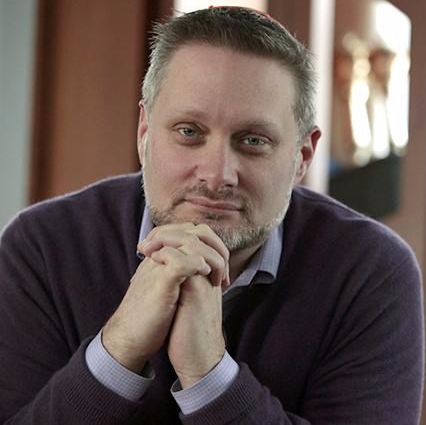 This month, the Union for Reform Judaism — which represents some 850 congregations of the largest Jewish denomination in America — decided to endorse a presidential cabinet nomination for the first time, ever.

The nominee: Kristen Clarke, who has been selected by President Joe Biden to lead the Department of Justice’s Civil Rights Division.

To not just the URJ, but also organizations across the American Jewish world — including the Anti-Defamation League and National Council of Jewish Women — Clarke has long been a valued ally and partner. She has demonstrated an unyielding commitment to the fundamental American values of equality, liberty and justice for all, and is profoundly qualified for this role.

But despite her proven fitness, there are characters working to derail Clarke’s nomination by painting her as less than supportive of white people and Jews.

What is the supposed case against Clarke? As has been reported ad nauseam, it is simply this: In 1994, when she was a 19-year-old student at Harvard leading the Black Students Association, that club accepted the offer of Wellesley College professor Tony Martin to come to campus to speak about Charles Murray’s “The Bell Curve,” a then newly-released headline-making book that many regarded as racist. Martin trafficked in antisemitic conspiracy theories; Clarke defended his appearance. As the controversy played out on campus, she said that the adverse reaction by Hillel members was “evidence of the need for serious dialogue to take place between Blacks and Jews.”

The conservative media landscape has worked tirelessly to make this episode seem like proof of disqualifying bias on Clarke’s part. But it’s a weak case. As Washington Post columnist Jennifer Rubin wrote last month, Elie G. Kaunfer, then chair of the Harvard-Radcliffe Hillel, wrote to the Harvard Crimson at the time to say that he “took the time to talk to Clarke and realized that Clarke did not share those views,” referring to Martin’s conspiracies. Another Hillel student leader at the time, Michael Goldenpine, told Rubin that the Black Students Association, under Clarke’s leadership, agreed to meet with representatives of Hillel. “We were listened to,” he said. “That doesn’t happen without her leadership.”

Today, Clarke continues to be admirably thoughtful about the episode. When The Forward’s Jacob Kornbluh asked her about the incident in January, shortly after her nomination was announced, she said that when Martin offered to speak, “it was a mistake to accept his offer to come and to defend him.”

“I unequivocally denounce antisemitism,” she said.

Clarke’s professional record upholds that statement. During her time as head of the New York Attorney General’s Civil Rights Bureau, she led efforts to protect religious rights and enforce anti-discrimination laws. During her term as president of the Lawyers’ Committee for Civil Rights Under Law she brought lawsuits against white supremacist websites that were promoting hate and violence against Jews and other minorities.

Throughout her career she has fought against all forms of hatred and bigotry, including antisemitism. The notion that the events of 1994 might counteract that — insofar as they can be seen to reflect poorly on her at all — is simply absurd. In fact, I’d argue that Clarke’s personal encounter with the problem of antisemitism could well have made her even more sensitive to the concerns of the Jewish community.

To some, Clarke’s record won’t matter, because the so-called controversy over her nomination is not really about antisemitism, or about her. It’s about a bad-faith conservative attempt to make it more difficult for the Department of Justice’s Civil Rights Division to fulfill its mandate: the enforcement of the nation’s civil rights laws.

Given the manifold challenges we face at this moment, and particularly the recent uptick in racist rhetoric and violence — including antisemitism, anti-Asian hate and Islamophobia— we must work to ensure that attempt fails. Clarke is exactly the kind of public servant and leader we need. We should want her to head the Civil Rights Division at this particularly delicate time.

And yet, too many of us have simply remained silent, allowing the label of antisemitism to be weaponized against an eminently qualified Black woman and to be used in an attempt to drive a wedge between the Jewish and Black communities. That silence not only distracts from the true threats of antisemitism, but makes it harder for us all to build coalitions with like-minded partners.

The URJ should be commended for their strong endorsement, and I hope other organizations and individuals will follow suit. Kristen Clarke has stood up for us and will continue to do so. Now, we should stand up for her.

Michael Adam Latz is the Lead Rabbi at Shir Tikvah Congregation, a Reform synagogue in Minneapolis.