‘No beer on Passover, okay?’ —Jerusalem to Jewish soldiers in Egypt, 419 BCE 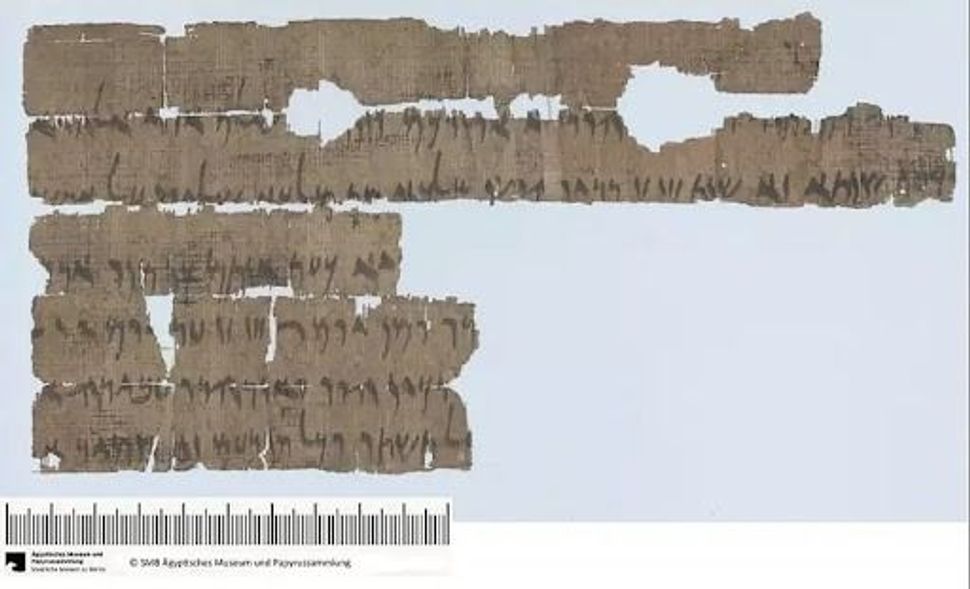 Part of the Passover Papyrus, written in Aramaic. The author of this fragment is Hananiah, a Jewish official in Yahud (the Persian name for Judah). Courtesy of Ägyptisches Museum und Papyrussammlung der Staatlichen Museen zu Berlin 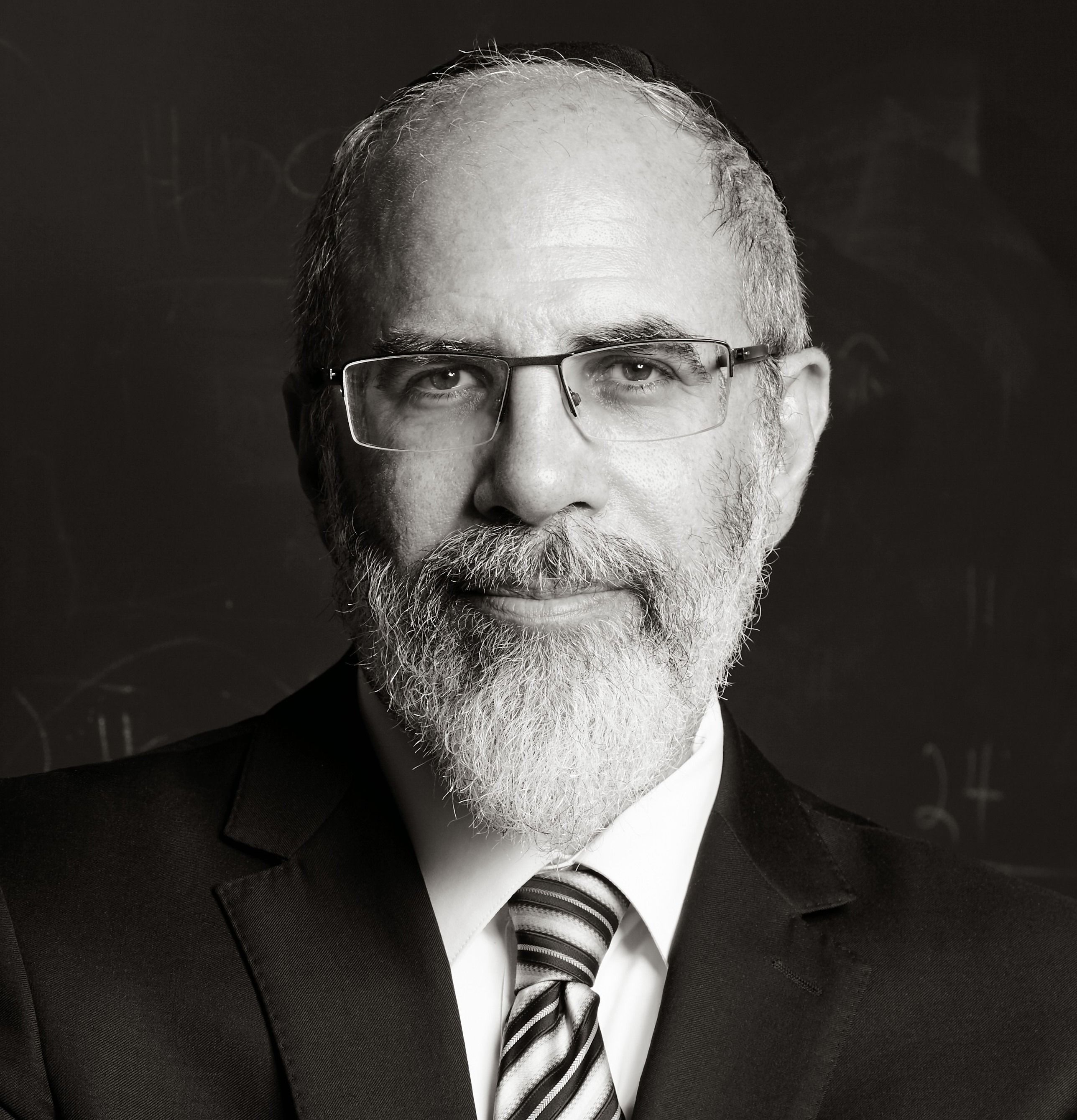 One fine day in the spring of 419 or 418 BCE, a Jewish soldier opened up an official missive sent to him and his fellow troops stationed in upper Egypt.

The author of the letter was Hananiah, a Jewish official in Yahud, the name the Persians assigned to the former region of Judah. As part of the religious reforms of Cyrus a century earlier, Yahud was the home of returnees from Babylonian captivity, and in fact they had even built the second Temple some one hundred years prior to the penning of this correspondence.

Although the document is fragmentary, scholars have decrypted the basic content of Hananiah’s Aramaic letter. He begins with some traditional salutations, and proceeds to the main issue (translation adapted from Professor K.C. Hanson):

Drink no beer! Eat nothing that contains leaven from day 15 through day 21 of Nisan!

For seven days don’t let any leavened product be seen among you, don’t bring it into your houses, rather seal it up during these days.

Having concluded his brief harangue, the letter concludes, “for my brothers, Yedaniah and the soldiers of the Judahite garrison, your brother Hananiah.”

The document, known to scholars as The Passover Papyrus, is part of an amazing trove of papyri (texts written on a material made from papyrus reeds) and ostraca (texts written on broken pottery) from a remarkable Jewish colony in Elephantine, Egypt. Preserved by the dry climate of the region, the documents span about a century and provide an invaluable glimpse into relations between the center of Jewish life in the Land of Israel and the early Jewish diaspora. 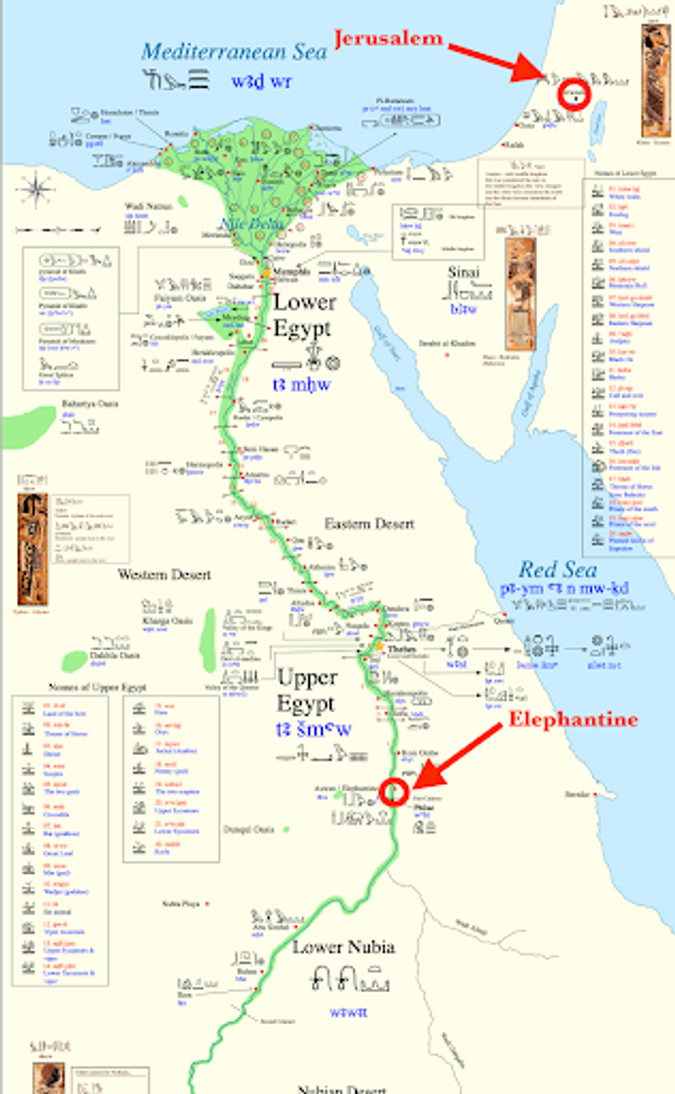 Credit for the discovery of the Passover Papyrus goes to Otto Rubensohn, a German-Jewish archaeologist whose career was recently celebrated by the Jewish Museum of Berlin. Born in 1867, he led many excavations, directed museums, and spent his last working years teaching in a Berlin high school. Nazi persecution forced him to flee with his wife Frieda to Switzerland, but he continued to publish groundbreaking research into his 90s.

Rubensohn’s research is invaluable for the study of this unusual community — indeed, all we know about the Jews of Elephantine is what was discovered in the excavations, for they are not mentioned in any other historical sources. The origins of the community are closely linked to their specific location on the first cataract of the Nile river, known as “The Door to the South” because it was the site of a major fortress defending upper (i.e. southern) Egypt from Nubia. The Jewish soldiers stationed there were apparently mercenaries, hired to provide security for Nile-based trade, possibly as early as the eighth century BCE. 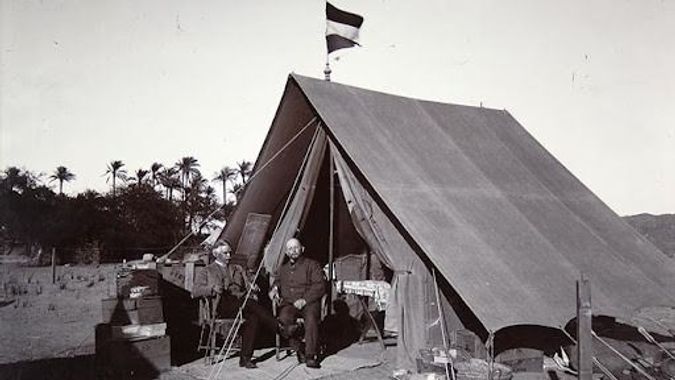 Otto Rubensohn (right) and an unnamed researcher during an Egyptian excavation, 1905. Courtesy of Jewish Museum of Berlin

Amazingly, a mysterious Jewish temple was built at Elephantine, quite out of keeping with the Jerusalem-centric efforts characteristic of the rule of Kings David and Solomon. The Elephantine temple was the focal point of much conflict with the local Egyptians. Priests from the Egyptian temple of Khnum, also located nearby, were apparently quite upset with the animal sacrifice conducted at Elephantine, and they destroyed it in 410 BCE.

The Jews received permission to rebuild their temple, but only on the condition that they not continue the practice of animal sacrifice, a policy that probably pleased the more doctrinaire Jewish authorities in Jerusalem. Recall that the second Temple had just celebrated its 100-year anniversary on the eve of the attack of the Egyptian priests of Khnum, and Jerusalem might have viewed the reconstruction of the Elephantine temple as a snub to its authority.

Returning to the Passover Papyrus itself, scholars have derived many fascinating conclusions, even from this brief and partial text. First, it is noteworthy that even given the apparent nonconformity of Elephantine worship — hard to imagine a less egregious challenge to Jerusalem than the establishment of a rival temple, complete with animal sacrifice — the Jewish leadership in the land of Israel continued to provide elemental religious leadership to this far-off community, instructing them in the basics of the calendar and Passover observance. Secondly, we see evidence of the influence of Oral Torah in this document, which even in its brevity mentions aspects familiar to Rabbinic practice (sealing up leavened products, including beer in the definition of leaven), not explicitly described in the biblical text alone. It also provides some insight into dating the beginning of observance of the second day of Yom Tov, as the author of the letter — who, according to some scholars, may even be identified as Hanani, the brother of the biblical Nehemiah — does not suggest that Elephantine Jews observe two days at the beginning and end of Passover.

The Mishnah discusses the Sanhedrin’s institution of the second day of Yom Tov for diaspora locations and associates the reasons for the ruling to the interference of the Samaritans and the Boethusians; the latter in particular were especially strong in the 1st century BCE, four centuries after the Passover Papyrus was composed.

Hananiah’s brief letter to the Jewish soldiers in Elephantine would have been useful, perhaps even critical, for their observance of Passover that year. Not sure how they felt about the “no beer” rule — it should be noted that weak beer was a staple of ancient Egyptian beverages — but it’s nice to know that Jerusalem continued to care for its far-flung Jews, wherever they may have lived.

Dr. Henry Abramson is a specialist in Jewish history and thought. His most recent book is Torah from the Years of Wrath 1939-1943: The Historical Context of the Aish Kodesh.

‘No beer on Passover, okay?’ —Jerusalem to Jewish soldiers in Egypt, 419 BCE