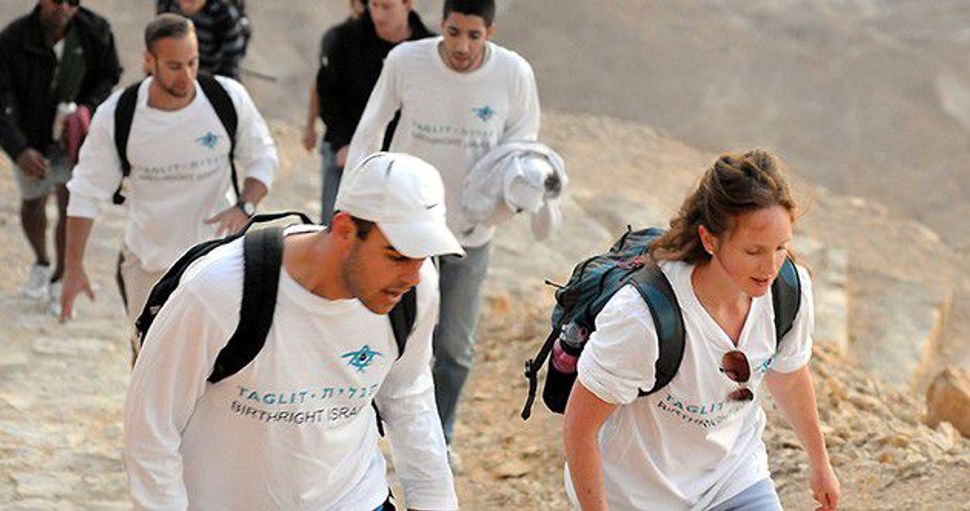 Elan Ezrachi is correct in his assumption that teen trips to Israel must be subsidized if we want to see a significant increase in teen travel to Israel (“Why We Need to Subsidize Teen Travel to Israel”, August 24, 2015). However, based on our four-plus decades of running Youth to Israel Adventure (Y2I), our fully-subsidized community teen trip to Israel, Ezrachi’s assertions that teen trips need not be free will fall short of attracting teens en masse to Israel.

Our participation rate, which is about 60% of the identified pool of teens as compared to less than 10% nationally (sans Orthodox), illustrate the success of the full subsidy. Our opinion is that the Israel experience should be free of charge, like Birthright Israel, as the only effective way to attract teens en masse to go to Israel.

The teen Israel experience is the only realistic tool at our disposal to effectively fight BDS on college campuses. Whether it is a 10-day experience or months long, exposing our teens to Israel in Israel is the only way to build an army of pro-Israel activists on college campuses. Only Birthright Israel has the capacity and infrastructure to make this happen. Failure of Birthright Israel to lower the age of eligibility to 16 is failure to address the most serious anti-semitic problem confronting the American Jewish community.