The Answer Lies in the Refugee Convention of 1951 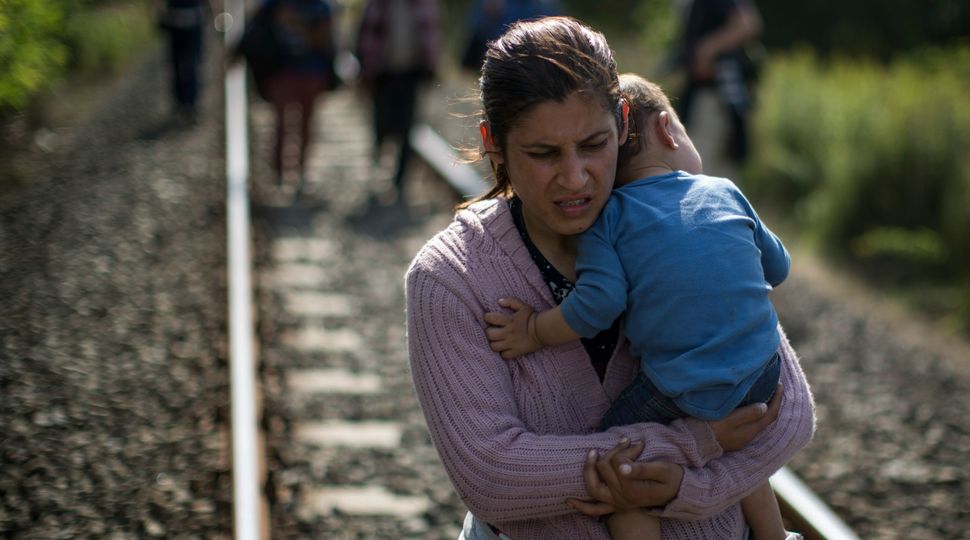 In , Deborah Lipstadt raises some provocative questions which she says are “unanswered.”

There is one basic answer to all of them, however. The answer arose out of the ashes of the Holocaust, haunted by the memory of those who were trapped by “paper walls” inside of a genocide. That answer is the 1951 Refugee Convention and its 1967 Protocol. For refugees, the 1951 Convention is Torah. We can get lost in arguing about its meaning and interpretation, but the guiding basic principles and values are very clear.

Those principles are – A refugee is a person who fled his or her country due to a well-founded fear of persecution on account of who they are or what they believe. A refugee shall not be returned to his or her persecutor. Anyone claiming to be a refugee shall be regarded as a refugee until found to be otherwise. And refugees are entitled to the same human rights as you and me.

That is the Refugee Convention. All the rest is commentary.

Ms. Lipstadt asks about relative obligations of the Gulf States, of Israel, and of countries founded on democratic values toward those fleeing Syria, who are predominantly Muslim who have littles experience with democratic values. On this, the Refugee Convention is also very clear. Our obligations toward refugees are the same no matter who they are, no matter who we are, no matter what other countries are doing, or are not doing.

Ms. Lipstadt raises some profound questions. The Refugee Convention provides the framework for finding the answers.

The Answer Lies in the Refugee Convention of 1951