How Both the Right and the Left Get Israel Wrong 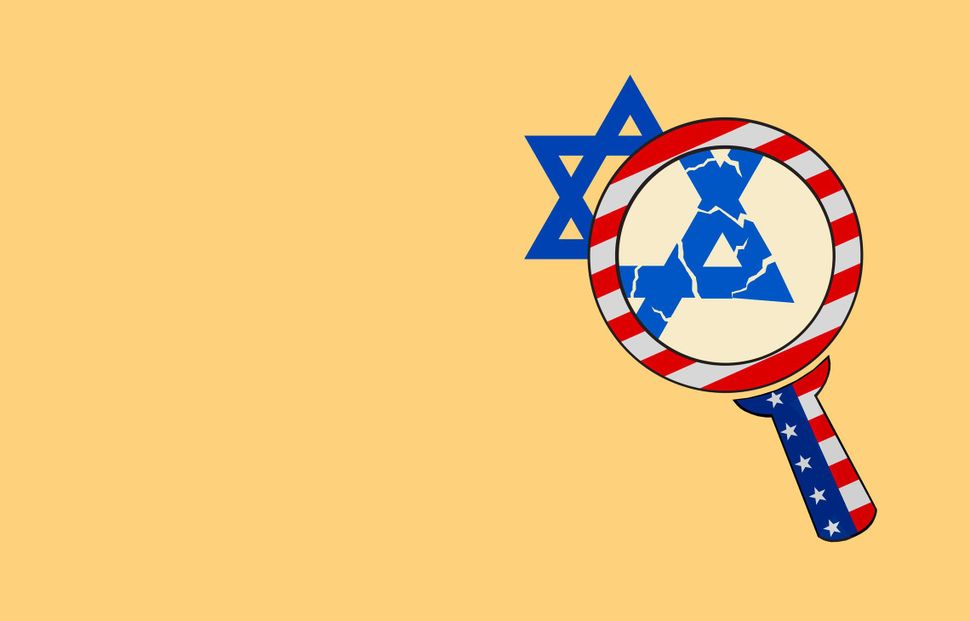 My comments are directed to Jane Eisner’s opinion piece of January 7, Chemi Shalev’s article, on which Eisner based her comments, is biased, exaggerated and plays loose with the facts. Unfortunately, the opinion piece repeats some of Shalev’s errors. While there are worrisome trends in Israel, in terms of incitement against the Left, or those who disagree with the Netanyahu government’s policies, what Eisner and Shalev portray is overblown.

The legislation to regulate NGOs does not constitute suppression of free speech. The proposed bill would only require NGOs which receive more than 50% of their funding from foreign governments to register that fact and be transparent about where their money comes from. There are similar requirements in the United States for lobbyists. It would also be a good idea for NGOs to report their donations from private foreign funders, as well, as has been proposed by Tzipi Livni.

As for withholding government funds, although several threats have been made, the only actual instance I’m aware of is the government’s decision not to fund a play being put on in Haifa, which gave heroic treatment to an Arab terrorist who killed an Israeli soldier. The play was staged without government funding. Can you imagine the U.S. government funding a play that was sympathetic to the killer in Fort Hood or the San Bernardino killers?

What should concern the Forward is the intolerance and overheated rhetoric of both the Left and the Right in Israel. For example, two Hebrew University professors recently called the Justice Minister, Ayelet Shaked, a Nazi and filthy scum. Several years ago, when the authors of Torat Ha-Melech, an extreme right-wing book which halakhically justifies harsh treatment of Gentile civilians during war, were called in for questioning by the government for incitement, no one from the Left protested this infringement of freedom of speech.

The real danger is that the voices of moderation are being lost in Israel as Israel becomes increasingly polarized. To really understand the complexity of Israel, you have to base your opinions on a wide reading of the Israeli Hebrew press and a viewing of Israeli media.

How Both the Right and the Left Get Israel Wrong