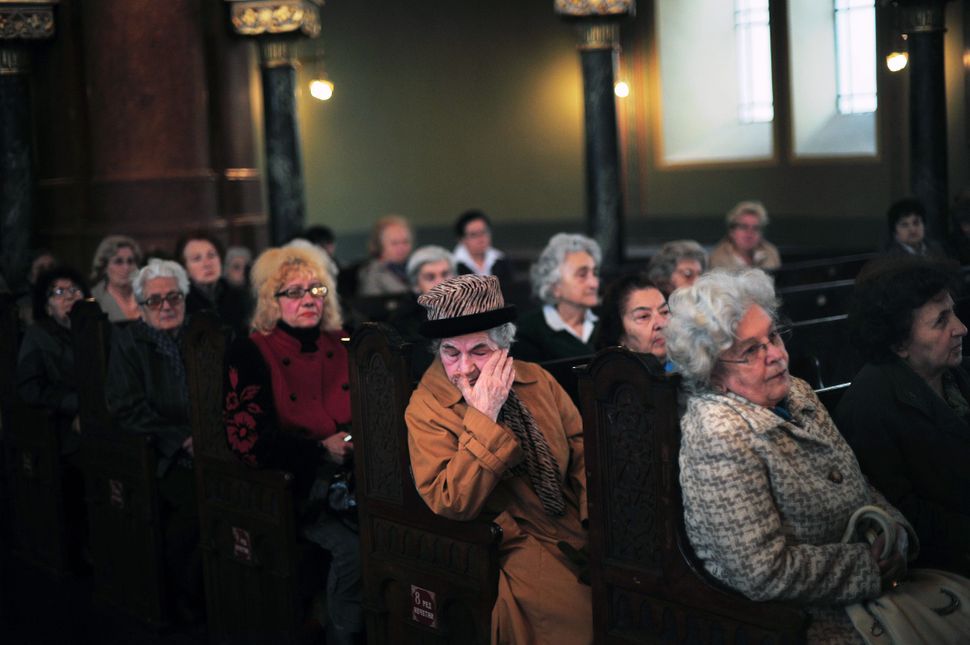 Like many Forward readers, I agree with many of the criticisms voiced by Samuel Freedman regarding Benjamin Netanyahu’s leadership as Prime Minister. Netanyahu’s positions on matters ranging from egalitarian prayer to outlying settlements have stoked anger from large constituencies in the diaspora as well as within Israel. Still, that does not mean that I accept Mr. Freedman’s central argument — namely, that the Likud PM is largely responsible for American Jews detaching themselves from the Jewish State.

It is troubling that writers like Freedman refuse to consider other, more likely reasons for this seeming estrangement. Haven’t we noticed a withdrawal by “liberal and moderate” Jews from virtually every other aspect of Jewish communal life? Whether one measures synagogue attendance or organizational membership, it would appear that most means of Jewish affiliation are in desperate decline in America. Significantly, this trend has been going on for decades in America — long before Netanyahu’s tenure — to the point that a majority of nonorthodox Jews cannot name the Three Festivals. There is no reason to believe that ties with Israel should not also decline among those that have lost interest more generally in Jewish communal life.

Over the past thirty years, I have observed that most of my progressive Zionist friends continue to visit and support Israel, irrespective of our shared disagreement regarding many policy matters. We understand well that Israel’s politics, like America’s, will ebb and flow, but that our communal future will remain inextricably bound to the strength and vitality of a sovereign Jewish nation.