The Real History Of The Name “Palestine” 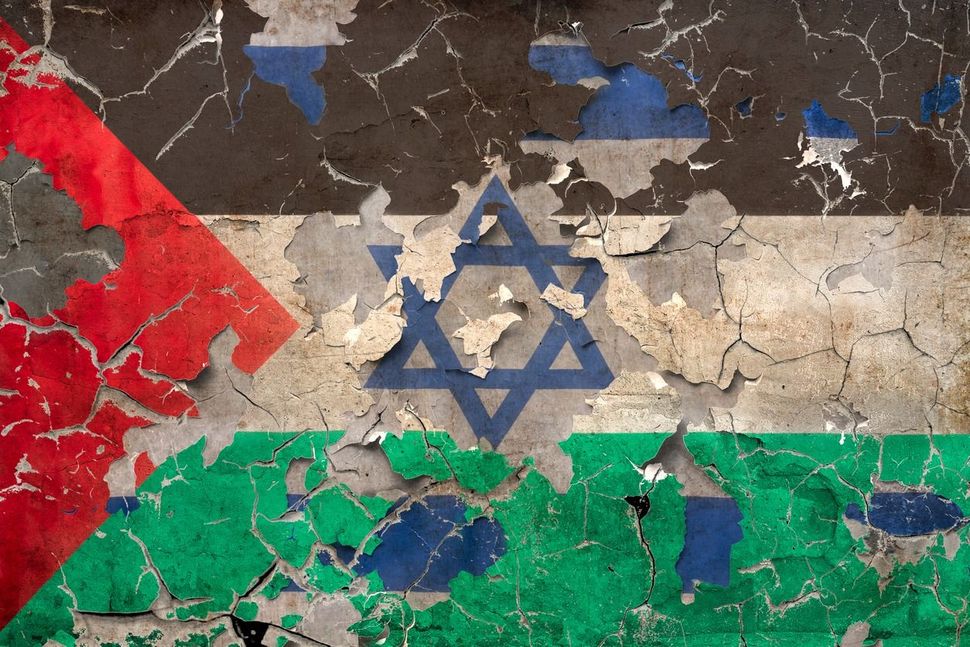 J. J. Goldberg’s September 18 column, “A Major Jewish Philanthropist Just Published a Plan to Ethnically Cleanse Palestinians,” is an important journalistic contribution to the American Jewish discussion about Israel, but it contains one subtly pernicious misconception. Mr. Goldberg repeats the received wisdom that the term Palestine was “coined” by the Roman rulers of Jewish Judea. According to this story, which I have heard on many occasions from knowledgeable individuals, the Romans renamed most of the land of Israel after the traditional Israelite enemy, the Philistines, as an insult to the Jews who had unsuccessfully rebelled in the early 2nd century CE.

I only discovered that this story is clearly and demonstrably false by accident through a chance encounter with some basic classical texts and subsequent research. It is true that the Romans only implemented the name Palestine as an administrative provincial category after the Bar Kochba rebellion, which is no doubt the source of much confusion. But more than a century before Bar Kochba and before the Romans had any political use for the term, the Roman poet Ovid wrote that a primordial mythological character “sat by the edge of the waters of Palestine,” contextually referring to a region west of Mesopotamia. In the 5th century BCE, the Greek historian Herodotus referred by name to Palestine as a land connecting Egypt and what is now Lebanon, inhabited by several peoples.

These are only two examples of many texts that attest to an ancient and ongoing reference to the name Palestine. The name Palestine does not derive from a historical episode that is all about Jews and our rebellions and lost primacy in the land of Israel. Since the beginning of classical antiquity, Palestine has been consistently used as a general term for an ill-defined region inhabited by many groups, Jews often prominently, but never exclusively among them.

The Real History Of The Name “Palestine”