Can You Be A Zionist And Fight For Racial Justice? 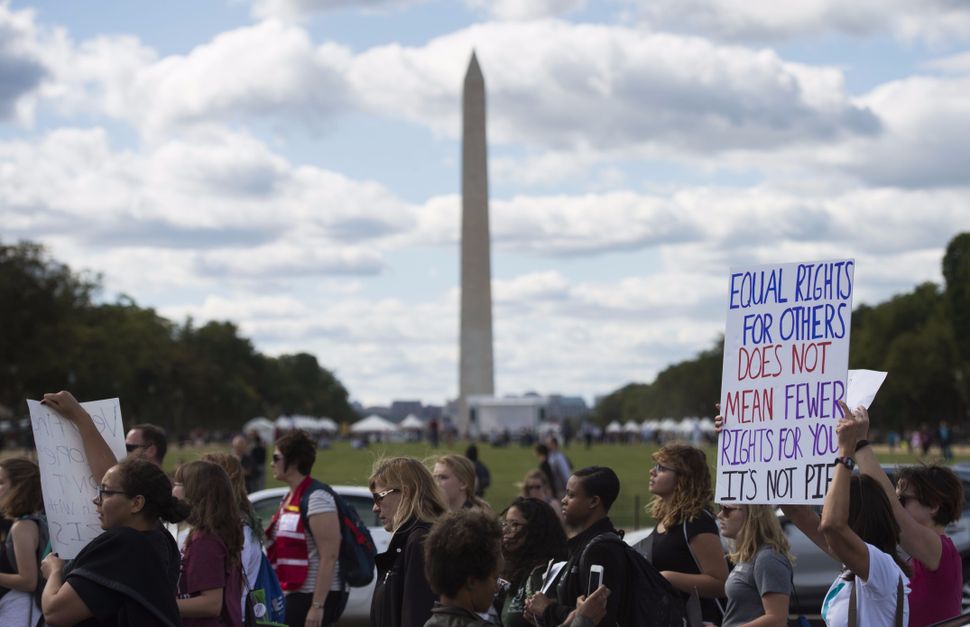 Unfortunately I was not able to go to the March for Racial Justice on Sunday, but I did read the article discussing the role of Zionists in fighting racism. Although I do not wish to paint all Zionists with the brush of universal racism or deny that some may oppose anti-black or anti-immigrant racism in the U.S., it is imperative to admit that Zionism rests on a base of anti-Arab racism. From declaring Palestine “a land without people” to displacing over 700,000 Palestinians and destroying over 400 villages in 1947-8, to continuing an illegal military occupation for 50 years to maintaining a separate justice system, to destroying Gaza to the point where it is not fit for human habitation – this is cruel racism in practice. On my seven visits to Israel and Palestine, I have noted the profound racism of some Israelis, who consider Palestinians as bestial and barely human. These ideas were created to justify fleeing from the horrors of Europe and seeking refuge in Palestine, but being the victims of racism does not justify inflicting it on others. Nor can one choose to be anti-racist selectively. Racism is used around the world to divide and weaken people, and it serves the same purpose no matter who is the victim.

Can You Be A Zionist And Fight For Racial Justice?