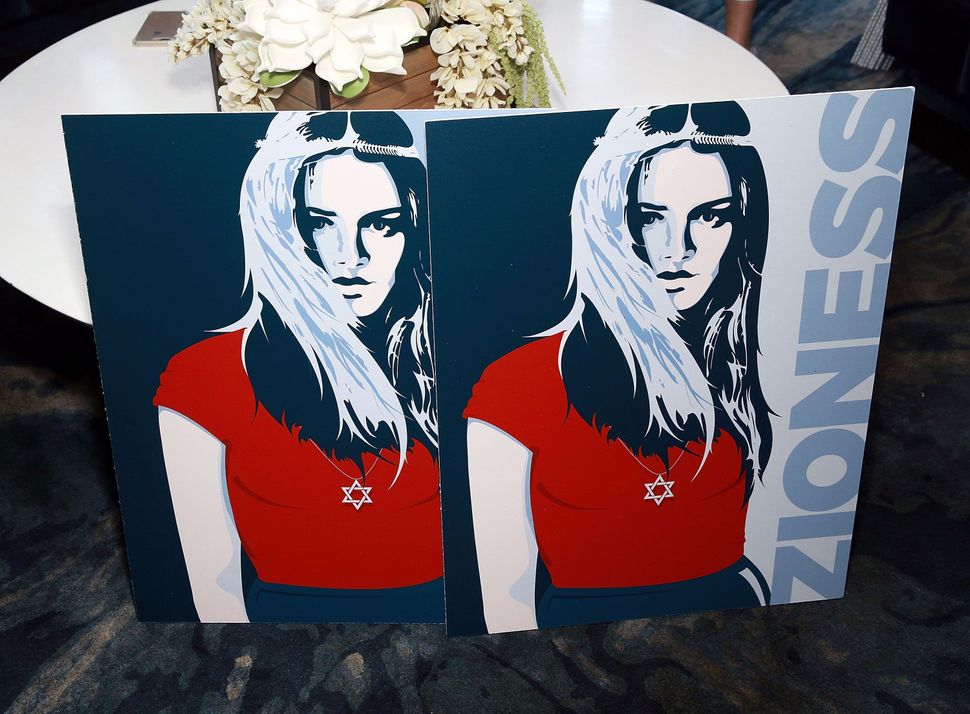 The religion I grew up with always included “Next year in Jerusalem” in EVERY Sabbath service. EVERY SINGLE ONE.

The idea that Zioness could be threatening to anyone is absurd and misogynistic. If Linda Sarsour felt threatened it is her own paranoia, especially since she is a supporter of Sharia law which is in and of itself misogynistic.

The far-left Jewish proponents of equality, which includes the right to believe in Zionism, fail to include themselves in justice by excluding Zionism. Pathetic.

My great grandfather Pinchus Zukofsky, an Orthodox rabbi and father of Louis Zukofsky, a renowned Jewish poet, is rolling over in his grave!!!