Your Focus on Las Vegas Victim’s Beauty Is Offensive 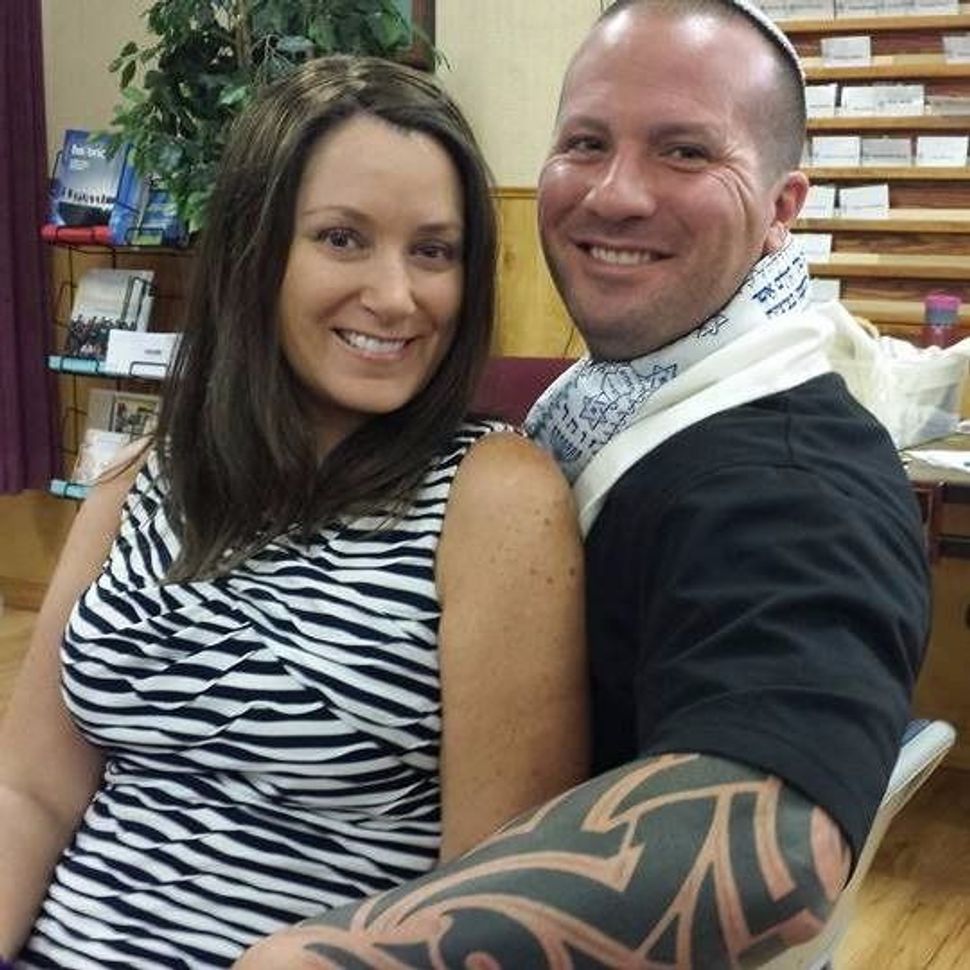 Of course I have every sympathy for the victims of the Las Vegas shooting. But when I read the line about what a young man told his Jewish mother when he met his wife for the first time (“She’s so beautiful, I can’t believe she’s Jewish!”), I couldn’t believe I was reading a Jewish publication. The article would have been fine without that statement about Mr. Grumet’s views of beauty.

Would the Forward or Mr. Feldman have included a statement if a Jewish woman had said “He’s so handsome, I can’t believe he’s Jewish!”? And would that viewpoint have bothered anyone on staff who might have hesitated before publishing it in an otherwise sympathetic article?

Your Focus on Las Vegas Victim’s Beauty Is Offensive