Letter to the Forward: Please Explain the Elie Wiesel Retraction. 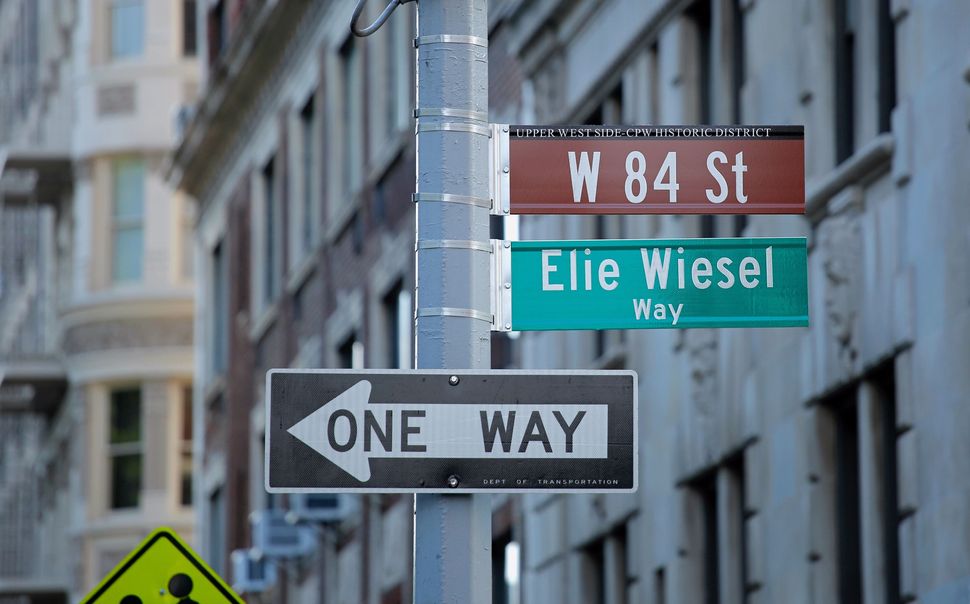 I saw the retraction of the Elie Wiesel story. It is very difficult to read such a terse and vague statement and not worry that perhaps it isn’t about journalistic standards as opposed to threats by powerful people. I have no opinions on the subject personally, I don’t know the author and did not know Wiesel. I am just concerned about whether a potential victim was thrown under a bus or not. I am sorry to put it so bluntly, but I think you really need to be a little more aboveboard on this one with whether you learned of factual discrepancies or evidence against the author’s claim or whether it was for “some other reason.” I guess, if it is the latter, you are between a rock and a hard place, since you can’t say, but still, the matter as is leaves some of us in a difficult position with regard to what we are supposed to say/think about the Forward.

At least on my own Facebook feed, the retraction is taken as evidence that you guys figured out she was lying or delusional, or at least very likely not accurate (something like “there was no dinner,” “Weisel wasn’t there,” “no such picture was ever taken,” “her husband denies that she ever told them about this,” etc.), and pulled the piece. As I said, I couldn’t tell if it was that or a response from pressure by donors, perhaps even with the reasonable response that “you have no proof and did no due diligence.”

That might be true, and might be a reason why you should have held off, but having gone with it, pulling it implies either something bad on her part (false claim) or on your part (capitulation). If it means something in the middle (“the claim may very likely be true or not, but it was wrong of us to publish this, since public accusations need some third party vetting before they are published”) then I think this needs to be said.

Letter to the Forward: Please Explain the Elie Wiesel Retraction.