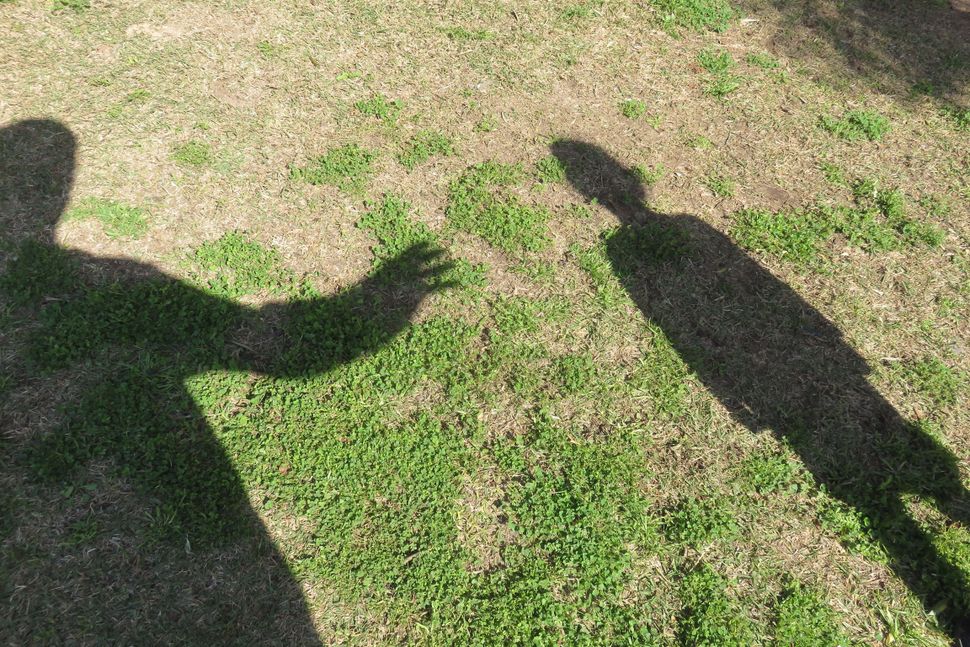 The Harvey Weinstein scandal is just the latest case of the misuse and exploitation of power through sexual harassment and abuse by people in influential positions. It has caught everyone’s attention and has empowered victims to come forward, speak out, and be believed. Hopefully it is finally the catalyst for significant cultural change.

But sexual harassment and abuse are not new phenomena — not in Hollywood or Washington or in the Jewish community.

We in the Jewish community, across all denominations and groupings, have suffered, tolerated, and enabled abuse of women, men, and children for far too long. Awareness and response to this scourge have improved since I first got involved in addressing sexual abuse, domestic abuse, child abuse, and clergy abuse almost 30 years ago. There is more awareness and acknowledgement that our community is not immune. Much has been written. Social services and support for victims have evolved. Advocacy groups and victims organizations have developed. But we still have much to do.

The latest edition of the Rabbinical Council of America’s periodical, Tradition: A Journal of Orthodox Jewish Thought, is dedicated exclusively to issues of sexual abuse in the Orthodox Jewish Community. Guest editor Rabbi Yitzchak Blau has successfully gathered articles that unabashedly deal with important aspects of the problem.

The goal of this volume of Tradition is to raise awareness, to educate, to challenge and to inspire communities to adopt policies for preventing abuse and for addressing accusations.

The six essays in this volume deal with a range of issues. Rabbi Yosef Blau and Dr. Shira Berkovits provide an overview of the challenges our community faces in confronting these problems. Rabbi David Brofsky discusses the pertinent halakhic questions regarding mesira (reporting fellow Jews to the civil authorities) and loshon ha-ra (slander). Dr. Erica Brown utilizes Biblical narrative to demonstrate the guilt of enablers. I analyze the conundrum of reinstating a rabbi who has sinned. In an essay which presents an approach which will be novel to American readers, Professor Yedidya Stern explores the logic of Forum Takana, an institution established in Israel to address sexual abuse in the Religious Zionist world.

This new volume is just the latest effort in our ongoing commitment to recognize and address the problem of sexual violence and harassment. The articles are available for free.

I encourage you to come and read the work we are doing to protect the most vulnerable members of our society.

Mark Dratch is the Vice President of the Rabbinical Council of America and the founder of JSafe, The Jewish Institute Supporting an Abuse Free Environment, an organization addressing issues of domestic violence, child abuse and institutional and professional improprieties in the Jewish community.