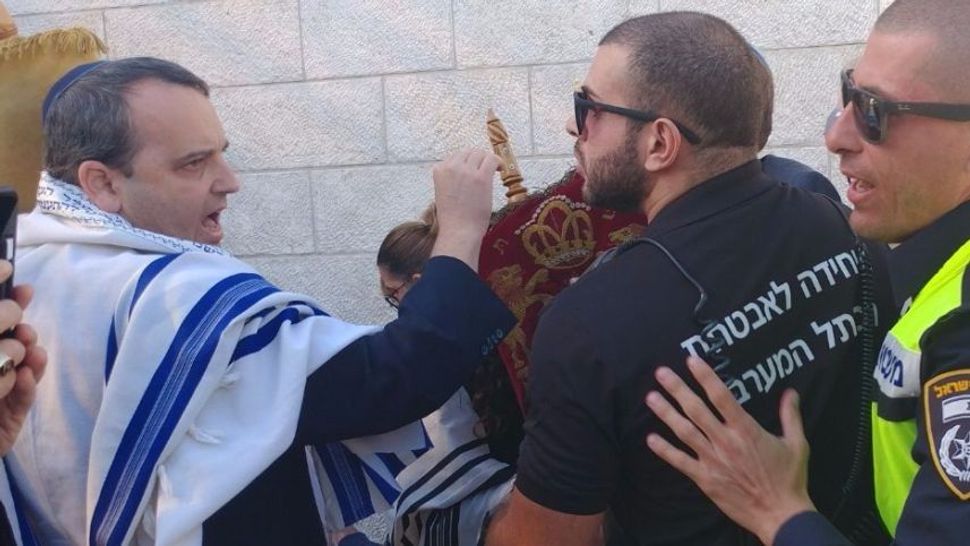 We are appalled and outraged by the events at the Kotel this week, when Reform rabbis and lay leaders were physically attacked by Kotel security guards. The Reform leaders were engaged in an act of civil disobedience to push for implementation of the Kotel agreement, which the Netanyahu government disavowed after months of negotiation. One can agree or disagree with civil disobedience as a change strategy, but responding with violence is not acceptable, especially at our holiest site. It also involves several Torah and rabbinic prohibitions. This is not the way of Torah.

We affirm our belief that the Kotel belongs to all Jews, and call upon Prime Minister Netanyahu to implement a practical and equitable solution to allow for a pluralistic prayer space at the Kotel.

We condemn in no uncertain terms recent Orthodox claims that Reform Jews are “worse than Holocaust deniers,” “idolaters,” and “not Jews.” Although we have significant theological and Halachic differences with Reform Judaism, Reform Jews are our brothers and sisters, and Reform rabbis and leaders are admirable in their dedication to Klal Yisrael. They are people with and from whom we can learn, and without their contributions to our people we would be impoverished.