No, DC’s Museum Of The Bible Doesn’t Violate Separation Of Church And State 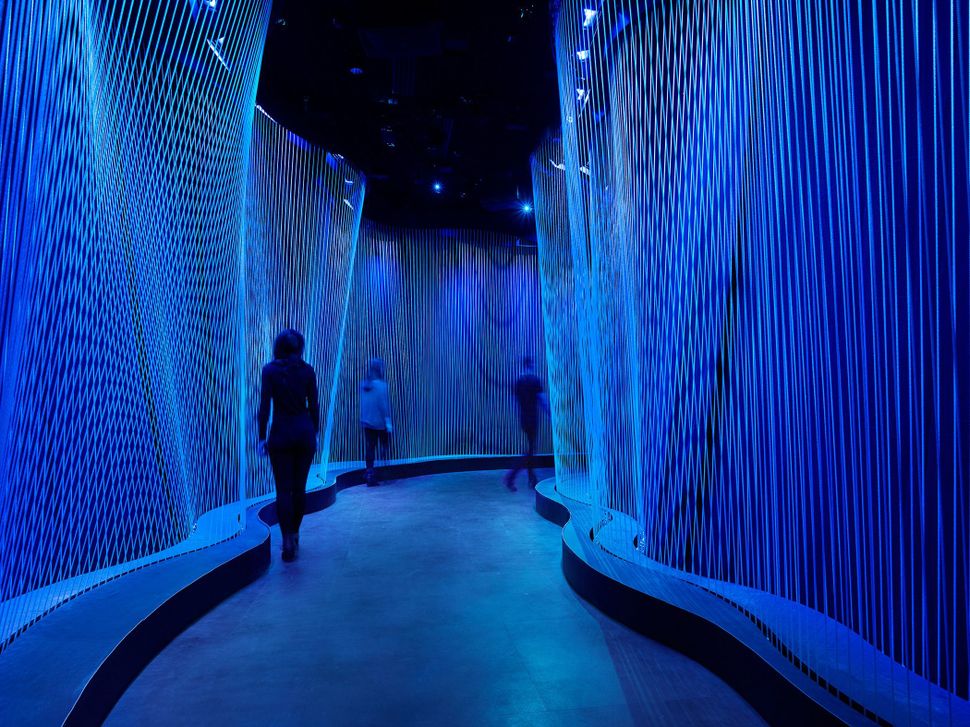 I have not yet visited the new Museum of the Bible in Washington, DC., and have no strong views about it one way or the other. But I am a scholar of religion and law, and I can say that Gordon Haber’s article about the museum in the January 2018 issue of the Forward misses the mark in several respects.

First, the article argues that the museum threatens to “undermine the separation of church and state, at least in the eyes of its visitors.” The headline (which I realize Haber probably did not write) is even more alarmist, asking, “Will the Museum of the Bible Erase the Line Between Church and State?” This is silly. The Constitution erects a wall of separation between religion and the government. But the Museum of the Bible is a private institution. Haber complains that the museum “is two blocks from the National Mall and three blocks from the Capitol Building, so it’s going to be quite easy for visitors to conflate it with governmental institutions.” But there are several real-live churches just as close to the Capitol. For that matter, the headquarters of the National Council of Churches — the symbolic seat of the American mainline church — is both very near the Capitol and across the street from the Supreme Court. The neighborhood near the Capitol has never been a religion-free zone, nor would it be constitutional if it were declared one. If some visitors are confused by that, the fault is not the museum’s but our system of civic education.

Nor is this merely a lawyer’s quibble. The Constitution does not only affirmatively protect private religious expression. More specifically, the American insistence on a separation of church and state is designed, at least in part, to affirmatively nurture the possibility of a genuinely free and vigorous role for religion in American society and the public square outside the halls of government. Love it or hate it, the Museum of the Bible, located precisely where it is, perfectly embodies that constitutional design.

Second, the article mocks the Museum of the Bible’s narrative that America was founded on Biblical principles. To be sure, many Christian conservatives vastly exaggerate the place of religious ideas in American constitutionalism and political thought. But Haber goes to the other extreme. Serious historians have long emphasized the importance to the development of American ideals of, among many other influences: Puritan religiously-inflected ideas about civic covenant and revolution, British and American Hebraism that tried to rediscover and apply the political theology of the Hebrew Bible, the theological undercurrents in the thought of philosophers such as John Locke, and the radical preaching of the First Great Awakening of the mid-18th century. If the Museum of the Bible does even a passable job of detailing some of these intellectual currents, that would be a real contribution to American historical literacy.

In fact, Haber entirely misses what might be the most ironic part of the story: the American commitment to religious disestablishment and church-state separation was itself grounded, in large part at least, on distinctly theological ideas. Roger Williams, who first famously insisted on the importance of a “wall of separation” between church and state, was a radical Baptist who declared that “forced worship stinks in God’s nostrils.” And James Madison, the Founder most responsible for the Bill of Rights, powerfully defended strict separation on both civic and religious grounds, arguing in his famous Memorial and Remonstrance that employing religion as an “engine of civil policy … is … an unhallowed perversion of the means of salvation.”

Finally, I need to point out the most blatant blooper in Haber’s article. He reports that the Museum of the Bible includes a facsimile of the Liberty Bill but complains that “[i]t is difficult to see how this object relates in any way to the Bible unless one is already convinced that the American experiment is divinely inspired.” There is, however, a much simpler explanation: inscribed on the Liberty Bill are these powerful words from Leviticus 25:10: “Proclaim Liberty throughout all the land unto all the inhabitants thereof.” It was this inscription, and its relation to the Biblical institution of the Jubilee year, that inspired the abolitionist movement to turn the Liberty Bell into a physical embodiment of their movement, and which to this day help explain its central place in the American symbolic imagination.

No, DC’s Museum Of The Bible Doesn’t Violate Separation Of Church And State