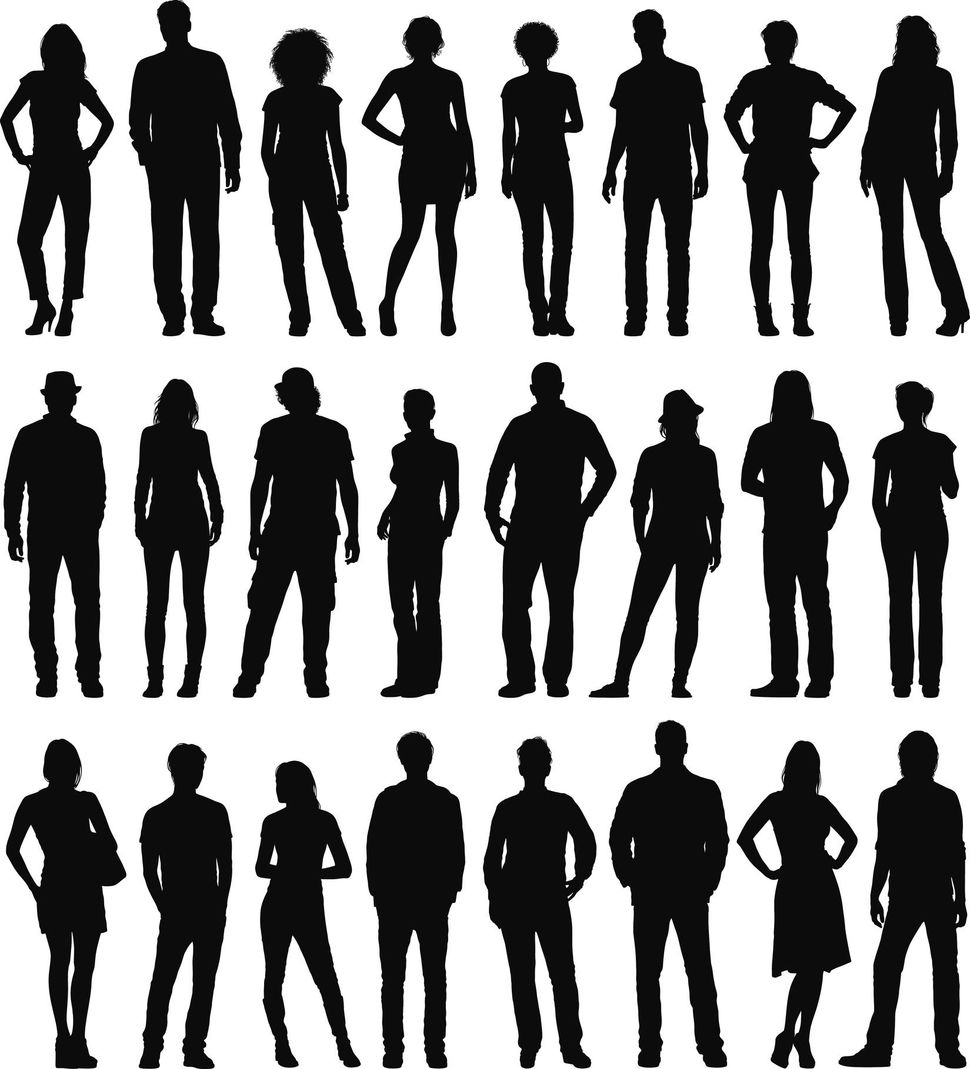 We are writing as alumni of the Diller Teen Fellowship in the San Francisco Bay Area along with dozens of Diller alumni from across the US and Canada.

Last Thursday, we were devastated to learn that the Helen Diller Family Foundation — founders and major funders of the Diller Teen Fellows program in which hundreds of young Jews have participated — worked closely with the San Francisco Jewish Federation to grant $100,000 to the blacklist website Canary Mission, and a significant amount to the far right Israeli NGO, Regavim.

We’ve since learned that the Federation has also made significant contributions in past years to Turning Point USA, the Tea Party Patriots Foundation, and ACT! for America, three notoriously conservative, anti-Muslim, anti-immigrant groups, as defined by the Southern Poverty Law Center.

The blacklist aims to ruin job prospects for those profiled, is the source of traumatic intimidation and harassment, and is one of many tools that leads to the ostracism of Jewish Israel/Palestine activists from the broader Jewish community.

The profiles are being increasingly used by Israeli border officials to detain both Jewish and non-Jewish individuals on the blacklist in an effort to prevent them from entering Israel. Regavim, an Israeli NGO dedicated to the eviction of Palestinians in the West Bank, has also been linked to monitoring and surveillance tactics, having targeted Israeli human rights activists.

This news, originally exposed by Josh Nathan-Kazis in the Forward, has been followed by a wave of condemnation and outrage expressed by Jewish individuals and organizations across the US.

The evening that the news was published in the Forward, the San Francisco Jewish Federation published a press release in response to the overwhelming criticism, stating that “both the Helen Diller Family Foundation and the Federation will not support the Canary Mission in the future.”

The response was an important first step, but this moment demands more than a retraction. The past week’s news of the Diller Foundation and SF Federation’s funding histories is a severe betrayal of our trust in these institutions, who so many have relied upon to steward resources intended to build stronger Jewish communities and a thriving Jewish future.

We believe the SF Federation and Diller Foundation must set a higher standard for Jewish organizations across the country by not only denouncing anti-Arab racism, Islamophobia, and suppression of dissent, but actively playing a role in fighting these forces.

The Diller Teen Fellowship provided an environment which encouraged, trained and empowered us each to be leaders. Many of us continue to lead in our Jewish communities across the country. It is because we look back on our Diller year as an important part of our own Jewish development that we are raising our voices now. It is deeply disturbing to us that Diller is developing tomorrow’s Jewish leaders while also complicit in defaming attacks on young people.

Funding Canary Mission and Regavim is misaligned with the values Diller taught us to hold close: pluralism, tikkun olam (repair of the world), and honoring the multiplicity of voices in our Jewish communities and beyond.

How can the fellowship’s funders and organizers continue to teach participants to live out these ideals without completing their own process of teshuva (repentance) for the harm done through supporting Canary Mission and Regavim?

As Jews living in the US, we do not have to look far back in history to find examples of the trauma that targeting and blacklisting has wrought. During the McCarthy era, 90% of of the teachers “blacklisted” from working in public schools were Jewish; we know the deep wounds which remain from that time.

In today’s political context, white Jews, Arab Jews, and Jews of Color find ourselves active targets of white supremacist and far-right white nationalist groups, while anti-semitic tropes are reinforced from the White House and Jewish community spaces are regularly defamed.

We know that no one truly thrives or becomes safer through the surveillance and intimidation of those viewed as outsiders, enemies or dissenters. This moment calls for us to form relationships of connection and solidarity with our neighbors who are also targeted, and to resist isolation by lifting up our community’s multiplicity of racial, political and social identities as a strength.

We are calling upon you, the San Francisco Jewish Federation and the Diller Foundation, to live up to the values of tikkun olam which you instilled in us. So much of the damage done and pain caused to individuals by your contributions to these organizations is irreversible, yet it is still possible to demonstrate your commitments against xenophobia and toward teshuvah by taking action.

We believe that the following three steps would serve as a powerful start to this process.

(1) Committing to relationship-building with organizations that combat Islamophobia and racism, both nationally and locally.

This would include a grant process to fund such organizations in equal amounts to those donations made to Canary Mission and Regavim. These donations could serve as a symbolic form of reparation to the many individuals targeted, following the model of restitution payments mandated in the Talmud: “Sins between one person and another, for instance one injures his neighbor, or curses his neighbor or plunders him, or offends him in like matters, are not ever absolved unless he makes restitution of what he owes and begs the forgiveness of his neighbor.” (Mishneh Torah Repentance 2:10)

(2) Creating and compiling existing curriculum resources for the Diller Teen Fellows and Federation staff members on Islamophobia, anti-Arab racism (that both impacts non-Jewish Arabs and Mizrahi Jews), and the history of blacklisting’s impact on Jewish communities in the US.

(3) Releasing a statement on behalf of the Helen Diller Family Foundation and the San Francisco Jewish Federation committing to ending all funding for Regavim.

By taking these steps, we believe the Federation and Diller Foundation can begin the process of rebuilding trust, guided by our shared Jewish values and principles.