Letter | I Invite All Jews To Join Me In Fighting BDS 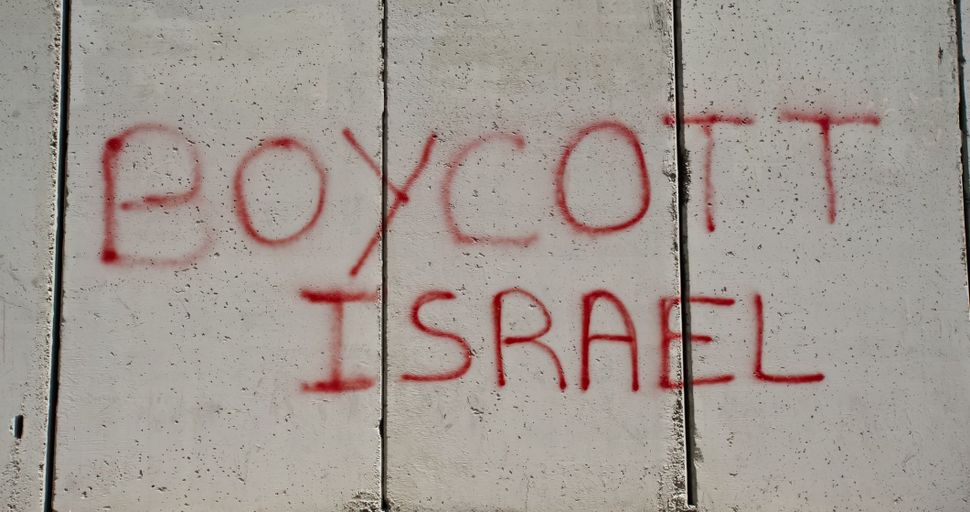 I am the New York attorney who was written up in the op-ed piece “The Surprising New Battleground” published on January 7, 2019. I am writing in response to that article.

Do you know who Oliver Brown was? The name might not seem familiar to you, but in fact you probably know it very well. In the late 1940s, Oliver Brown, an African-American welder in Topeka Kansas, had his daughter apply to an all-white school knowing full well that she would be rejected. He did it anyway in order to file a legal challenge against segregated school policies.

The resulting legal decision — Brown v. Board of Education — still stands today as a landmark decision against unlawful discrimination.

Since the beginning of the Civil Rights Era, it has been considered completely acceptable for political activists to set up test cases in order to challenge discriminatory conduct in the Courts. Most anti-discrimination laws in the United States forbid discrimination on the basis of national origin and indeed, here in New York we have laws which explicitly forbid participation in certain anti-Israel boycotts. The United States also has laws forbidding support of terrorist organizations and mechanisms which allow private citizens to enforce those laws.

I am proud to be following in the footsteps of Oliver Brown, making use of the Courts to fight discrimination and terrorism against Israel and Israelis.

Finally, to those readers who object to various policies of Israel and see boycotts as a way to change those policies, please keep in mind that the leadership of the BDS movement is quite open about its ultimate goal — to erase Israel as a Jewish state. Therefore, I urge everyone who supports Israel to oppose BDS and search for more constructive ways to push for changes to Israeli policy.

Letter | I Invite All Jews To Join Me In Fighting BDS