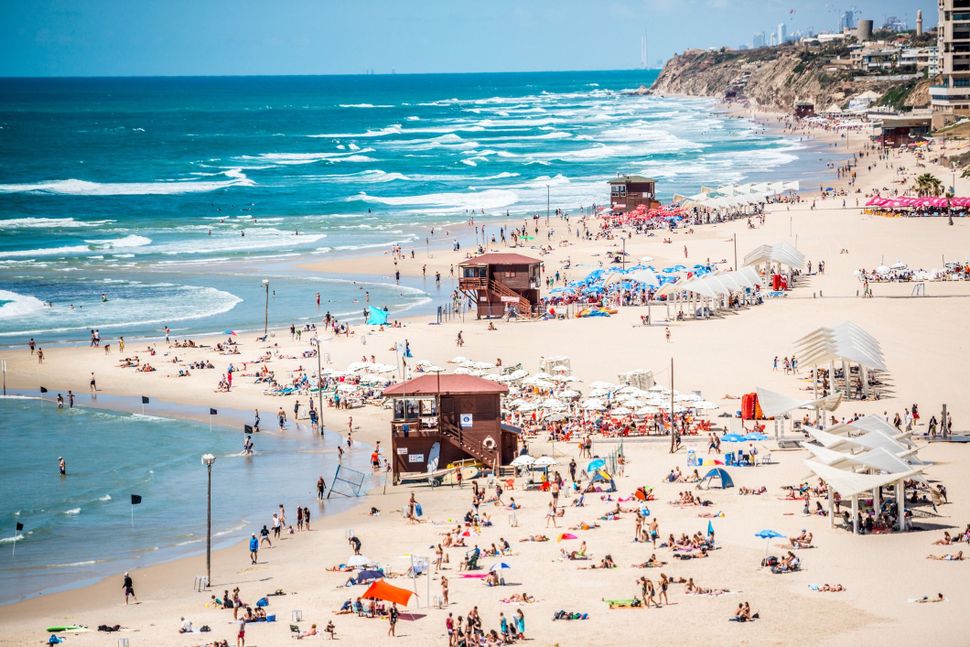 I disagree with Scott Boxer in his piece “These Hasbara Tours Bribe Jews To Be Pro-Israel And Make Birthright Seem Lefty”.

No one is forced to go on a free trip to Israel. Students can choose from a wide range of programs, either exploring new views or hoping to have their own views reinforced; determining the stances of ZOA, J Street, and Hasbara Fellows should be quite straightforward.

Whether Mr. Bower believes it or not, the actions of leaders do make a difference. The vast majority of Palestinians may not hate Jews. But, they have grown up seeing the murderers of Jews highly honored and richly rewarded by the PA and Hamas. The insistence that Israel take in the “Palestine refugees,” even if a Palestinian state is established, is an indication that Palestinian leaders, if they cannot destroy Israel by force, seek to convert the nation-state of the Jews into a Muslim state, where Jews will be second-class citizens, if they are tolerated at all.