Letter | Poland’s Warsaw Ghetto Museum should be celebrated, not attacked 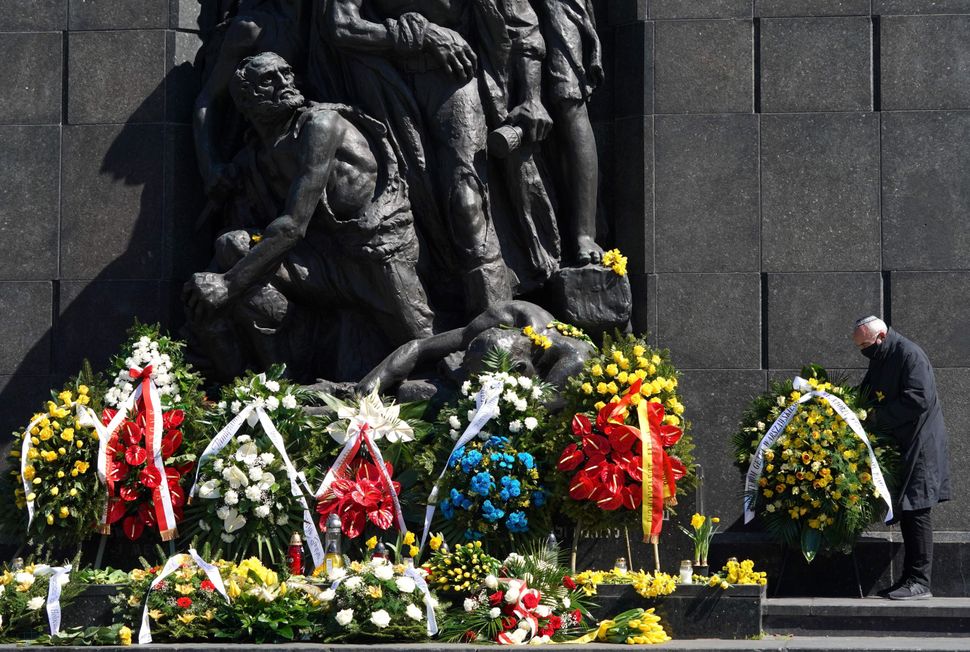 It is false to claim that the plans for the museum were drawn up by “Polish experts” “without the advice or consent of the descendants of survivors.” Furthermore, the subject of Jewish survivors after the destruction of the ghetto and the various underground networks will, in fact, be addressed in the museum’s exhibitions. Additionally, the content of the historical narrative is overseen by Professor Daniel Blatman from the Hebrew University of Jerusalem, a renowned Holocaust historian, assisted by an international team of historians and researchers who are not limited by the fictitious “prism of Polish political agendas.”

I invite the authors of the Forward article to read and study the work and mission of the Warsaw Ghetto Museum, in the hope that they will appreciate the serious and sensitive historical work that has been done.

For myself and others deeply involved in the rebuilding of Jewish life in Poland and the preservation of the memory of those who perished during the war, I am saddened that a politically charged and offending article was published by the Forward.

Yours sincerely,
Albert Stankowski
Director of the Warsaw Ghetto Museum

Letter | Poland’s Warsaw Ghetto Museum should be celebrated, not attacked