Letter | Words Matter: Reading between the lines of an article about rabbinic misconduct 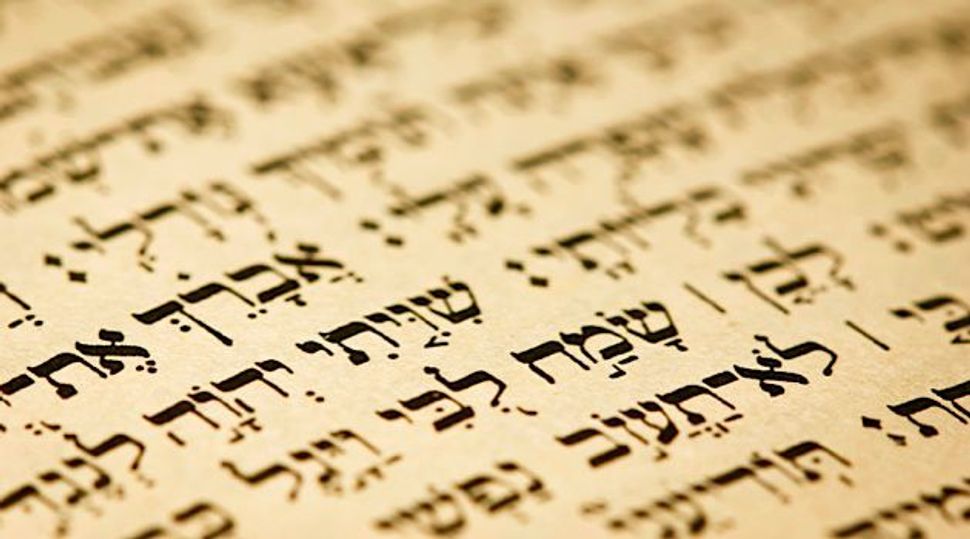 It was with deep concern that I read the article “For the Conservative movement, an audit of ethics policies might be overdue” (June 1, 2021). The article, which used Rabbi Daniel Victor as the primary example of problematic conduct and disciplinary procedures, did not adequately explain the substance of the situation and unfairly tarnished his reputation.

The most glaring omission was the absence of the voice of the woman involved. We have no idea if, in fact, she herself felt abused, rather than just emotionally upset by the outcome of her interactions with the rabbi, which is a risk of any personal relationship. We do not know if she herself reported the interaction to the Rabbinical Assembly, or whether another individual did so because s/he was upset by what they heard.

In addition, in the original version of the article, the claim that the woman received “rabbinic guidance” is not substantiated, nor do we have any idea of the nature of that guidance. [Editor’s Note: Upon receiving this letter, we updated the article to include the fact that Rabbi Victor had helped to plan and then performed a life-cycle event for the woman.] The article clearly implies that there was a power imbalance, which, if true, would raise ethical concerns. Absent clear understanding of the “guidance,” however, the statement is pure innuendo.

Other descriptors in the article also create the impression of serious misconduct but are not fully explained. Words such as “initiated sex” and ”pursued” imply to a general reader a level of abuse and aggression that may not be warranted. The fact that Rabbi Victor’s inappropriate relationship with the woman is discussed in the same article as ethical violations of other rabbis “including financial improprieties and sexual misconduct,” as well as a Reform congregation’s determination that a rabbi had engaged in “sexually predatory behavior” adds to the general impression that his misdeed was as ethically significant as theirs.

All of this is not to minimize the issues raised in the article about the importance of reevaluating the process to assess and adjudicate claims of misbehavior of rabbis or others in authority in congregations. It is to say, rather, that the words used to describe Rabbi Victor’s behavior and the sources of those descriptions may cause unjustifiable and irreparable harm to him and his family.

Could the journalist have made the same points without naming the rabbi or the name and location of the congregation?

Letter | Words Matter: Reading between the lines of an article about rabbinic misconduct