Letter | Critique of Haggadah is offensive and irrational 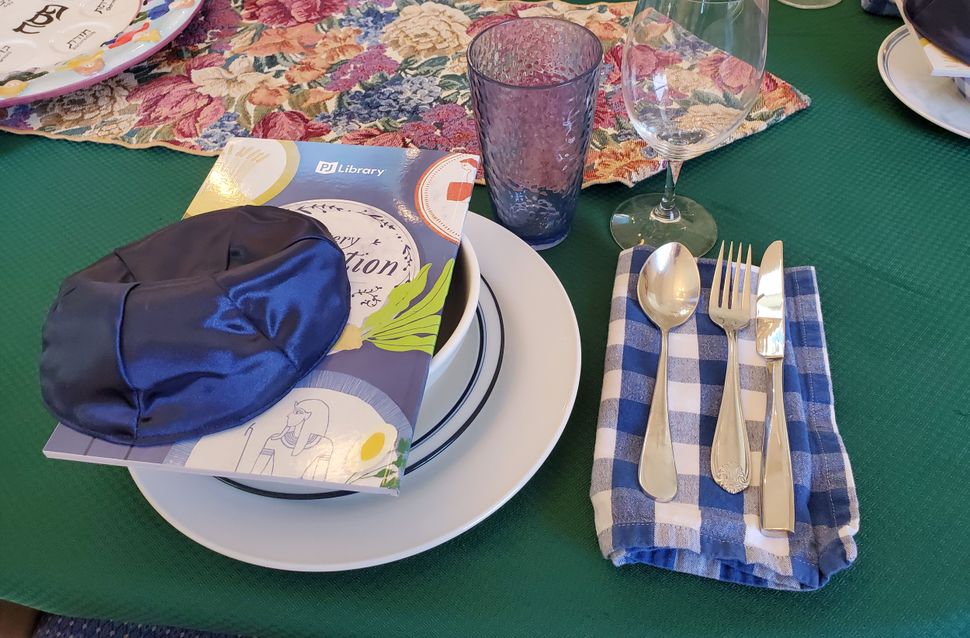 The Forward recently published a review by Jay Michaelson of “The Rational Passover Haggadah” by Dennis Prager. As the editor of this Haggadah, which Dr. Michaelson proclaims contains “idiotic, arrogant pronouncements… on almost every page,” I feel duty bound to respond, both to protect Dennis Prager and myself, as the editor, from the charge of being idiots.

I think Dr. Michaelson’s animus toward Prager is so great that he presents arguments that are themselves not rational to promote his argument that Prager is irrational. For example, Prager makes the point that he believes in a just God, and that therefore it must follow that if that God wants justice, there must be an afterlife, because too often injustice triumphs in this world. As Prager puts it, “If there is nothing after this life, the Nazis and their victims have identical fates. If I believed in such a thing, I would either become an atheist or hate the God who created such a cruel and absurd universe.”

Michaelson treats this statement as totally irrational. I don’t understand why. Michaelson says he has rabbinic ordination, so I assume he has thought about the issue of afterlife. If he doesn’t believe in an afterlife, I am curious if that impacts his feelings about God, since in the absence of an afterlife, then the Nazis and their victims would have identical fates — a total cessation of existence. And if he does believe in an afterlife, would he reason that a good God allowed the Nazis and their victims to have identical fates? Would that, I wonder, anger him at God? And if it would, why does what Prager wrote strike him as the height of irrationality? And if it wouldn’t anger him at God, I can only ask: why not?

Michaelson writes that Prager regards him as a “Jewish Leftist fanatic,” and that Prager’s presumed loathing for him “is mutual.” I don’t think it is a wise policy for a journal to have a reviewer who acknowledges that he loathes the author whose book he is reviewing be the writer assigned to review the book. Obviously, I have no way of knowing if Michaelson made known to the book review editor his loathing for Prager or if he withheld that information so that he could have the opportunity to trash the book.

One final thought. Jay Michaelson is capable of writing in a moving and sympathetic manner of work he admires. I liked the kind, positive manner in which he wrote about Rabbi Shais Taub’s “The Four Cups: a Recovery Haggadah.” But like many polemicists when their anger is aroused, adherence to logic and fairness is often lost. I suppose on the one hand, one can say that it is a bit of an honor for Dennis to be attacked by a man widely known for his essay, “How I’m Losing My Love for Israel.” All I can say is that I hope he never actually fully loses his love for Israel and starts to write about Israel in the same vicious and inaccurate manner he has written about Prager’s Haggadah.

Letter | Critique of Haggadah is offensive and irrational