This month Anne reads:
THE MAGIC BARREL (1958)
By Bernard Malamud

What could it mean, this strange story by Bernard Malamud? Who is he talking to, and what is he talking about? And do I care? Post sexual revolution, post feminism, at a time when too much assimilation, not too little, worries us, should we still be reading Malamud? Or has his moment passed, along with The Bintel Brief and the tales of Cossacks marauding through the neighborhood? “The Magic Barrel” is the title story of a collection that won the young author fame in 1958 and began his reputation as a colleague of Roth and Bellow, a writer equal to Sholem Aleichem, Isaac Babel and Isaac Bashevis Singer, and a companion, a Jewish companion to Chekhov, perhaps even an American-born Franz Kafka.

Leo Finkle, an American rabbinical student near the end of his studies, needs a wife. His parents are immigrants whose marriage had been arranged. This solitary lonely rabbinical student knows no women, so he invites a matchmaker, whose name he has found in an advertisement in the Forward, to find a bride for him. As the story moves forward sex and love and desire join the wedding dance. In the golden land the hora, a group affair, gives way to the fox trot, the two-by-two dippings and clutchings that can lead to just about anything.

Malamud was not sentimental about tradition. His rabbinical student sings no popular song, lives no comfortable life surrounded by a protective community or by a loving God. Leo is between worlds, understands little, himself not at all. If ever the shtetl was actually a loving home, here in America, its ways, about to disappear, are not so useful, at least not to Leo in his mission to find a wife.

The plot is simple. The story is infinitely complex. Leo rejects all the left-on-the-vine, long- in-the-tooth damaged women the matchmaker offers. He goes out on a date with a prospect and realizes that she has been lied to about him; he is not so devout as described to her. She is 10 years older than the bride he sought.

Pinye Salzman, the matchmaker, who always smells of fish, leaves an envelope with Leo, who in desperation looks one day through the photos and finds at the bottom of the pile a snapshot, a face of a woman who has suffered, whose soul leaps out at him. He wants her. He needs her. She has been hurt in some terrible way that Leo recognizes; it draws him toward her. In other words, he falls in love, romantic New World love.

The matchmaker tries to dissuade him, but Leo won’t be dissuaded. He arranges to meet the woman, who is the disgraced, dead to her father, daughter of the matchmaker himself, his own Stella. Did she have an affair? Was she a prostitute? Did she date a non-Jewish man? We don’t know. Leo, eager and alive in every nerve in his body, arrives to meet her, violets in hand. “Leo saw that her eyes, clearly her father’s — were filled with desperate innocence. He pictured, in her, his own redemption,” Malamud writes. The last sentences of the story read: “Violins and lit candles revolved in the sky. Around the corner Salzman, leaning against a wall, chanted prayers for the dead.”

Malamud has his rabbi find love, but not pure, easy love. He has him caught in the difficult space where traditional behaviors, good girls and bad sex knock up against each other. Love comes in an American way: chosen, difficult, soul to soul, tinged with tragedy. Leo cannot get married the way his parents did. He cannot grasp the closeness to God that might have been easier in an insular world in which Descartes, Bach and Darwin remained unknown. Leo like it or not, is of his American time and his American place, and this means he suffers in a particular way, responsible for himself, unsure of his path, lonely if he can’t love and in trouble perhaps if he does.

In America, girls are not always pure, and the rules of behavior are not always followed. And in America the traditional ways are abandoned by some, and there is pain in that: parent-child pain, man-woman pain. Leo cannot be himself without loving what it is not quite proper to love and without making his own choice, against custom, against what his parents would have him do. It is the trouble he sees in Pinye’s daughter that makes him feel so passionate. When you make a romantic choice it is sometimes pushed by dark thoughts, old memories of your own that can lead you astray or take you right into your true story for better or worse.

On one level, “The Magic Barrel” is the writer’s plea for the modern world, for the movement forward, for freedom of choice, for the opportunity to love, madly, miserably, truly. There is not so much sunshine and song in this choice. There is damage in Leo and damage in Stella and wracking pain in Pinye, who in Old World manner must have told his daughter that she was dead to him.

Malamud seems to be speaking up for the first generation of new Americans who rush into the modern world, sometimes falling down but eager enough.

But wait: Malamud also tells us that Pinye appears almost magically at Leo’s door. Pinye’s wife says that he lives in the air. There is a just a hint of magic in this story — not modern magic but Old World magic, where angels and demons and dybbuks and Lilith and stories rich with irony and sleight of hand reside. So the old and the new fight against each other not only in the plot but also in the language and the imagery and the setting of the scene.

Malamud tells us a story that favors the new way. But he tells it with the flavor and in the imagery of the old way. That is the genius of the story. This creates the tension that makes the reader’s heart beat as if great matters were at stake, not merely the finding of a wife for a not so charming rabbinical student. For Leo, as he approached Pinye’s daughter, “violins and lit candles revolved in the sky.” So there it is: Leo brings Chagall into New York City, just as he is questioning the ways of the Old World. This is the contradiction and the tension that we all lived through, second generation, third generation, and they still cast shadows on fourth generation and on most Jewish Americans.

Leo’s love is tinged with a promise of suffering. His attraction may be to pain and misfortune. Poor Leo. Poor us, in all our modern sophistication.

The Jewish immigrant was looking forward and backward at the same time. The new ways were beckoning, the old ways were clinging. Sometimes the heart would break and sometimes the mind. In this story, love and sexual urgency play with the fires of hell, even though they may burn us badly. Tradition can suffocate the soul, but freedom can destroy it. This story, written post-Holocaust, post-Freud, knows that human beings are vessels filled with personal pain and with strange dreams that are often nightmares. Malamud knew too much. He was a true subversive. He was a Jew.

Anne Roiphe, the author of eighteen books of fiction and not-fiction has also worked as a journalist and columnist on political and Jewish issues. 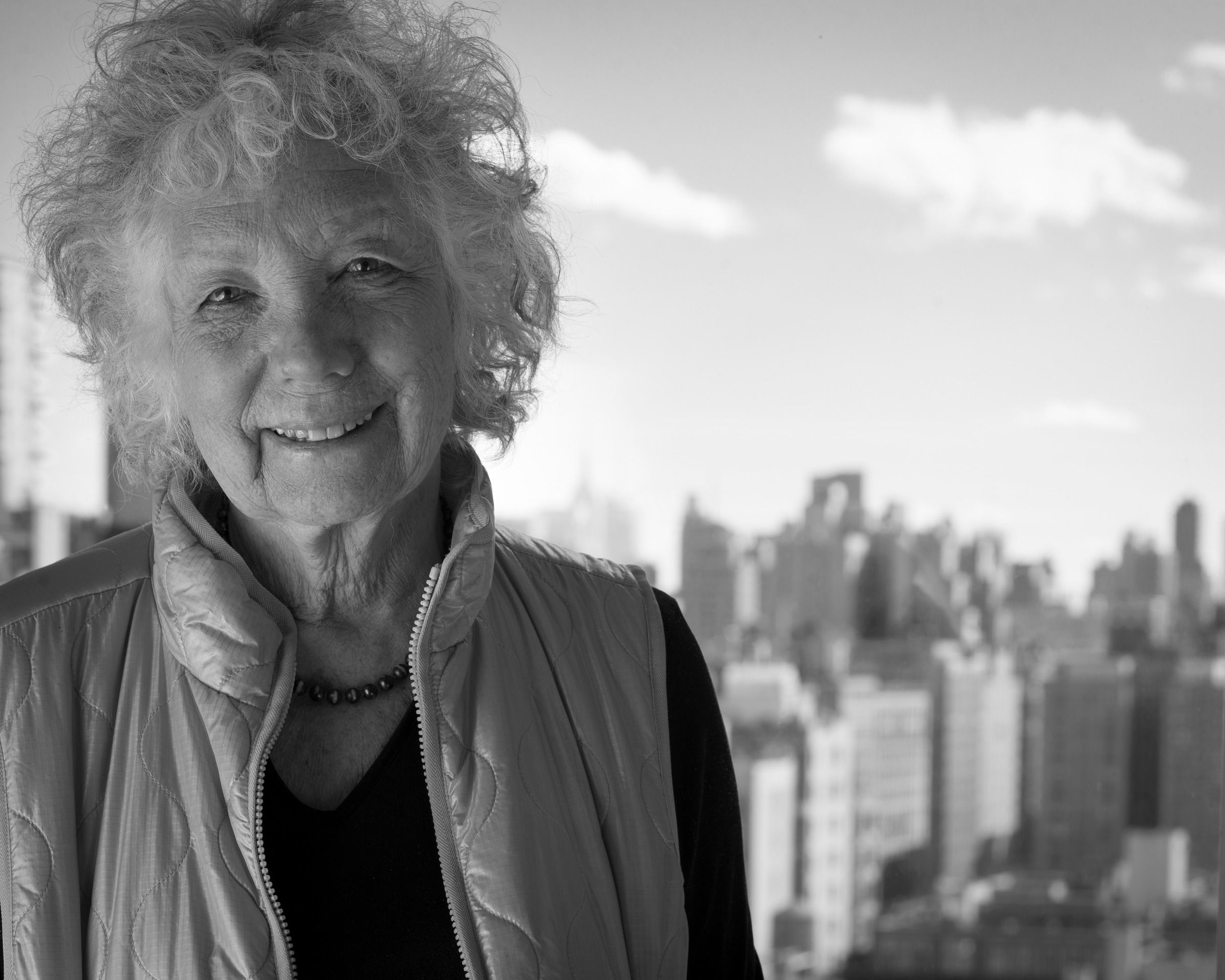