A Gangster Grows in Brooklyn 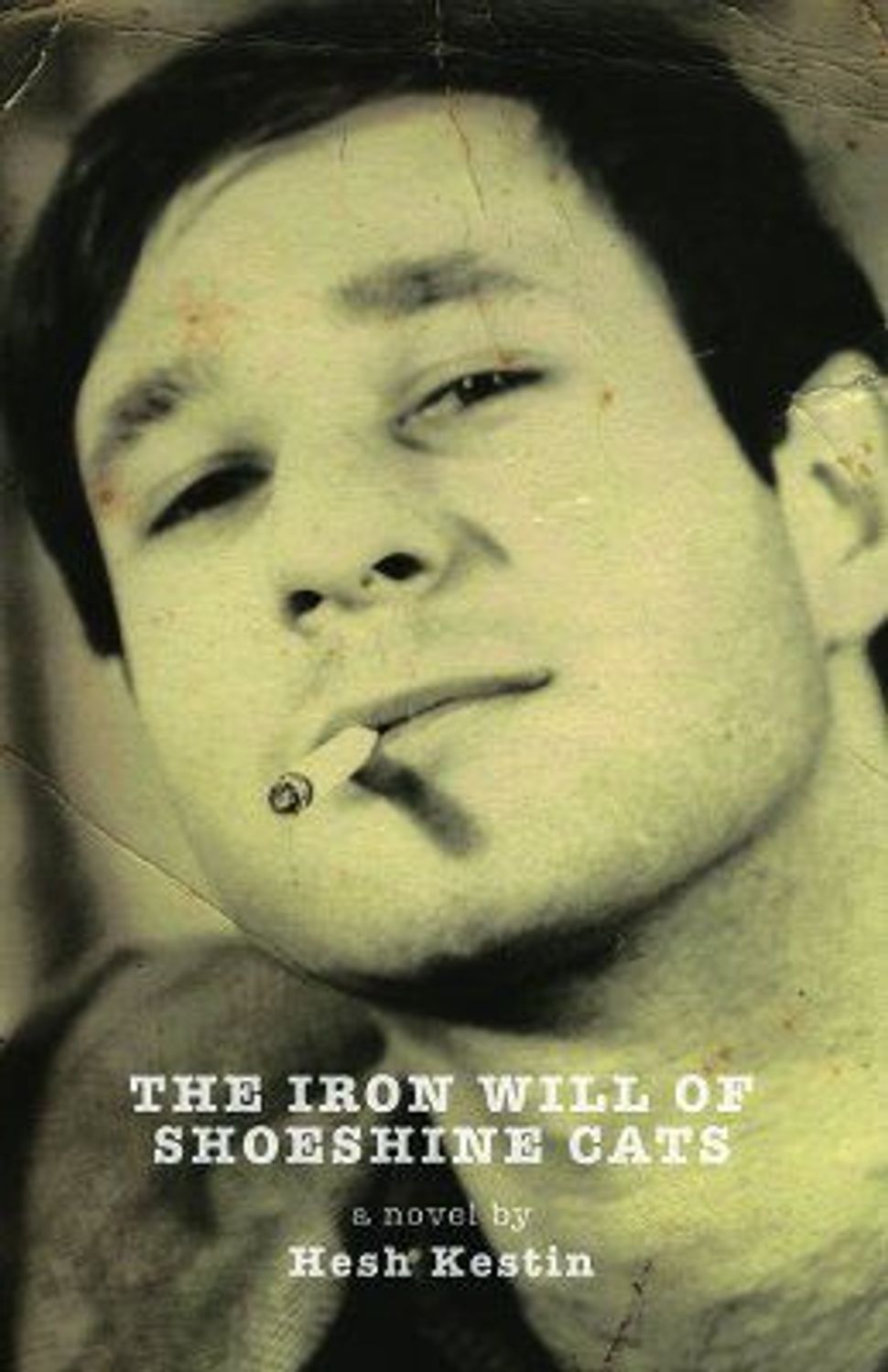 Somehow I missed this when it appeared in November, but Purim seems as good a time as any to catch up on a book whose title character (sort of) is named “Shushan Cats.”

“The Iron Will of Shoeshine Cats” is a novel by Hesh Kestin (previously the European bureau chief for Forbes), which takes place in 1963 New York. The story’s narrator is Russell Newhouse, a 20-year-old orphan and feckless student at Brooklyn College who apprentices himself to Cats, a Jewish gangster of fearsome repute. As Emily St. John Mandel describes the book in The Millions:

Russell has recently been recruited to take the minutes for the Bhotke Young Men’s Society, a sleepy organization of immigrants in Brooklyn. He’s the only member of the Society who might reasonably be considered young, and he’s there only because his late father was a member. His cohorts are older Jewish men, foreign-born; their children are entirely assimilated, but for these men, Kestin writes, “American was not a noun but a verb: you had to work at it.” The Bhotke Young Men’s Society’s anxiously under-Americanized members have voted to change the official language from Yiddish to English, and Russell’s English is impeccable.

Midway through Russell’s first meeting as official minute-taker the doors fly open, and Russell meets the notorious Shushan Cats for the first time. Kestin is a master of character description: “The figure who stood there—it seemed for minutes—was one of those small men native to Brooklyn who appeared to have been boiled down from someone twice the size, the kind who when a doctor tries to give him an injection the needle bends.”

Sounds like the perfect read to see me through a post-Purim recovery.

A Gangster Grows in Brooklyn