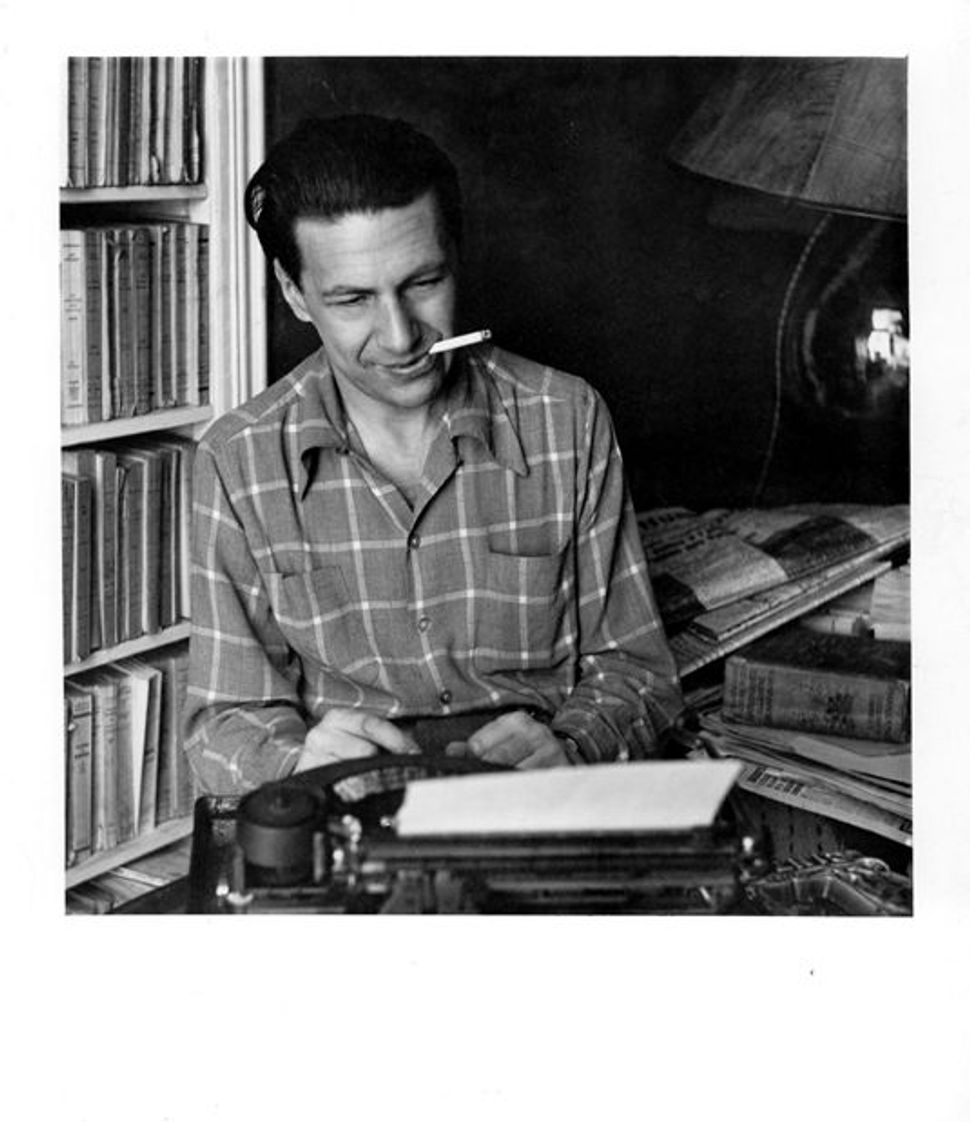 When times are tough for capitalists, Marxists love to gloat. That is the conclusion to be drawn from an account of Depression-era America, “Les États-Désunis” (“The DisUnited States”), newly reprinted by Lux Editions in Montreal. Its author, the prolific Russian Jewish writer Vladimir Salomonovitch Pozner (1905-1992), a friend of Isaac Babel who was long resident in France, traveled across America in 1936, producing a lively piece of reportage.

Pozner (not to be confused with the Russian Jew Vladimir Aleksandrovich Pozner, who spied for the Soviets) was born in Paris, but spent time in Petrogad during the 1917 revolution, rubbing elbows with the noted young writers group, Serapion Brothers, which included many still-undervalued Jewish authors like the short-lived playwright Lev Lunts and the novelist Veniamin Kaverin.

The solitude of New York. January 7. David Rubin, a 33-year-old machinist, was arrested today. Firemen discovered him in his smoke-filled room. Rubin explained that he had tried to set the furniture on fire. He was alone and very sad. He thought the fire would draw people to his room. “Either that or death,” he explained.

John Dos Passos tells Pozner that the “Germans have borrowed a lot from certain American ideologues…Fascism is so common among [Americans] that we are in a way immunized against it.” The Jewish American author Waldo Frank adds that America has a “constitutional and parliamentary fascism…[in which] adoration of the Constitution goes hand in hand with total lack of respect for the law.” A San Quentin prisoner quotes the poetry of Jewish Leftist Mike Gold.

Pozner’s concise pen sketches capture a place and time when America was suffering.

Watch part of ‘The Conspirators,’ a 1944 film about a Dutch freedom fighter in World War II, with screenplay by Vladimir Salomonovitch Pozner: