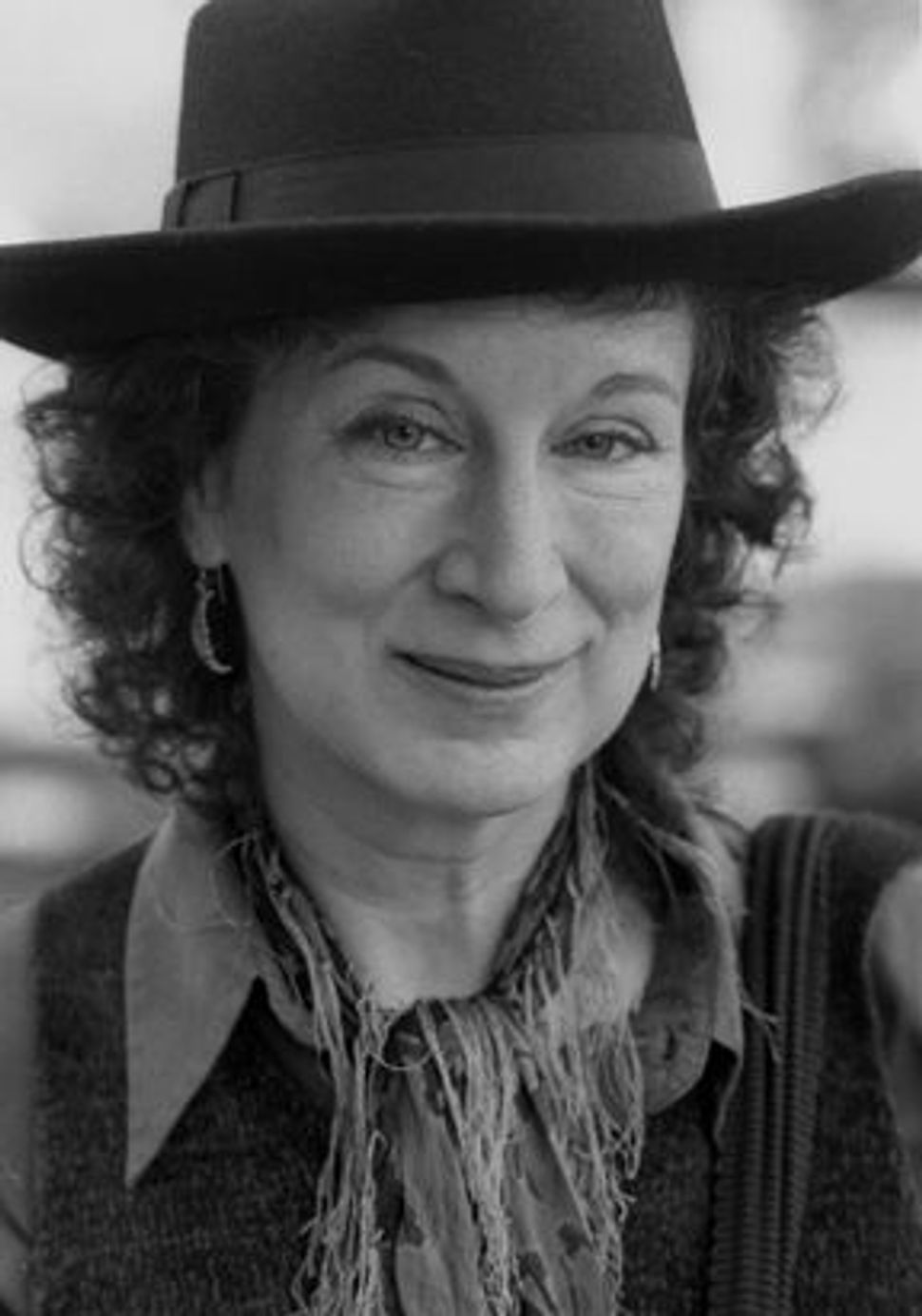 As we saw with the Batsheva Dance Company in 2009 and the Jerusalem Quartet in March, when it comes to Israel, even the most straightforward arts organizations have the potential to become the subjects of political controversy. The most recent flare-up centered around Canadian author Margaret Atwood, who accepted the Dan David Prize for literature on Sunday at Tel Aviv University, despite protestations from Palestinian groups who urged her to turn it down.

“By accepting the prize at Tel Aviv University, you will be indirectly giving a slight and inadvertent nod to Israel’s policy of ethnic cleansing and genocide,” read an open letter issued on April 4 by “the Palestinian Students’ Campaign for the Academic Boycott of Israel.”

Atwood rejected the demand, however, arguing that cultural boycotts constitute “a form of censorship,” and that “to boycott a discussion of literature such as the one proposed would be to take the view that literature is always and only some kind of tool of the nation that produces it — a view I strongly reject.”

Atwood, who is the international vice president of PEN, a literary and human rights organization that promotes freedom of expression, was cited by the prize committee for “exploring both national and transnational issues, such as colonization, feminism, structures of political power and oppression, and the violation and exploitation of nature.” She shared the award, which is worth $1 million, with Indian-Bengali novelist Amitav Ghosh.

In her response to the boycott campaign, Atwood also called attention to a less remarked upon threat to the Middle East — climate change. “Unless some immediate and shared thought and work is done soon, there will not be a Middle East to dispute about,” she wrote.