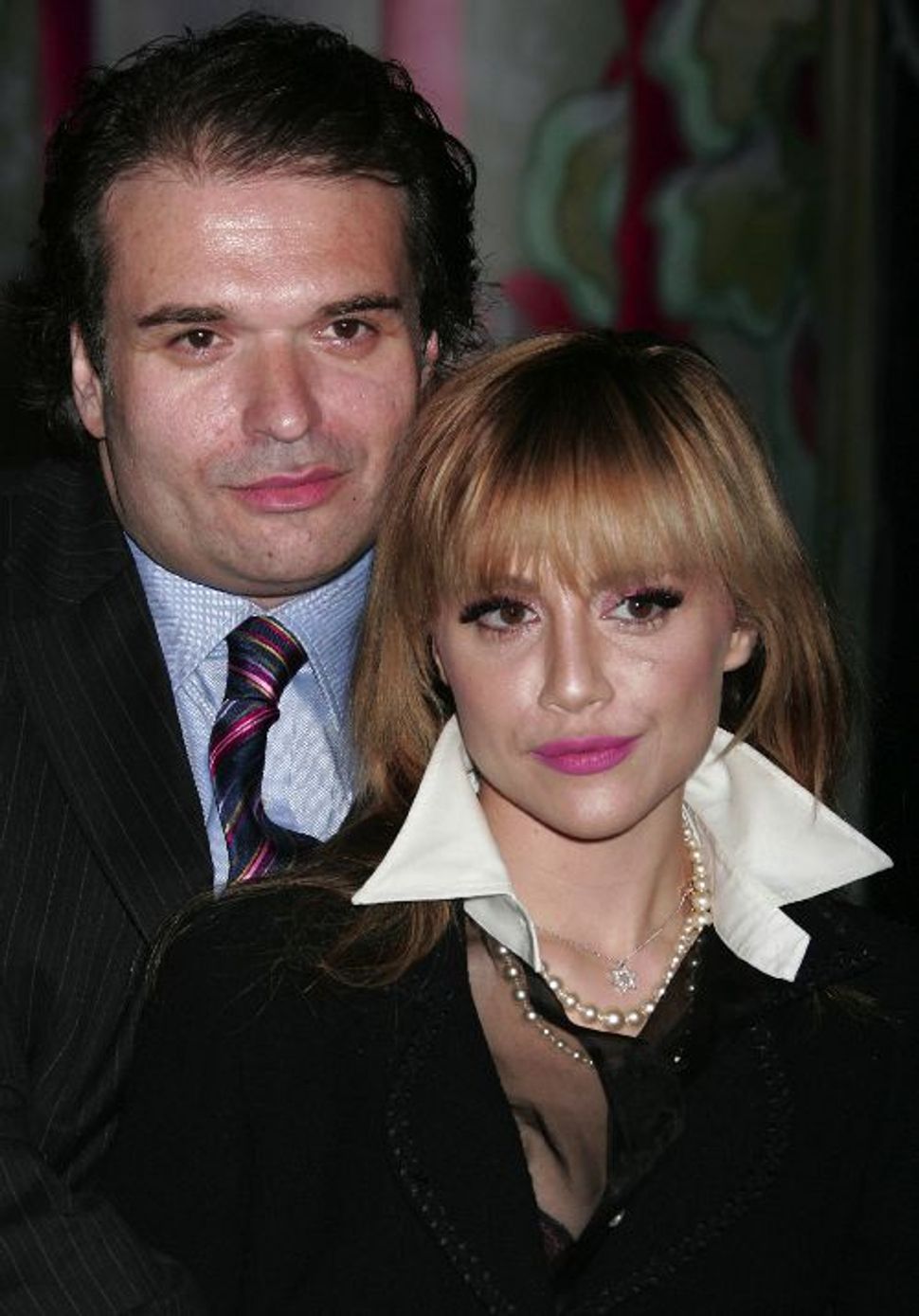 Just nine days before his death Sunday night in his Hollywood Hills home, Simon Monjack, 40, who wed the late actress Brittany Murphy in a Jewish ceremony, was making hopeful future plans. The “Factory Girl” producer planned to go on a European vacation with Sharon Murphy, Brittany’s mother. The two had become core pillars of support for each other in the five months since Murphy’s untimely death, and planned begin a new book project together.

But, according to People magazine, spokesman Roger Neal said Monjack was in ill health. “Simon needed a [heart] bypass,” Neal, who also represents Sharon Murphy and the Brittany Murphy Foundation, said. “I was told he needed a bypass, and I said to him, ‘Simon, you have so much going on, let’s keep you healthy.’ I said, ‘You want to be healthy. Don’t you?’ He said yes, but he said, ‘The bypass can wait.’ “

In January, Monjack’s mother, Linda, told People that her son had suffered “a slight heart attack” a week before Murphy’s death.

According to the Hollywood Reporter, Sharon discovered Monjack unresponsive in the home they share late Sunday night and proceeded to call 911.

Prescription drugs were said to have been found at the scene, but it was deemed Monjack died of natural causes, pending a toxicology report Tuesday.

Sharon Murphy and Monjack had been in the process of arranging a party to launch the Brittany Murphy Foundation in September, according to People.