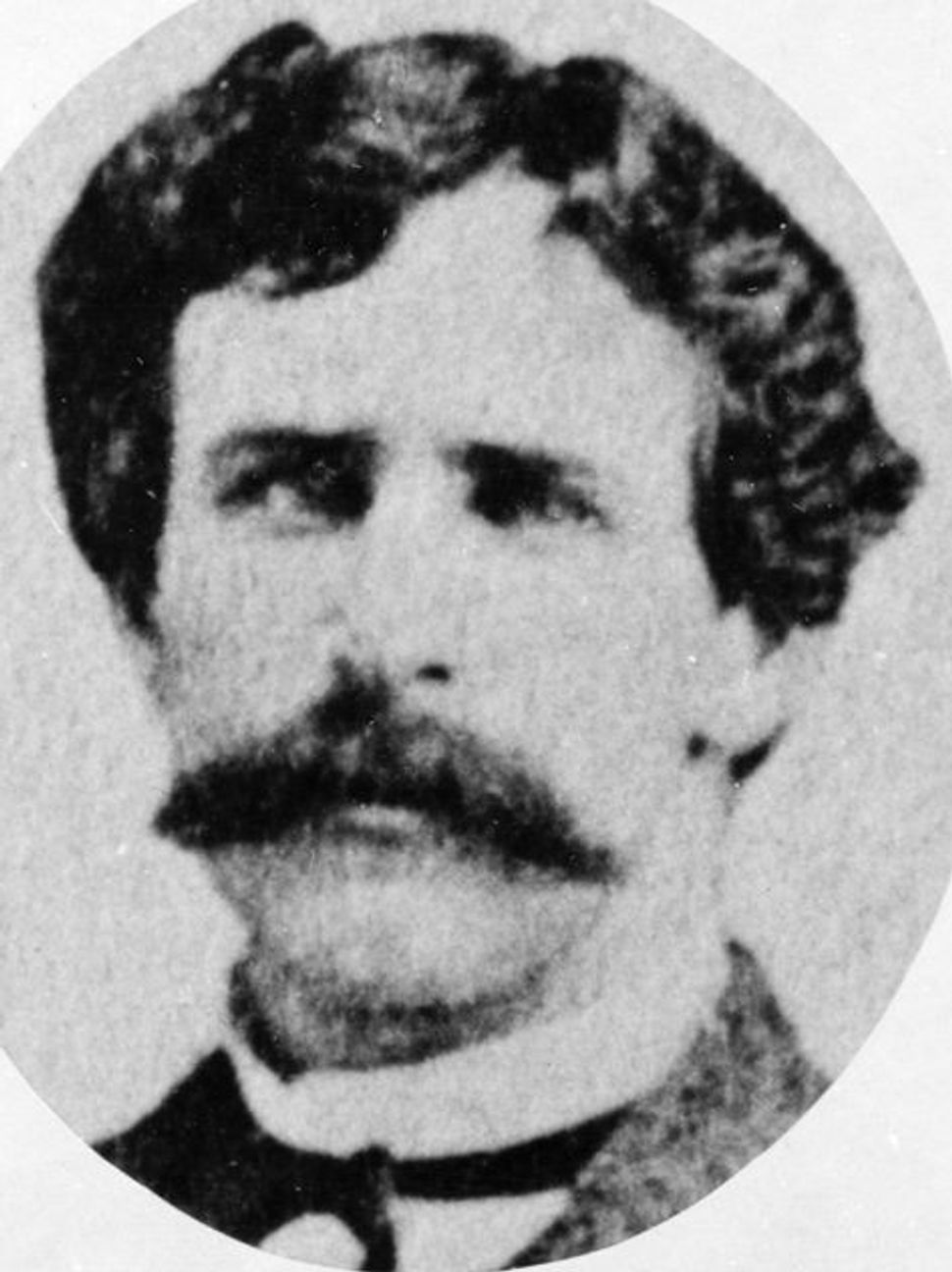 A scalawag may be a nogoodnik or even a paskudnyak, but in the subtitle of Benjamin Ginsberg’s brisk, informed “Moses of South Carolina: A Jewish Scalawag during Radical Reconstruction” from Johns Hopkins University Press, “scalawag” has a more precise historical meaning.

Applied after the Civil War to Southern whites who joined political forces with freed slaves and carpetbaggers (profiteering Northerners who arrived in the South), these scalawags were often despised. Yet few were loathed as lastingly as Franklin J. Moses, Jr., son of a South Carolina judge, Franklin J. Moses Sr. (born Israel Moses). After serving in the Confederate army in the Civil War, the younger Moses was elected Representative and later Governor in Charleston.

Ginsberg convincingly argues that Moses was loathed in part because of his Jewish roots — the press called him “Franklin Moses, Jewnier.” Even worse in the eyes of many Charleston denizens, Moses genuinely liked African Americans and socialized with them at parties which he threw at the governor’s mansion. Ginsberg further explains: “In the face of vehement white opposition, Moses helped make it possible for blacks to attend the state university…If Moses was a robber, what he stole was not so much white South Carolinians’ money as their sense of racial exclusivity.”

Ginsberg further details how, although only a few hundred Jewish families lived in South Carolina at the time of the Civil War, they were widely blamed when crises erupted. The high-ranking Confederate politician Judah P. Benjamin was routinely excoriated by fellow Confederates as “Judas Iscariot Benjamin.” Less eminent Jews like Moses or his friend and crony Francis Lewis Cardozo, a half-black, half-Jewish representative in Charleston, received even more abuse, as detailed in Robert Rosen’s useful “The Jewish Confederates” (University of South Carolina Press.)

Moses died at 68, penniless and cocaine-addicted, but more than any corruption charges, his lasting aura of infamy is because, Ginsberg notes, he invited “blacks to his home — at a time when only black domestics were permitted in white homes.”