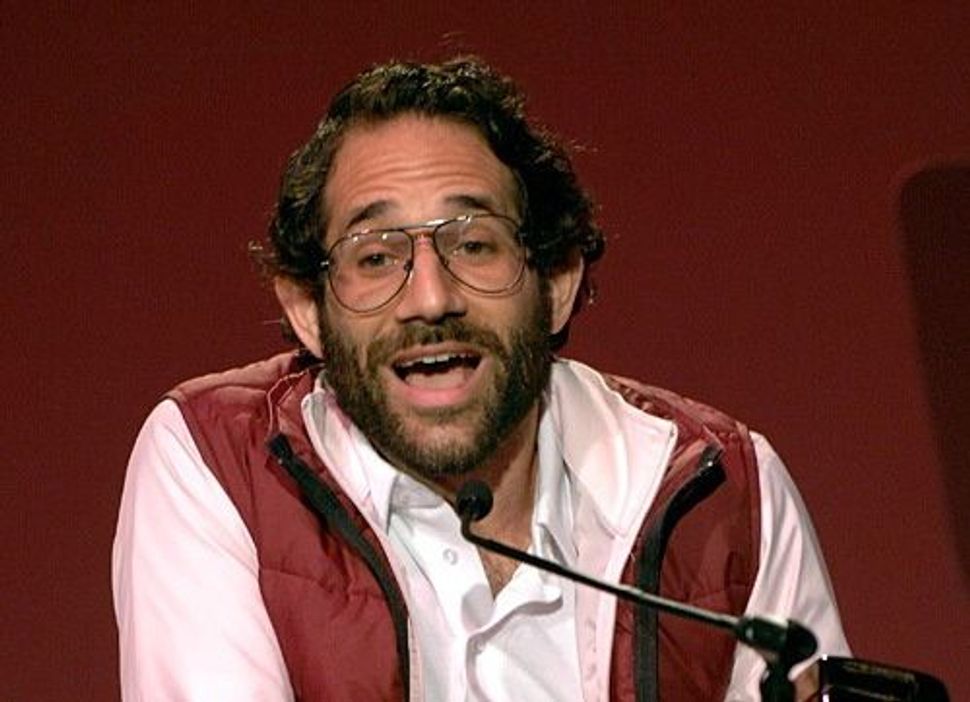 Seeing the company’s stock slide nearly 15% as a result was just the latest headache for founder and CEO Dov Charney, however. “American Apparel’s CEO Must Resign,” blared a headline on business news site BNet. Women’s blog Jezebel recently nailed him as “America’s sexual-harassiest CEO,” and activist web sites like ClamorMagazine have slammed the company as “paternalistic” and anti-union.

For his part, Charney’s maintaining his unrelentingly positive outlook for his beleaguered Los Angeles-based shmatte business. American Apparel is “feeling positive about working with Marcum,” its new accounting firm, he told the Los Angeles Times. But The New York Post reports that “American Apparel’s shares face a possible delisting from the New York Stock Exchange if the company doesn’t make a quarterly filing by Aug. 16.” And the Daily Beast is speculating that the company may file for bankruptcy. “American Apparel, to put it nicely, is screwed,” the site cheerfully noted.

Charney’s personal web site includes no mention of his company’s problems, focusing instead on his Jewish background. “Being Jewish has had many effects on me, though I hated going to Hebrew school,” he writes. While his mother was an atheist, he notes, “my father’s family was deeply affected by the Holocaust.” Charney himself might want to find religion right about now.