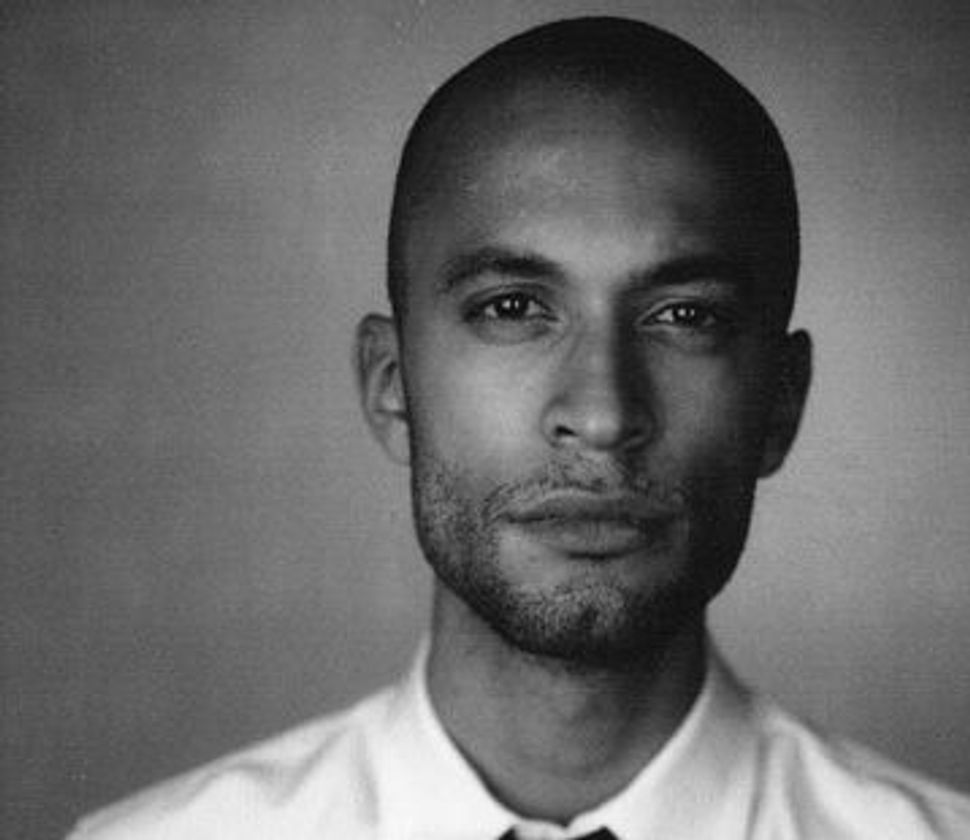 It might seem as though the stand off between medieval Jewish philosophy and contemporary hip hop culture had been decisively decided in favor of the latter. But not so says young African-American author Thomas Chatterton Williams. Published this past spring by The Penguin Press, Williams’s “Losing My Cool: How a Father’s Love and 15,000 Books Beat Hip-Hop Culture” offers an unsparing, informed critique of the negative aspects of hip-hop music. Williams decries the “outrageously ignorant artists,” as he qualifies some popular stars, and their effect on the education of average African Americans.

Forward readers might especially appreciate how Williams’s salvation came about through reading, among others, Moses Maimonides. His father, Clarence Leon Williams, a devout bibliophile with a PhD in sociology, introduced the young Thomas to “Trial and Triumph: a Novel About Maimonides” published by Crown in 1965. Its coauthors, Lester M. Morrison, a distinguished physician, and Richard G. Hubler, a screenwriter and ghostwriter, offer a fictionalized sketch of Maimonides’s life, which the thirteen-year-old Williams devoured enthusiastically.

It may surprise some that “HaNesher HaGadol” (הנשר הגדול; the great eagle) would so dramatically appeal to one African-American youngster in New Jersey. In a videotaped conversation (see YouTube excerpt below), Williams explains the attraction, telling his father: “Your respect for [Maimonides] and his respect for learning made a deep impression in me and stayed with me when I got to college. I needed a guide for the perplexed (laughs)!” Clarence Leon Williams replies, laughing: “Because at thirteen one can be quite perplexed!”

The elder Williams, born in 1937 in Longview, Texas, spent time during his youth studying at Galveston’s venerable Temple B’nai Israel, his son relates, “where a stunned rabbi had invited him to study after Pappy had won a blind-entry essay competition with a piece on Maimonides.”

Clarence Williams’s vast library also features books by such other literary Jews as Émile Durkheim; Franz Kafka; Baruch Spinoza; Hannah Arendt; et al., as well as thousands of books by non-Jews. Clarence Williams explains that his paternal goal was to “introduce [Thomas] to the world of knowledge, regardless of color or historical period, since I don’t believe that any one group has all of the wisdom, yet wisdom is needed early.”

Thomas chimes in that his boyhood was spent in a home “filled with books and the love of learning, and on the other hand, when I left the house there was not much love for learning or books in the world I had to learn to move through.” Happily, the younger Williams resolved this dichotomy by choosing to emulate his father’s obsession with books, eventually earning academic degrees from Georgetown and NYU.

Watch two fans of Maimonides and Spinoza, Thomas Chatterton Williams and his father, chat in April.

Watch a C-SPAN video of Williams at this past July’s Harlem Book Fair.