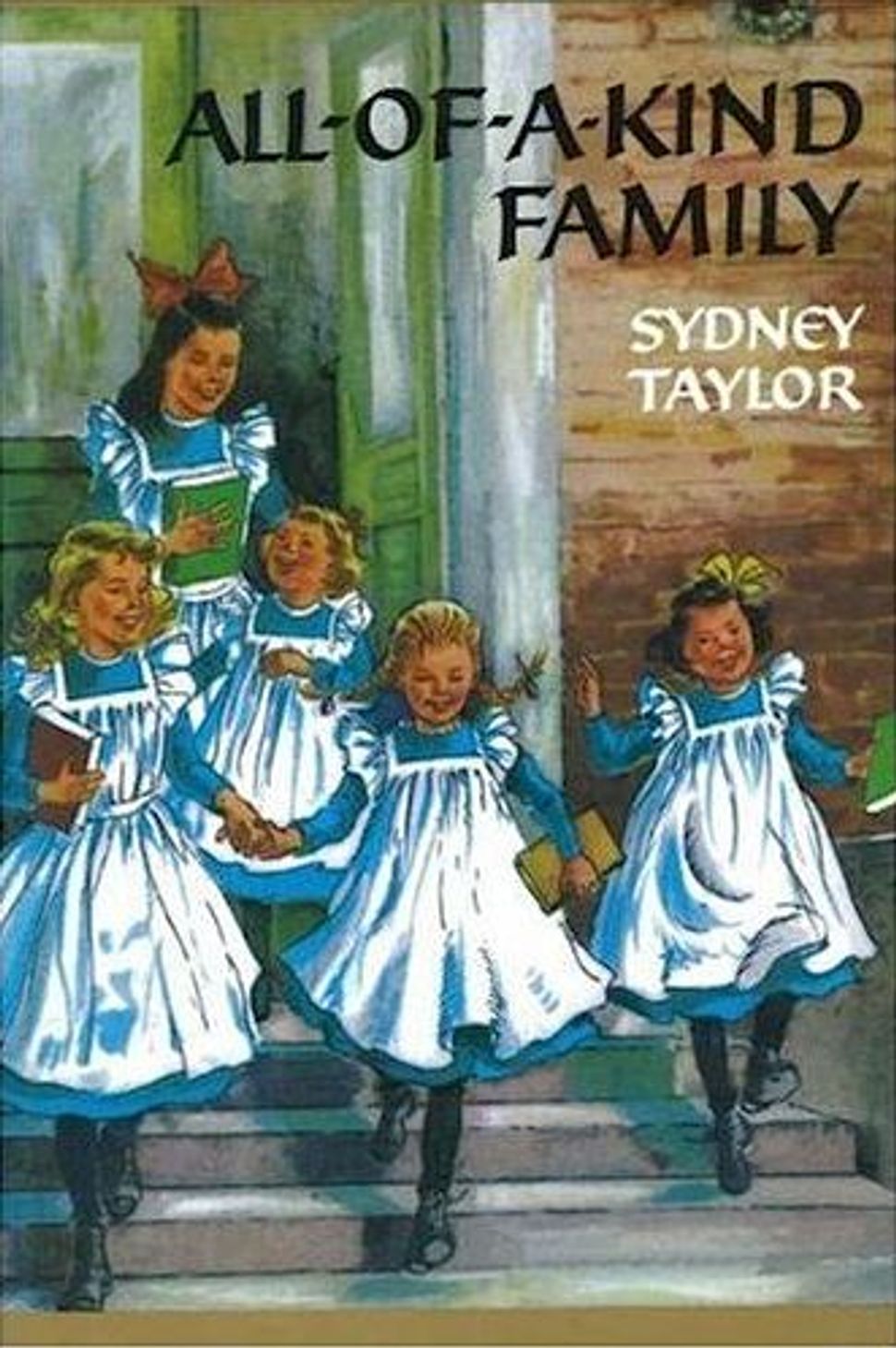 In celebration of Jewish Book Month, The Arty Semite is partnering with the Jewish Education Service of North America (JESNA) and the Jewish Book Council to present “30 Days, 30 Texts,” a series of reflections by community leaders on the books that influenced their Jewish journeys. Today, Lisa Silverman writes about “All-of-a-Kind Family” by Sydney Taylor. 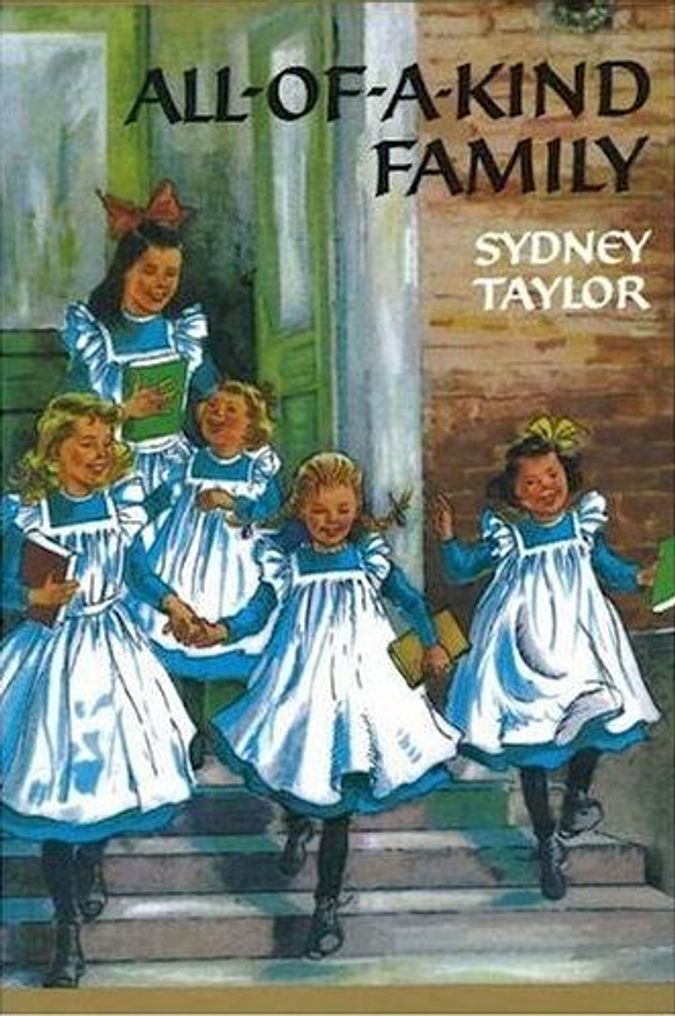 It was 1967 and I was ten years old when I read this sentence in a book:

“It was heavenly enough to be able to borrow books from the public library, and that was where the children always went on Friday afternoons.”

Was it possible for a children’s writer to have seen into my world? It indeed was “heavenly” to enter that musty red brick building every Friday afternoon, my 10 allotted books in tow, and my heart racing to see what surprises the shelves would offer me.

The day I took home “All-of-a-Kind-Family,” I had almost finished it by the time my mother pulled into our long, suburban driveway. It had been over a year since I had read “Little House on the Prairie,” and I had certainly been charmed by the delightful pioneer family I encountered there, but that family’s history did not resonate with me. Not so with my new book.

And New York City, and book lovers, and girls helping dust the house, and saving pennies, and celebrating Purim. I had found a book about me.

I never forgot the depiction of Miss Allen, the “Library Lady.” Her smile was described as “warm and friendly” and she had “tiny freckles on her pert nose.” She understood the family’s poverty and allowed them to pay a penny a week for Sarah’s lost book. I wanted to be like her; I wanted to meet her at my own library. Years later, during library school classes, I would occasionally think about her. In fact, sometimes I even think about her today — particularly when a little girl comes up to the front desk and asks me to recommend “something good.” My smile is warm and friendly, and I know just what to do.

Lisa Silverman is the director of the Sinai Temple Blumenthal Library at Sinai Temple, the largest conservative synagogue in Los Angeles. She leads classes and book groups, along with organizing community programs on literature. She also serves as a consultant for other Jewish libraries throughout the United States that are looking to modernize or computerize their libraries. She is the children’s editor of Jewish Book World magazine and also a reviewer of children’s literature for various other publications.