Remembering How to Be a Jew 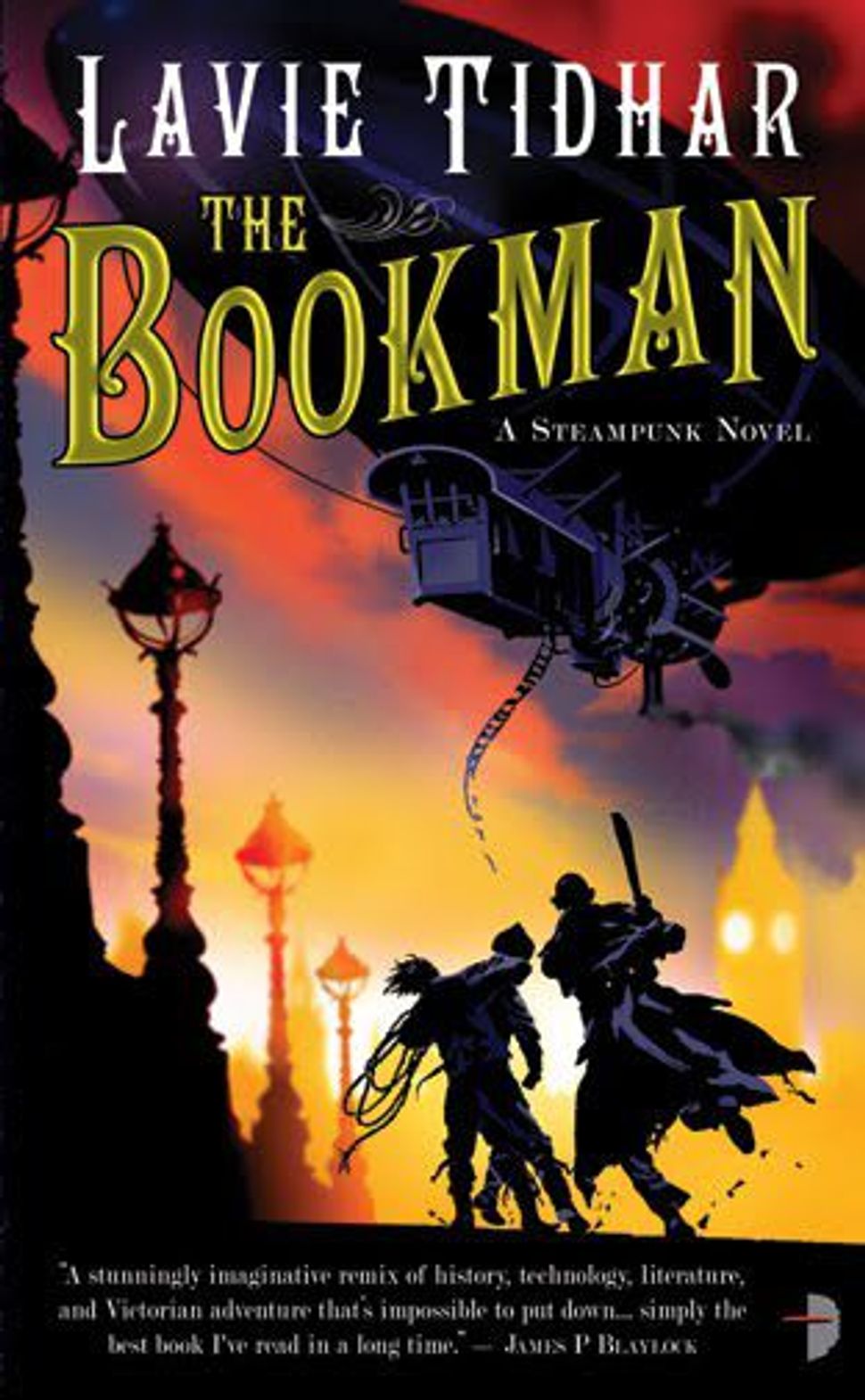 Earlier this week, Lavie Tidhar wrote about Jewish vampires and Hebrew punks and searching for Osama. His new novel, “An Occupation of Angels,” is now available. His blog posts are being featured this week on The Arty Semite courtesy of the Jewish Book Council and My Jewish Learning’s Author Blog series. For more information on the series, please visit: 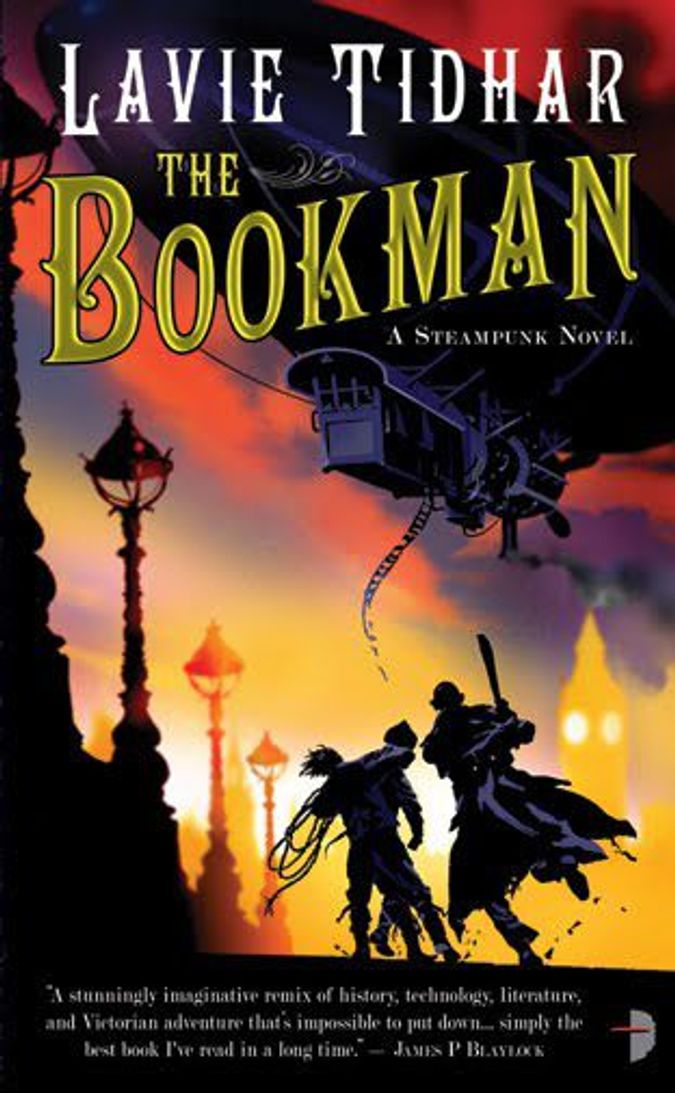 I’m living in Israel again after 17 years, which is a bit of a shock. The political discourse has always been ugly here, but it seems to be getting uglier, to the point that you might not want to open your mouth publicly about it. Seventeen years after I left, an 18-year-old with a passion for beaches, science fiction and smoking things that were not strictly legal anywhere but the Netherlands, it’s surprising how little has changed.

There is still an occupation, of course. Still half-hearted peace talks designed to fail, still an unwillingness to understand what it is that is so wrong at the heart of the Jewish state. An unwillingness to acknowledge anything can even be wrong. It occurs to me that we, Israelis, have forgotten what it means to be a Jew. I do not mean putting on tefillin, or going to shul, or knowing our Moses from our Abraham (or our Absalom from our David). As Jews we were never very good at being observant, we were merely good at being Jews. It is partly things like the erasure of Yiddish for Hebrew, the writing of a victorious, patriotic, often vitriolic official history, the changing of our names (my family was Heisikovitz before it was Tidhar), the very re-writing of what it means to be a Jew. We are not diaspora Jews, we were told. We are a new brand of Jew. A sabra. Prickly on the outside, sweet on the inside, yaddy yaddy yadda.

We were the few against the many. We were Masada come again. It didn’t even occur to us that taking as our emblem the small, fanatic cult of suicides that was Masada said more about us than we could understand. We worked so hard at being Israelis that we forgot to be Jews. We forgot, in other words, that Jews had learned, for hundreds and hundreds of years, to live amongst other people.

A people who knew prosecution but did not themselves prosecute. Being a Jew is being a wanderer, traveling light, recognising the folly of possession, of permanence. The Zionist dream of a national home was a glorious dream, and a practical one, and Herzl looked hard for options, from British East Africa to Cyprus and parts of Egypt. It just didn’t work out that way.

I grew up on the lands of an Arab village which is no longer there. It was erased, not even a well remaining, in 1948. Its people are still around, somewhere, perhaps in permanent refugee camps beyond the border, unable to return. To be an Israeli is to be defined against the people whose ghosts are still here, whose children are pressing against the windows and kicking at the doors and asking why.

It is as if, in this new Middle East, the Palestinians have become the true Jews — landless, unwanted, subject to discriminatory laws and checkpoints and young men in uniforms and guns. And the Israelis have become what my grandfather would have called the paritz, the goy lord of the manor with the power over us.

I think we forgot that part of being a Jew is compassion, and a part of it is humility. And we lost both those things. We try so hard to hold on to a small piece of land that we do not think of the people who lived on it, whose trees we uprooted, whose ID documents we now mark with a different colour to ours, whose houses we erased with bulldozers.

We forgot, which is the worst thing of all for a Jew, our history. And without our history, we are nothing.

Seventeen years after I last lived here, I’m back here again. My dreadlocks are gone, and now I look like any other Arab or Jew. I still like beaches, and science fiction, but I don’t really do that other stuff any more, unless someone might pass it to me at a party. Or there’s always Amsterdam.

Lavie Tidhar’s “HebrewPunk” and “An Occupation of Angels” are now available. His first novel, “The Bookman,” is out now, and will be followed next year by “Camera Obscura.”

Remembering How to Be a Jew