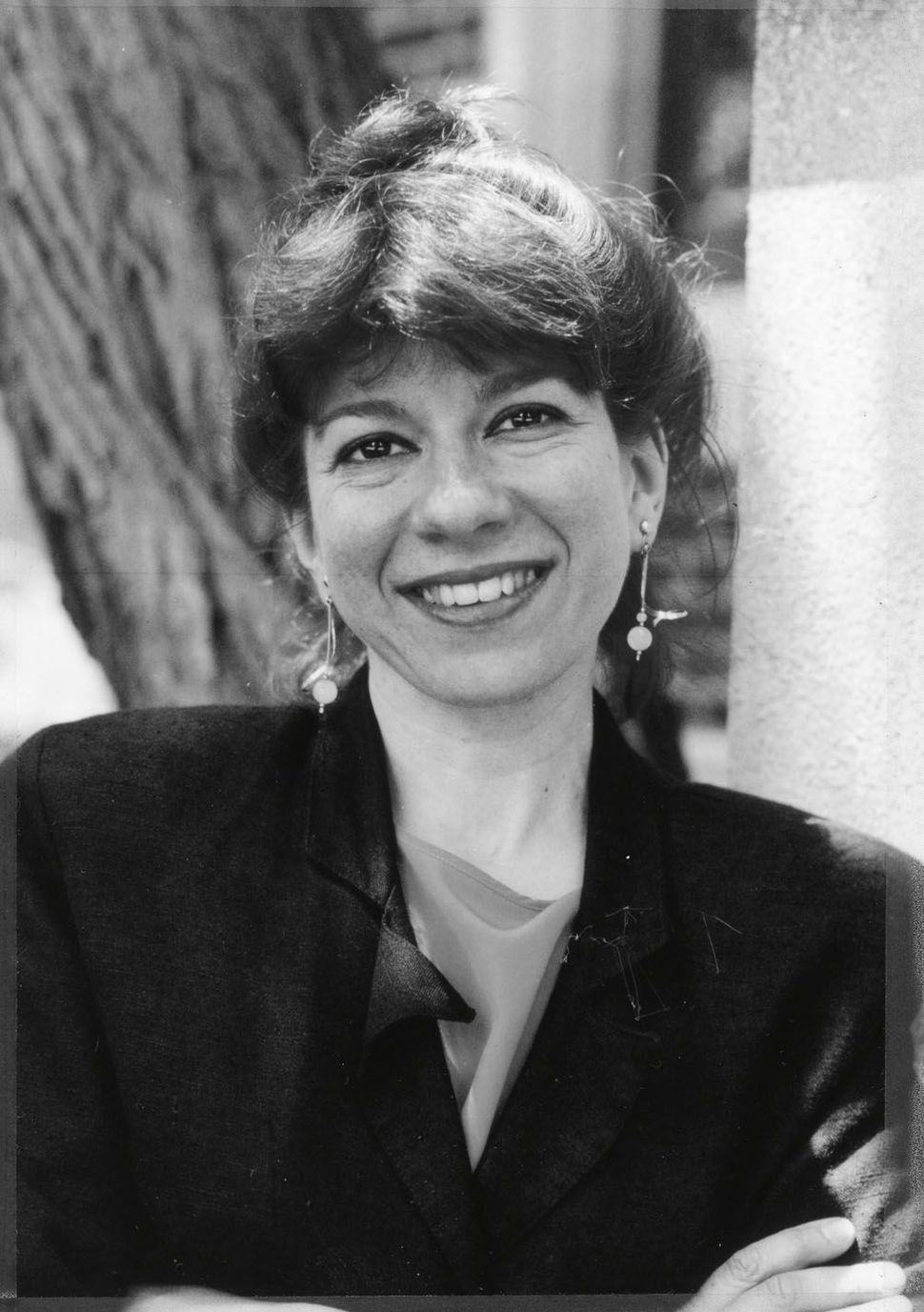 In celebration of Jewish Book Month, The Arty Semite is partnering with the Jewish Education Service of North America (JESNA) and the Jewish Book Council to present “30 Days, 30 Texts,” a series of reflections by community leaders on the books that influenced their Jewish journeys. Today, Nigel Savage writes about “On Being a Jewish Feminist” by Susannah Heschel. 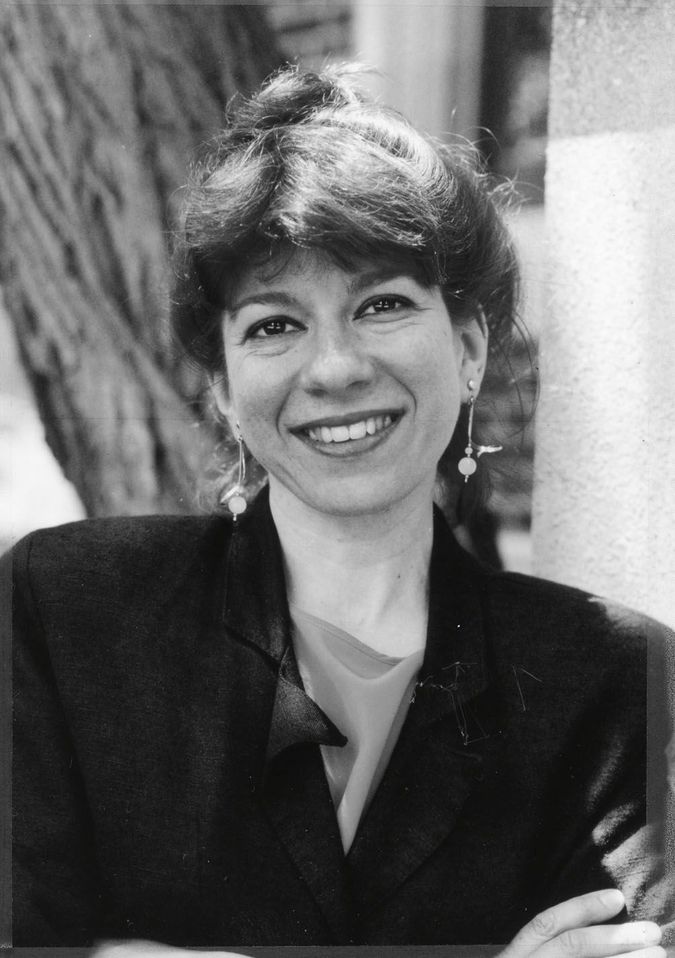 I read Susannah Heschel’s “On Being a Jewish Feminist” in the mid-1980s, when I was an English junior-year abroad student at Georgetown, in Washington D.C. I don’t know how or why I happened to see it, or buy it, or read it. Perhaps the title alone was startling for an English Jew who had grown up in a small and very old-fashioned Orthodox shul and cheder. I had stopped being observant at the age of 15, when I realized that the literal “bereishit bara elohim” that was being taught to me simply made no sense.

So for me, Heschel’s book was a doorway into a whole new way of engaging Jewish tradition. A slew of different writers, different perspectives, different issues. None of them was particularly relevant to my life as a 20-year old English guy, yet in aggregate what they gave me — really for the first time, very clearly and strongly — was the possibility of engaging Jewish tradition in many different ways, bringing the full force of our lives and questions to bear on what it meant to be Jewish in the 20th century. It’s a book that opened an important doorway for me, and my subsequent journeys have led on from there.

Nigel Savage, originally from Manchester, England, founded Hazon (Hebrew for “vision”) in 2000. Hazon is the largest environmental organization in the American Jewish community. It was recognized by the Sierra Club in 2008 as one of 50 leading faith-based environmental organizations in the U.S. Before founding Hazon, Nigel was a professional fund manager in the City of London. He has an MA in History from Georgetown, and learned at Pardes, Yakar and the Hebrew University. In 2008 Nigel was named a member of the Forward 50 — the annual list of the 50 most influential Jewish people in the United States. Nigel is thought to be the first English Jew to have cycled across South Dakota on a recumbent bike.