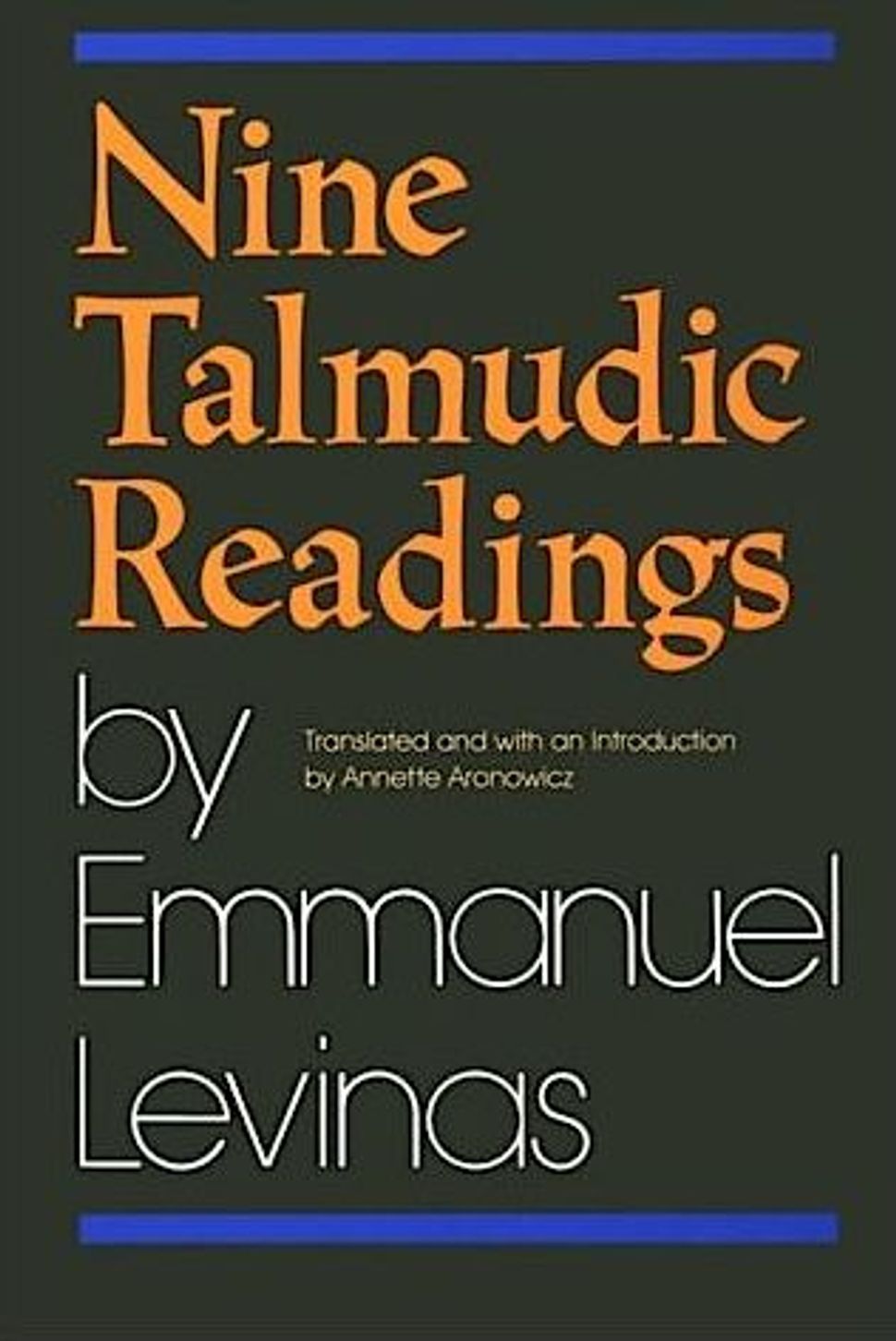 In celebration of Jewish Book Month, The Arty Semite is partnering with the Jewish Education Service of North America (JESNA) and the Jewish Book Council to present “30 Days, 30 Texts,” a series of reflections by community leaders on the books that influenced their Jewish journeys. Today, Ari Weiss writes about “Nine Talmudic Readings” by Emmanuel Levinas. 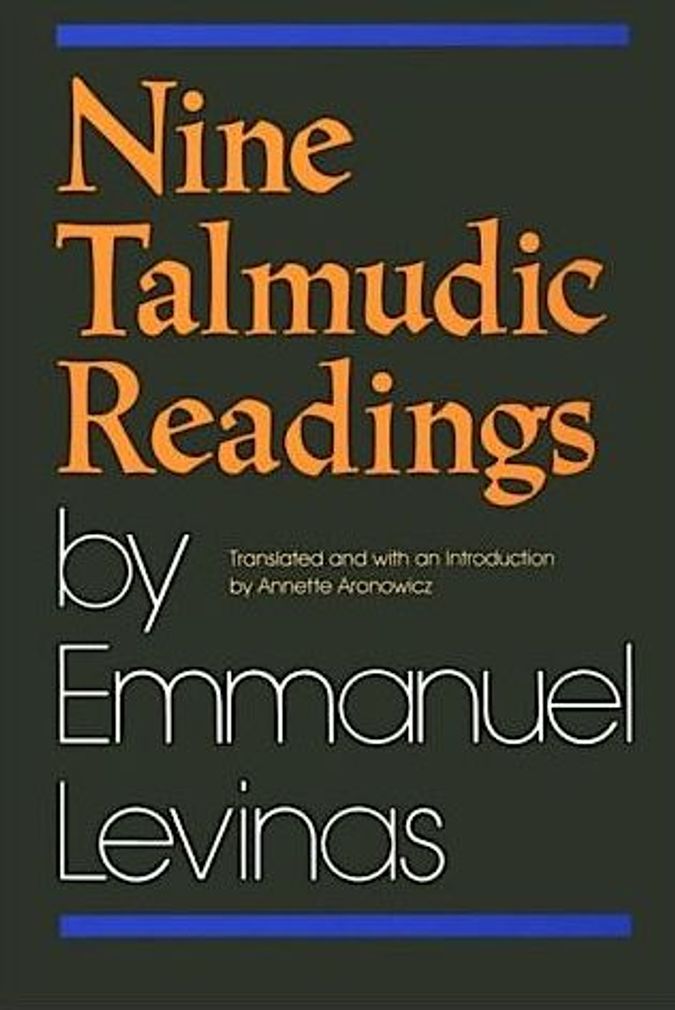 I went book shopping during my first week of college in 1999. I had already bought the necessary books for my classes; my goal during this outing was to find new books and new ideas. Wandering through the aisles of the book store, I surprisingly came across a Talmud book in the philosophy section: “Nine Talmudic Readings” by Emmanuel Levinas. In 14 years of day school and yeshiva education, I had not heard of this Talmudical philosopher (or, perhaps a philosopher of Talmud). In the 10 years since, these nine postmodern readings of the Talmud have been central in thinking about the world, justice and Judaism.

In this slim book, originally given as lectures between 1963 and 1975 to the colloquia of French Jewish intellectuals, Levinas offers reading of the aggadic, or narrative, sections of the Talmud, to think of new meanings. A passage in the Mishna detailing the relationship between employees and employers leads Levinas to proclaim that Judaism is fundamentally a religion of “sublime materialism concerned with desert.” The fantastic tale of God lifting Mt. Sinai over the Jewish people and threatening their destruction if they refuse the Torah becomes, in Levinas’s reading, the impossibility of life unconditioned by ethics; a Talmudic conversation about forgiveness turns into a meditation about the culpability of German intellectuals and the limits of forgiveness.

Levinas’s questions of how to think and live a deeply committed Judaism in a postmodern and increasingly globalized age continue to resonate with me. His insight that I am responsible for the Other above all else and no matter who they are or where they live continues to inform my work, belief and practice.

Rabbi Ari Weiss is the founding Director of Uri L’Tzedek. He was recently selected as a fellow by Joshua Venture Group for social entrepreneurship.