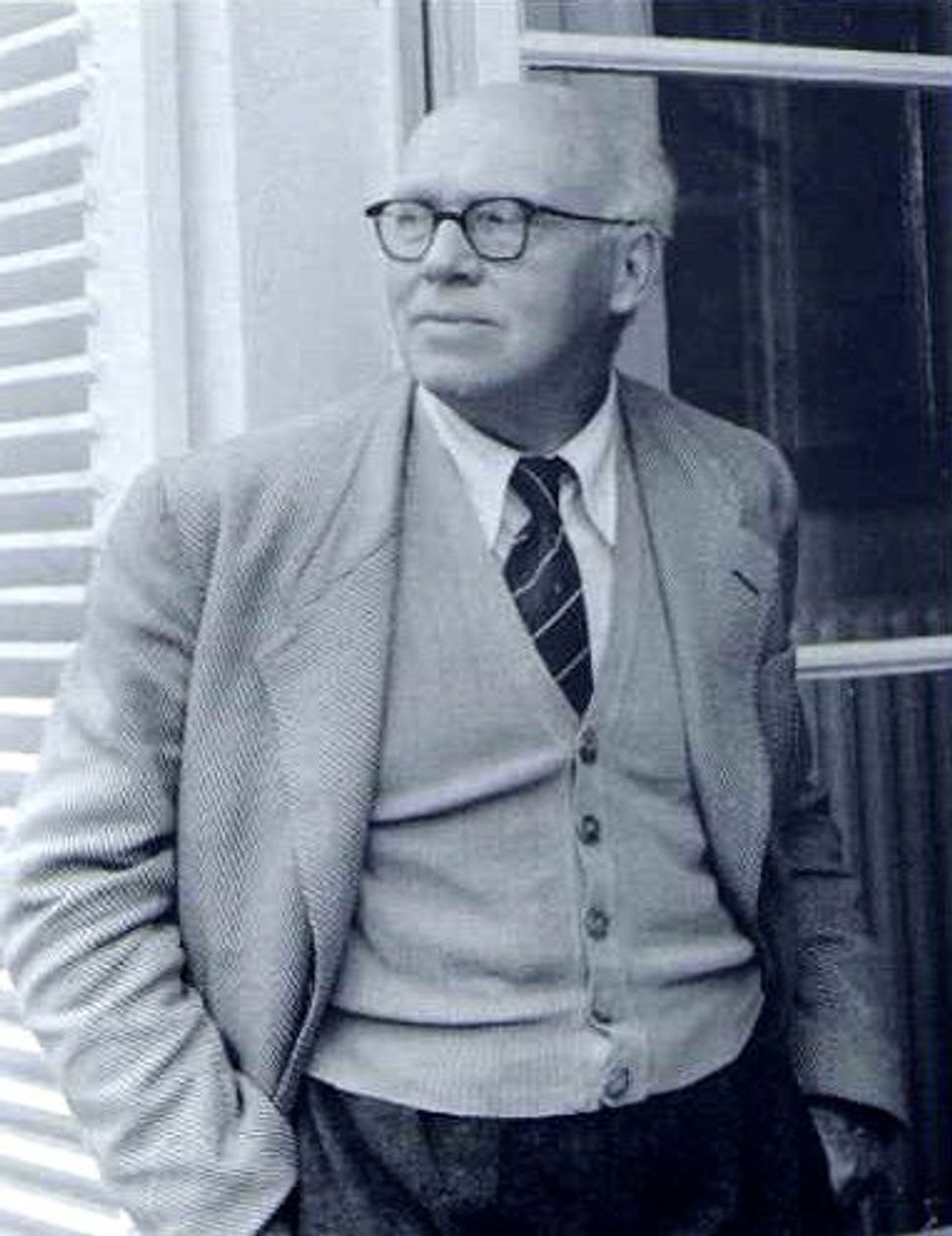 “Black woods howl in the stove/Our dog turned into a lion/but today the grownups are/Frowning like a mean witch.” So go the lyrics to Karel Berman’s song “Children at Play” from his 1944 work “Poupata” (Buds), sung by Canadian bass Robert Pomakov.

Berman’s lyrics convey a naïve perspective but were composed for a bass on purpose, according to James Loeffler, research director of Pro Musica Hebraica, an organization that revives neglected Jewish music.

According to Loeffler, the Holocaust was a “backdrop” to the lives of the three composers, “but they are also three different key figures in a kind of mid-century moment of reconfiguring and rethinking what it means to talk about Jewish classical music.”

Pomakov, who is not Jewish and does not speak Hebrew, said prior to singing the Berman music he had never sung Hebrew opera. The new experience opened his mind as a musician, he said. “You can get very stuck doing Beethoven and Brahms and all the usual stuff.”

The performance also drew on his childhood. “I’m Catholic, and half of our Bible is the Torah,” he said. “I grew up singing religious texts my whole life. It’s something I can look to my past for.”

Pulitzer Prize-winning writer Charles Krauthammer, chairman of the board of Pro Musica Hebraica, introduced the performance.

“We started from the premise that this is a very neglected area of Jewish culture, and a neglected area of classical music,” Krauthammer said of the organization he co-founded with his wife Robyn four years ago. “This is a small room in the mansion of Jewish culture, and an equally small room in the mansion of Western classical music.”

According to Krauthammer, people tend to identify “Jewish music” with klezmer, songs like Hava Nagilah, or liturgical music sung in the synagogue. “This whole world of Jewish classical music, which is so rich and moving, has been neglected,” he said.

Asked if he thought Pro Musica Hebraica’s audience was mostly classical music nuts wanting to learn more about Jewish culture, or Jewish music aficionados looking to expose themselves to more classical music, Krauthammer said, “I’d like to do an exit poll.” He estimated that two-thirds of the audience fits the latter category, and one-third was the former group.

However exposed to Jewish classical music the audience was, it was treated not only to something other than the usual stuff, as Pomakov explained, and not only to Jewish works on par with secular classical music, as Krauthammer suggested, but also to a program that was defined as much by its sounds as by its effect on the musicians.

Berman had Pomakov grinning at the humor of the childish lyrics, and Ben-Haim’s and Braunfels’s compositions moved the musicians into a symphonic game of Twister, where they were swaying in their chairs and coaxing palpable emotion out of the music.