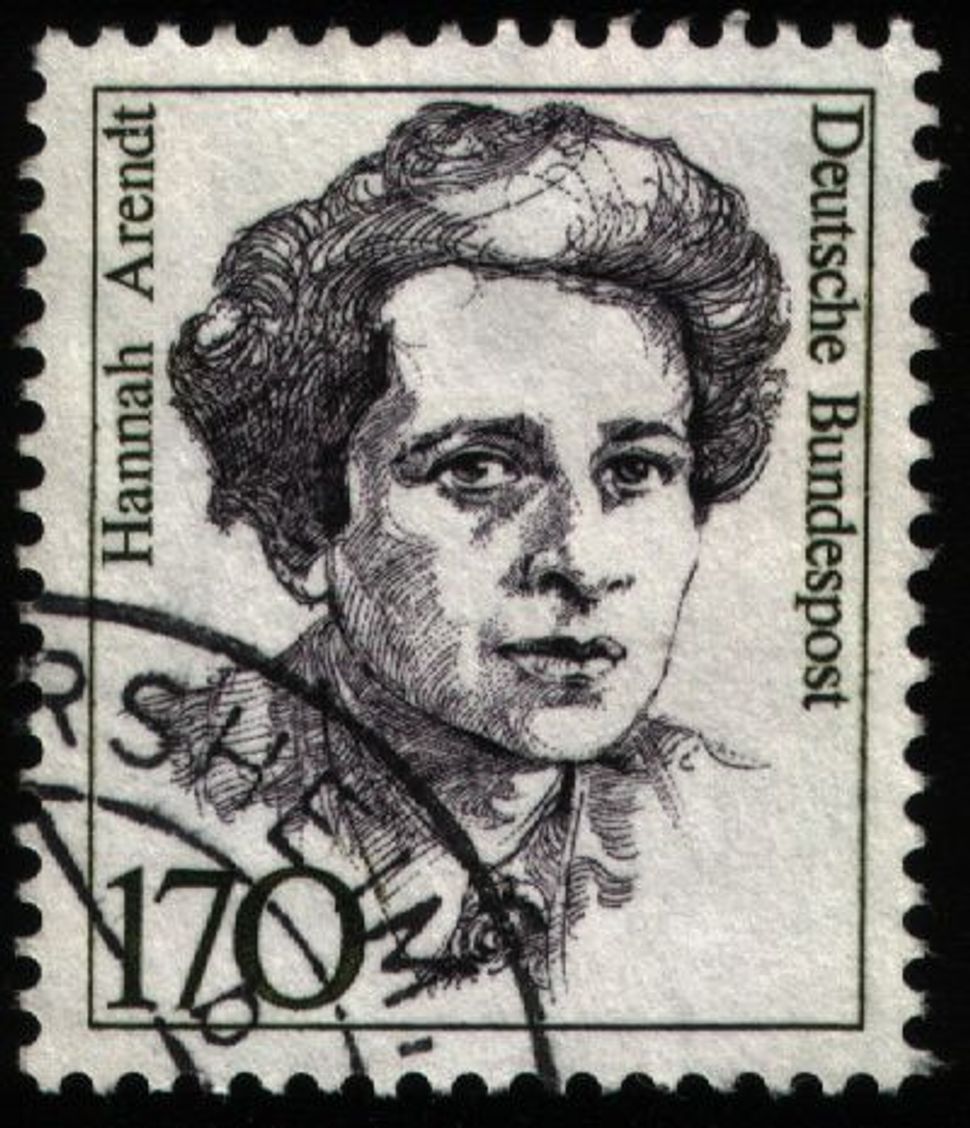 The friendship between the great kabbalist Gershom Scholem and the political scientist Hannah Arendt famously foundered in the 1960s after a disagreement over Arendt’s “Eichmann in Jerusalem,” an account, of the trial of the Nazi war criminal. 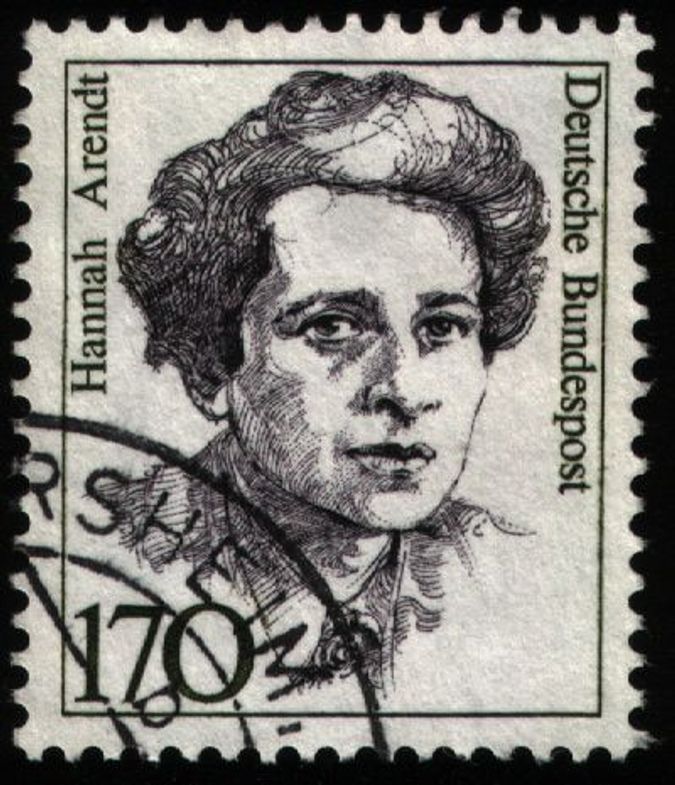 Scholem reproached Arendt for a lack of “ahavath Yisrael,” to which Arendt readily concurred that she lacked “ahavath” for any national or political group per se, a stance which Scholem could not abide. Happily, the collected correspondence of Scholem and Arendt, out on October 11 from Suhrkamp Verlag (Hannah Arendt / Gershom Scholem: Der Briefwechsel, 1939-1964), offers welcome background and amplification of the lengthy relationship between these two brilliant minds.

Scholem and Arendt met in Berlin in 1932, where they shared a deep devotion for the author Walter Benjamin. In one of the first letters included in the present collection, Arendt writes to Scholem in Jerusalem to inform him of Benjamin’s 1940 suicide, adding: “Europe’s Jews are dying and being buried like dogs.” (“Juden sterben in Europa und man verscharrt sie wie Hunde.”)

At the time, Scholem decisively admired Arendt, informing the Jewish scholar Adolph S. Oko in 1944 that she is “one of the best minds who have come over from Europe,” and at a 1951 meeting of the Jewish Cultural Reconstruction organization (JCA), further lauded Arendt as an “engaging personality and masterly intellect.” By then the two scholars had diligently collaborated on sorting out which of Europe’s Jewish books and manuscripts had survived the war, and whether these should go to Israel, New York, or elsewhere.

Aside from the weighty and compelling correspondence on these matters, there are also intriguing asides, such as a 1947 letter in which Scholem notes that he received a noteworthy letter from a young Jewish Theological Seminary student in his early 20s named Jacob Taubes (later professor of Jewish Studies and Hermeneutics at the Free University of Berlin), to which Arendt replies: “I don’t know any Jacob Tauber.”

Mutually dismissive of certain noted Jewish officials, Scholem tells Arendt in 1950 that JCR director Dr. Bernard Heller is “quite something of a fool.” Heller had given an indiscreet interview to the Forverts in February, 1950, in which he revealed that Judaica from the then Soviet dominated Baltic region had been shipped to Israel, thereby potentially launching a proprietary tug-of-war with the USSR.

Scholem and Arendt likewise scorned the controversial German Jewish official Philipp Auerbach who, Arendt notes, was “very busy and also successful in preventing anything which we want to do.” This dazzling Suhrkamp collection calls out for prompt translation into English.