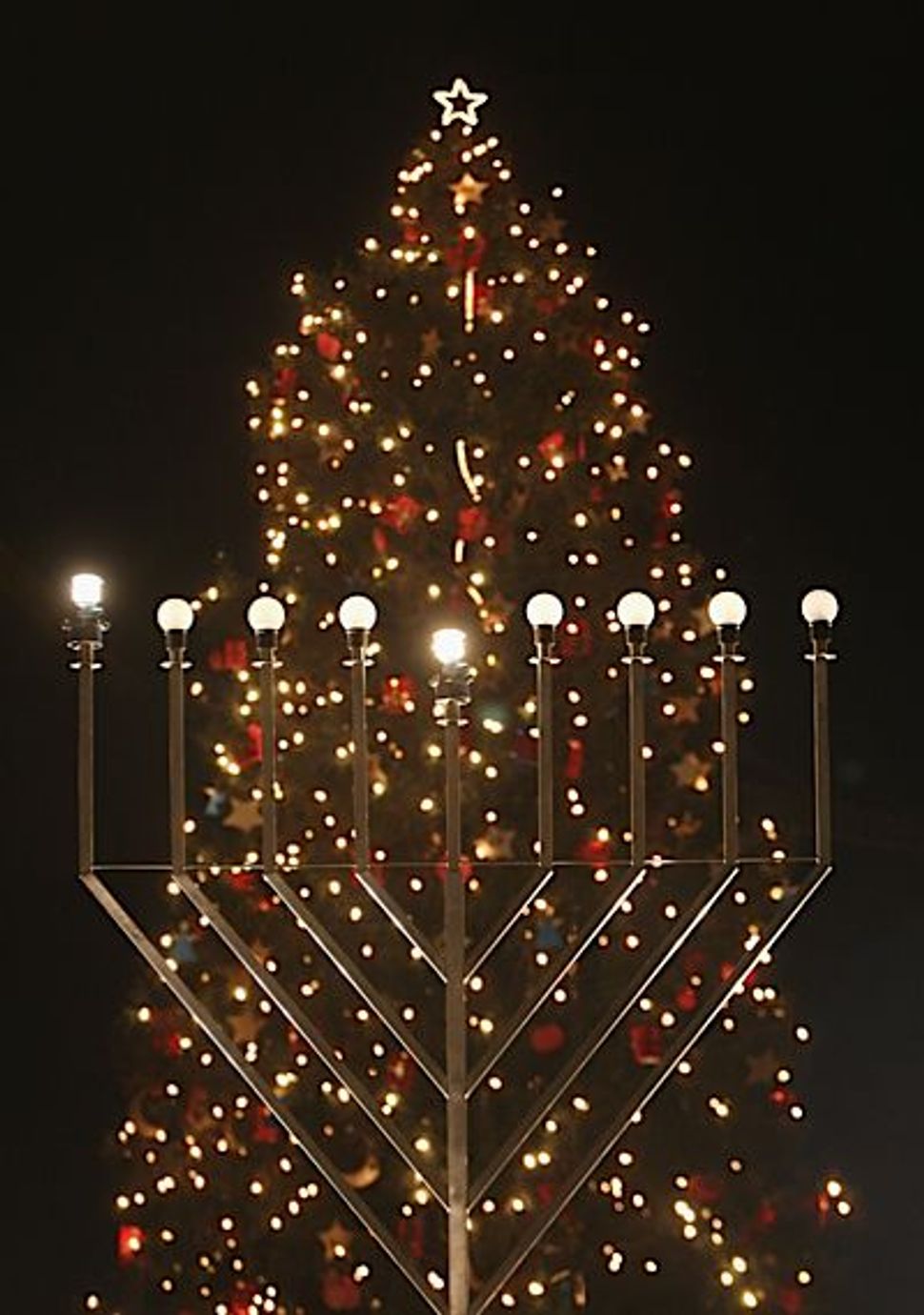 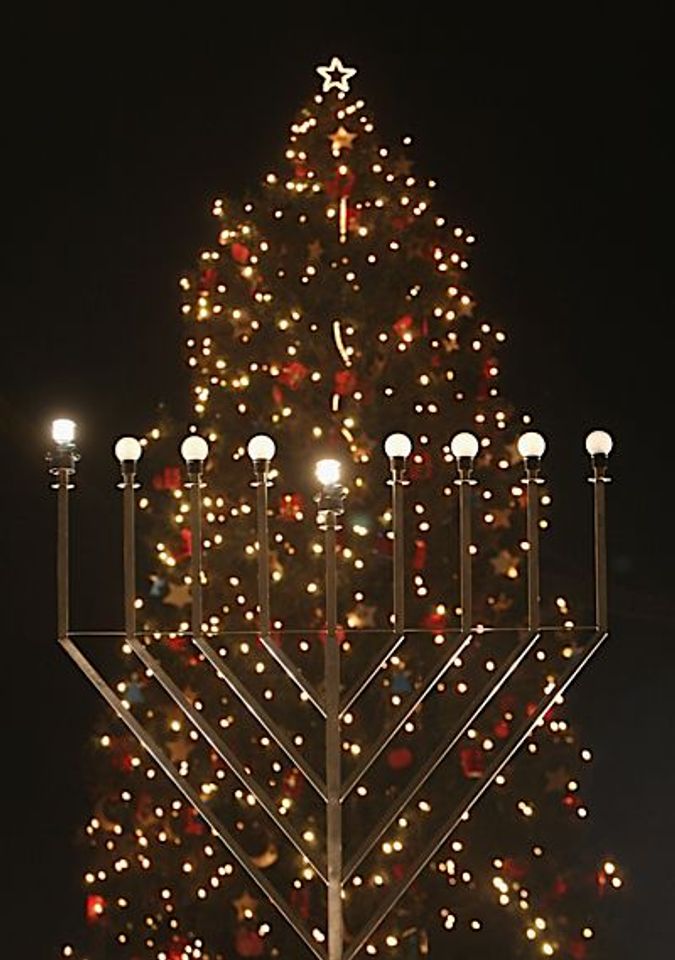 Those who, for one reason or another, stand outside the frame of Yuletide cheer often find their voices muted come Christmas. The singing of “Silent Night” leaves us, well, silent.

Not so for the protagonist of “The Loudest Voice,” one of the most celebrated of Grace Paley’s many singular contributions to American arts and letters.

In this short story, the young Shirley Abramowitz is recruited to play the voice of Jesus in her public school’s annual Christmas pageant. “They told me you had a particularly loud, clear voice and read with lots of expression. Could that be true?” inquires Mr. Hilton, who is in search of a “child with a strong voice, lots of stamina.” Flattered, Shirley agrees eagerly to become Jesus, if only for an afternoon. (“It was a long story, it was a sad story…. Sorrowful and loud, I declaimed about love and God and Man.”)

Shirley’s immigrant parents don’t quite know what to make of this turn of events. Perhaps it’s a good thing, muses her father, Misha. “What’s the harm? You’re in America.” Shirley’s mother, Clara, doesn’t quite share his cautious optimism.

Eventually, though, she comes round, too. Told by a nosy neighbor that a number of Christian students in the school were not given parts in the play, she responds: “‘What could Mr. Hilton do? They got very small voices; after all, why should they holler?…You think it’s so important that they should get in the play? Christmas…the whole piece of goods…they own it.’”

For the entire Abramowitz family, the opportunity to give voice to Jesus turns out be more of an opportunity to embrace America than a betrayal of Jewish history. “I expected to be heard,” Shirley says. “My voice was certainly the loudest.”

So, too, was Grace Paley’s voice, which left a profound imprint on the American imagination.