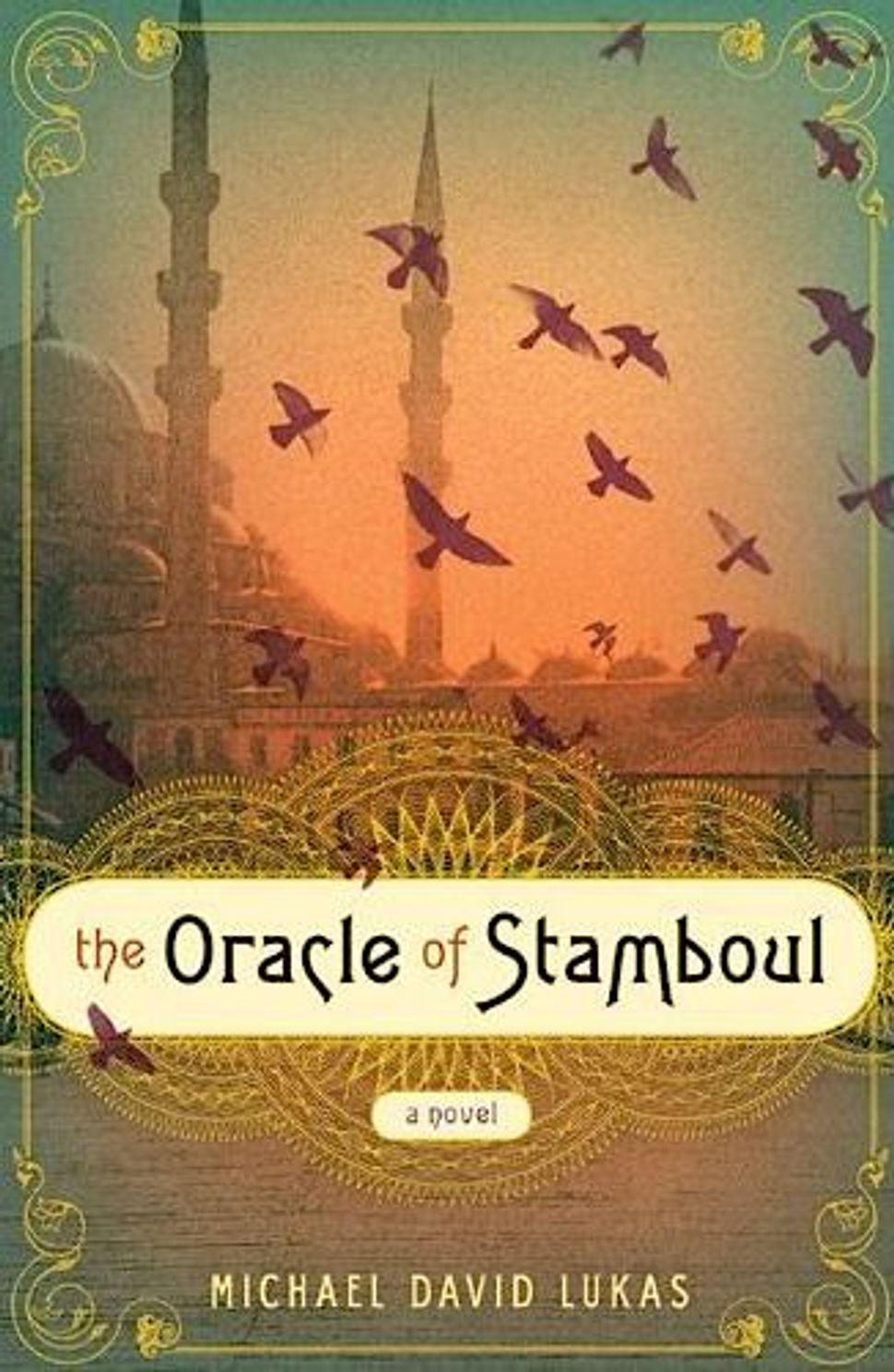 On Monday, Michael David Lukas shared a list of his top 10 favorite Jews of all time. His blog posts are being featured this week on The Arty Semite courtesy of the Jewish Book Council and My Jewish Learning’s Author Blog series. For more information on the series, please visit: 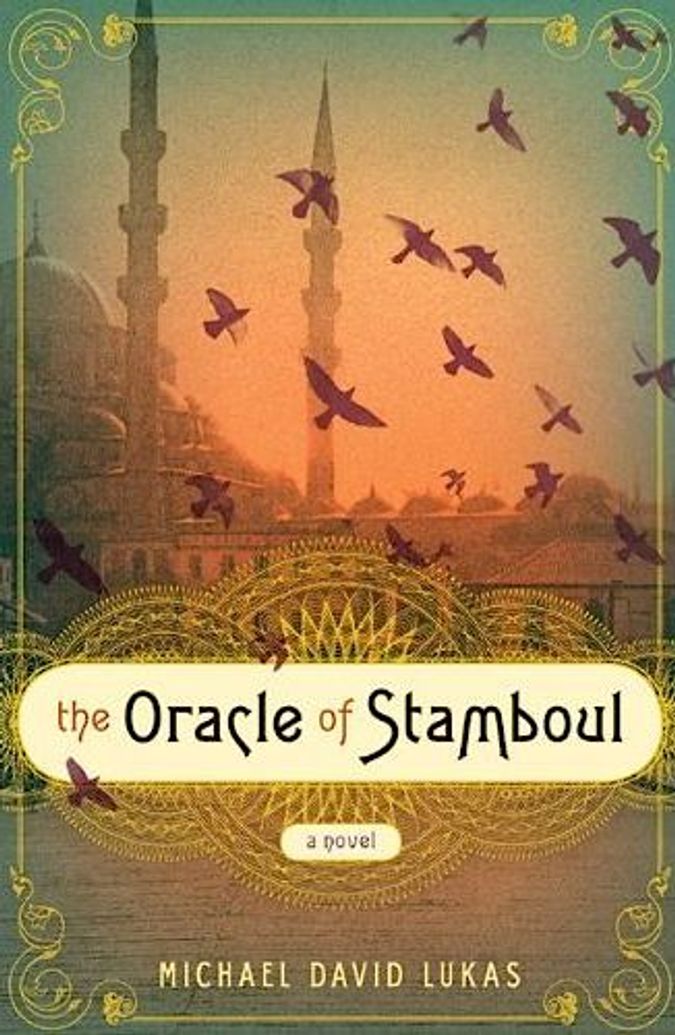 In my last post I mentioned the loneliness and alienation I felt during the first few months of the year I spent in Tunis. While my list of top ten favorite Jews of all time cheered me up, it wasn’t until I met Nomi Stone that I truly got out of my funk. Nomi is a poet and a scholar who was in Tunisia on a Fulbright. Her project was to research and write a book of poems about the Jews of Djerba (a desert island off the southern coast of Tunisia), which is exactly what she did. The fruits of her year in Tunisia, “Stranger’s Notebook,” was published by TriQuarterly Press in 2008 and it is just amazing.

I may be biased, because Nomi is a dear friend, so I have included links to a few poems available online. Through Nomi I had the pleasure of eating a Rosh Hashanah dinner with one of the very few Jewish families still living in Tunis. (There are thousands of Tunisian Jews living on Djerba, but only a few dozen still in the capital, Tunis.) Dinner was wonderful — a slight variation on the classic Tunisian couscous, followed by shots of fig liqueur, which had been distilled by Tunisian Jews for centuries — but it was an encounter I had a few weeks later that I will always remember.

I was wandering through the old city of Tunis, looking to buy a mix tape for a musically inclined friend, when I saw the son of the family I had eaten dinner with, a slight man in his early forties. When I saw him approach, I waved and called out his name, but he didn’t appear to see me. Soon he was lost in the crowd.

Strange, I thought. I worried that maybe I had offended him somehow. And then I thought that perhaps he was worried about acknowledging my presence, because of where we had met, because he was scared of somehow being revealed. A paranoid thought, but still. That fearful uncertainty — being unsure whether I was snubbed, or not seen, or something else more sinister — gets at the heart, I think, of what it means to be a Jew in a place without many Jews, or any such stranger for that matter.