Excerpt: Terrorism and the Fotonovela 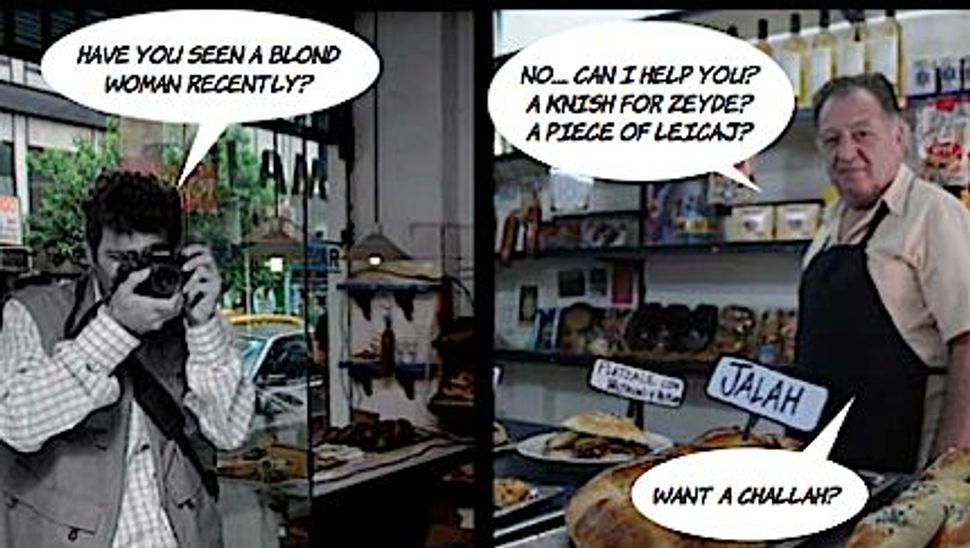 On the morning of July 18, 1994, the deadliest terrorist attack in the history of Argentina took place with the bombing of the Asociación Mutual Israelita Argentina, killing 85 people and injuring hundreds. The investigation into the attack is ongoing. In his new fotonovela, “Once @ 9:53 am,” Forward contributing editor Ilan Stavans, along with photographer Marcelo Brodsky, revisits the incident, delving into the historic neighborhood where it took place and speculating as to the identity of the attackers. In an interview with the Forward’s Ezra Glinter, Stavans talks about making art out of news and how an attack against a Jewish community was seen as an attack against an entire nation. “Once @ 9:53 am” will be launched on April 14 at The JCC in Manhattan.

Listen to a podcast with Ilan Stavans and Ezra Glinter:

Excerpt: Terrorism and the Fotonovela