Austin Ratner‘s first book, “The Jump Artist,” is the winner of the 2011 Sami Rohr Prize for Jewish Literature. His blog posts are being featured this week on The Arty Semite courtesy of the Jewish Book Council and My Jewish Learning’s Author Blog series. For more information on the series, please visit: 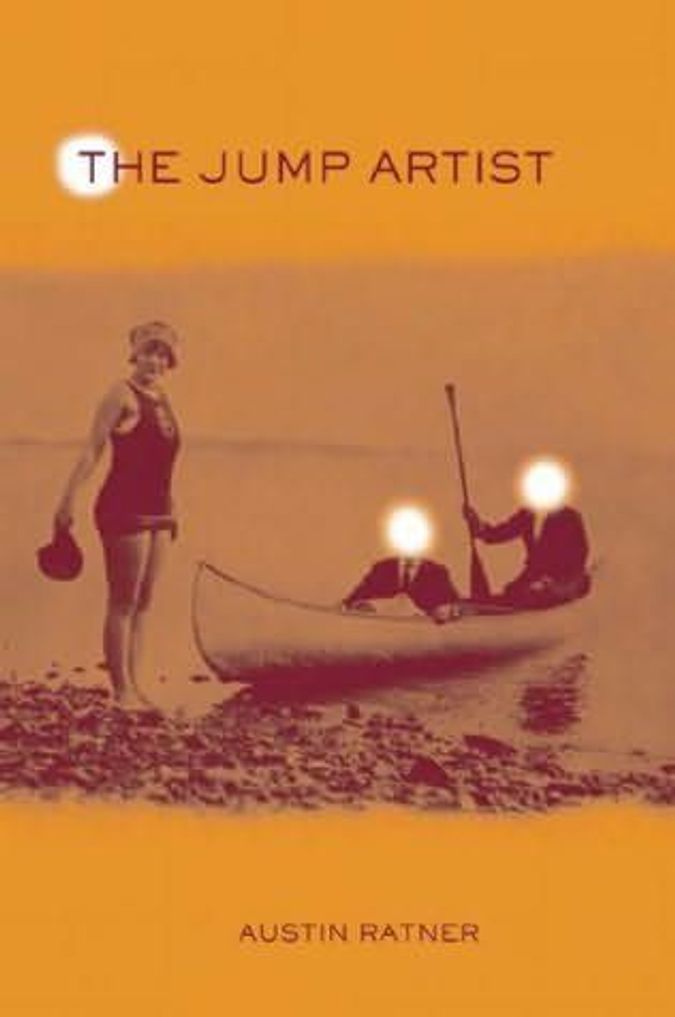 When I learned about Philippe Halsman’s life-story and determined I would write a novel about him (“The Jump Artist,” 2011 winner of the Rohr Prize for Jewish Literature), I was struck by the contradictions he embodied. Here was a man whom history had ensnared in a frightful way — at the age of 22, he was falsely accused of murdering his father in anti-Semitic western Austria, and he served two years in prison, where he attempted suicide and almost died of tuberculosis. At the same time, here was a man who re-emerged in New York in the 1940s as a photographer — one whose work expressed the playfulness and optimism of post-war life in America on the covers of Life magazine. Halsman himself was by all accounts a secular Jew, but his story and his work are as Jewish as a Hillel sandwich, and represent almost as neatly the opposite poles of pain and joy that define the Jewish historical experience.

It’s clear that the events of Halsman’s twenties shaped and scarred him, and in a permanent way. In a 1995 interview with Einstein biographer Denis Brian, Philippe’s wife Yvonne Halsman said of the “Austrian Dreyfus Affair” of 1928, “It was a suffering for him for the rest of his life. And for his mother and sister and for all of us.” But it’s also clear that he became an astute observer of people, their psyches, and their torment, and turned pain into art, sometimes with a Kafkaesque sense of humor. He collaborated often with Salvador Dali.

Calling himself the discoverer of “Jumpology,” he also compelled hundreds of subjects to jump in the air for his camera — everyone from Brigitte Bardot and Marilyn Monroe to Robert Oppenheimer and Richard Nixon. He wrote in his 1959 “Jump Book,” “The roots of my discovery reach into my early childhood. I was born with an intense interest in jumping…. I could run, jump and turn over in the air.” He delighted in jumping throughout his life and in photographing others in the act of jumping. “Everybody hides behind a mask,” Halsman writes. “In a jump the subject, in a sudden burst of energy, overcomes gravity. He cannot simultaneously control his expressions, his facial and his limb muscles. The mask falls. The real self becomes visible. One has only to snap it with the camera.”

Upon photographing the great jurist Learned Hand, then aged 87, jumping off the ground, Halsman concluded that jumping was, among other things, a revolt against death and despair. Halsman, like the Jewish people at different points in their history, found a way to rise above his hardships, as if by an act of magic levitation. As a writer and as a Jew, I found his story irresistible.

Austin Ratner‘s first book, “The Jump Artist,” is now available. Come back all week to read his posts.