Much Ado at the Cameri 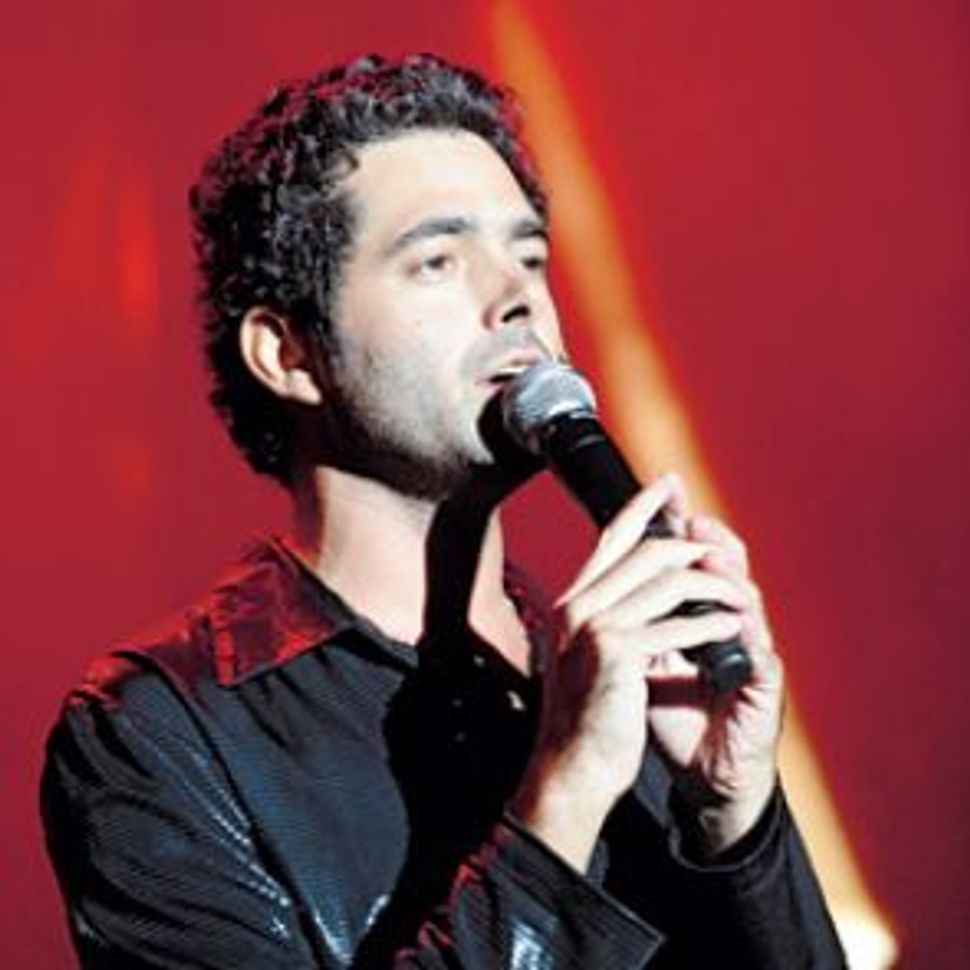 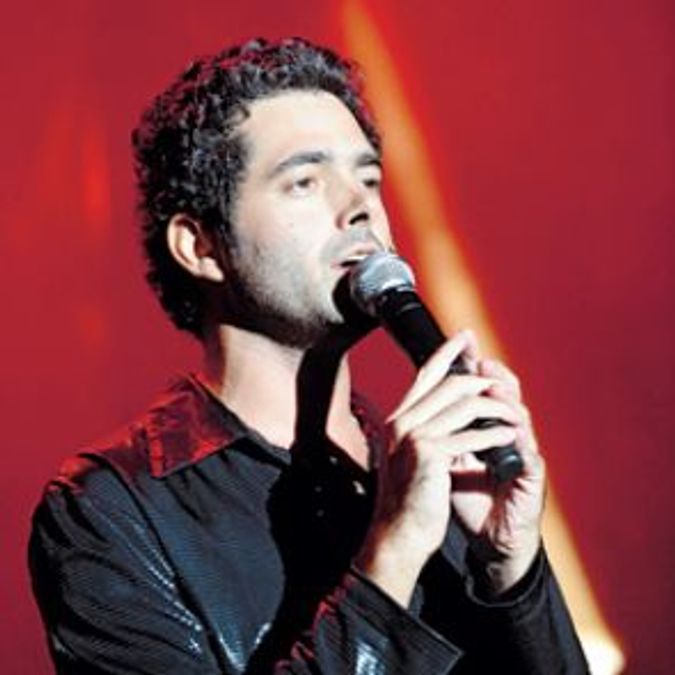 For years now the Cameri Theater has been the country’s busiest cultural project. On an ordinary day one can choose to see any one of five productions in the building in Tel Aviv (Cameri 1, Cameri 2, Cameri 3, Cameri 4 and also a cafe-theater, where the performances are not part of the theater’s work plan), or two or three plays being performed in halls around the country.

The theater’s Internet site gives information about 39 “running productions” — 39 plays. If we deduct from this four productions of the Itim ensemble, which is a kind of subsidiary, five one-man shows by actors from the theater, two that are in the pre-tryout stage or three that are “on life support” for tours abroad, we are still left with more than 20 different productions in the current repertoire.

Much Ado at the Cameri