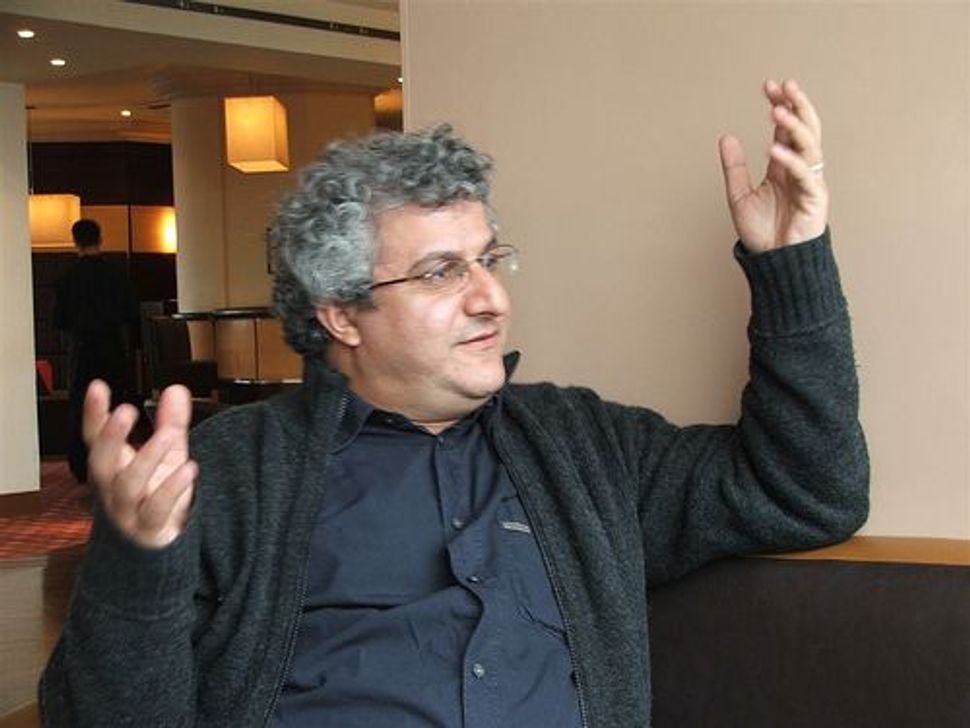 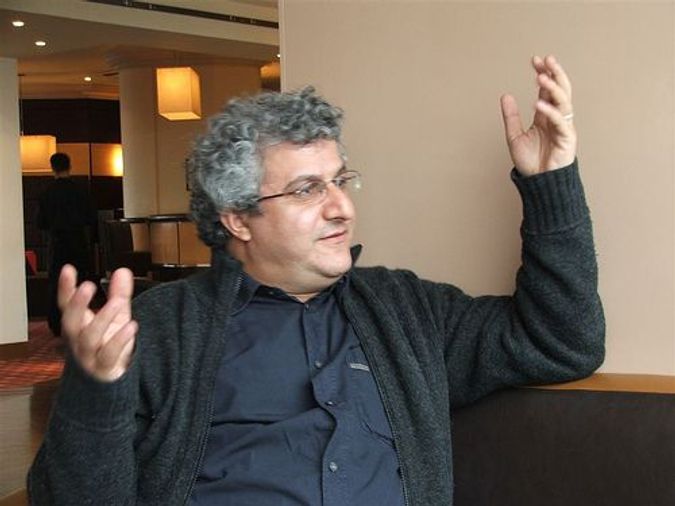 It’s this spirit which animates a new public book club in London. Having just celebrated its first anniversary, the Arab-Israel Book Club has been inviting people to inhabit the minds of characters living with “the situation.” From Anton Shammas to Sara Shilo, its aim has been to introduce readers to authors — and characters — who might deepen their understanding of the Arab-Israeli conflict. And its time seems to have come: As uprisings spread across the Middle East this winter, its numbers have more than doubled. People suddenly seem hungry to know more.

“We wanted to create a space where people had to leave their preconceptions at the door,” said Ariel Kahn, a writer and university lecturer, who co-founded the club with Palestinian novelist Samir El-youssef. (In a pleasingly literary twist, the pair first met by chance in an Israeli café, where Kahn spotted the Palestinian writer working in the corner.) Their passion for literature and shared desire for “discovering the other side” eventually led to them founding the group. “One of the core motivations of fiction is the desire to engage with the other — to inhabit the other. It means seeing situations from multiple perspectives,” Kahn said. “You can’t create a convincing fictional world from a single viewpoint.”

This multiplicity is reflected in the audience, which brings together people from many different ages, backgrounds and viewpoints. You might find yourself happily wedged between a young British student and an elderly Iraqi Jew, both equally keen to join in the debate. And so, sparks fly; not least between Ariel and Samir, whose contrasting backgrounds embody the club’s focus on dialogue. (Ariel spent three years at a yeshiva in Efrat, Israel; Samir was born in a Palestinian refugee camp in Lebanon.) Kahn says that among the most precious moments are those where people have their beliefs challenged. “Literature shouldn’t always be comfortable,” he said.

In its first year, the group focused on literature which “gives voice to the voiceless,” as Kahn put it — those groups we often overlook when considering what life might be like in the region. This philosophy has inspired book choices such as Anton Shammas’s “Arabesques,” which explores the plight of an Israeli-Arab from a former Palestinian village who wants to embrace his identity as a citizen of the state. Immediately complicating simple notions of one-side-versus-the-other, it had the room fizzing with debate.

Several months were also devoted to feminist readings of the conflict, which proved equally fruitful. After a session on Orly Castel-Bloom’s “Human Parts,” one attendee, a Palestinian filmmaker, resolved to revise his current project to include perspectives from Israeli mothers. These subtle transformations are what Kahn hopes will define the book club over the long term.

Kahn says that the book club has shown him how political an act reading can be, especially in the face of calls for cultural boycotts. Rather than rejecting the other, literature insists that we inhabit their perspective, however alien it might seem. In this simple but profound way, it helps us to continue listening to each others’ voices. As Kahn puts it, “This is the opposite of a boycott.”