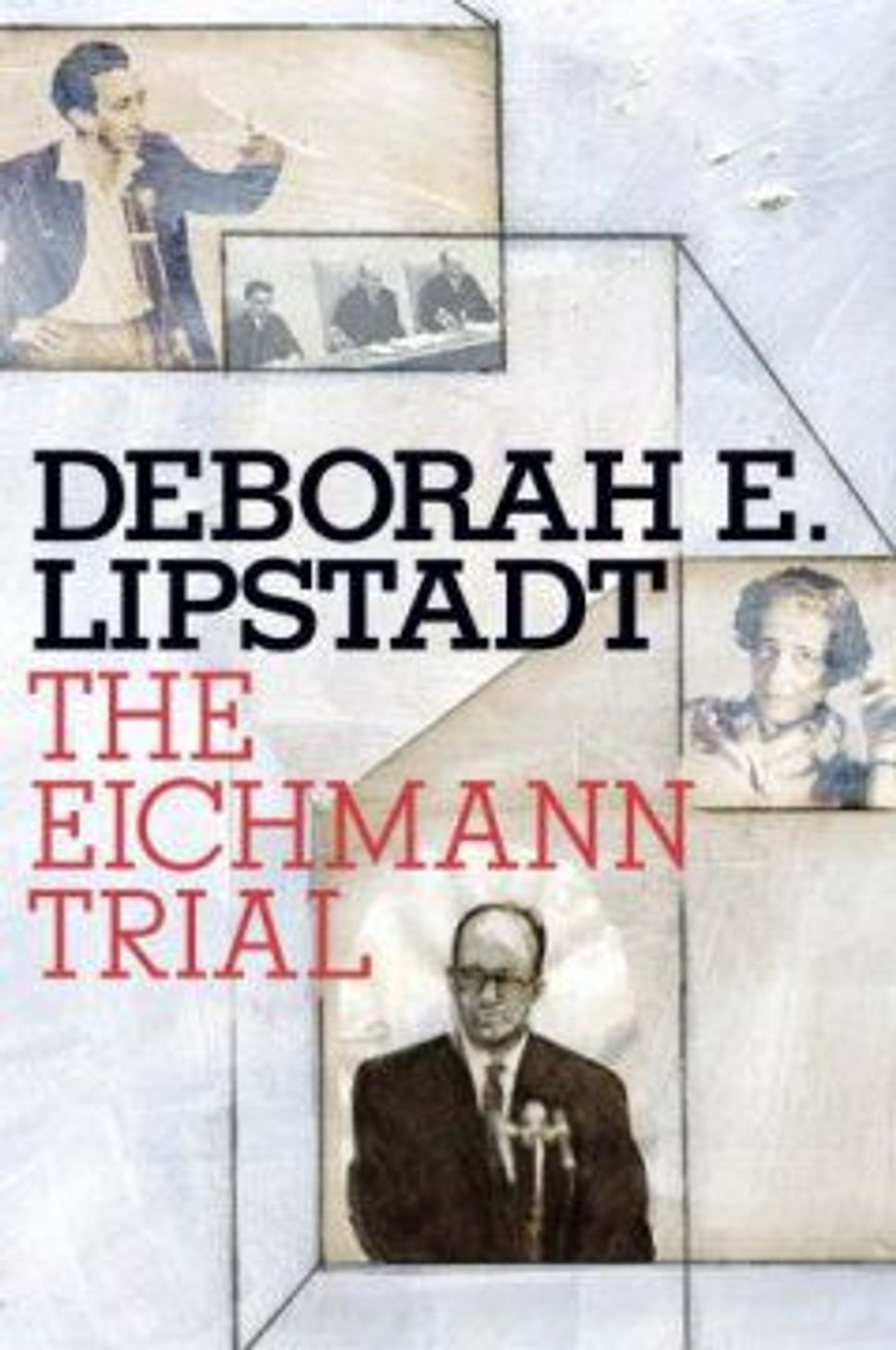 Deborah Lipstadt’s most recent book, “The Eichmann Trial,” is now available. Her blog posts are being featured this week on The Arty Semite courtesy of the Jewish Book Council and My Jewish Learning’s Author Blog series. For more information on the series, please visit: 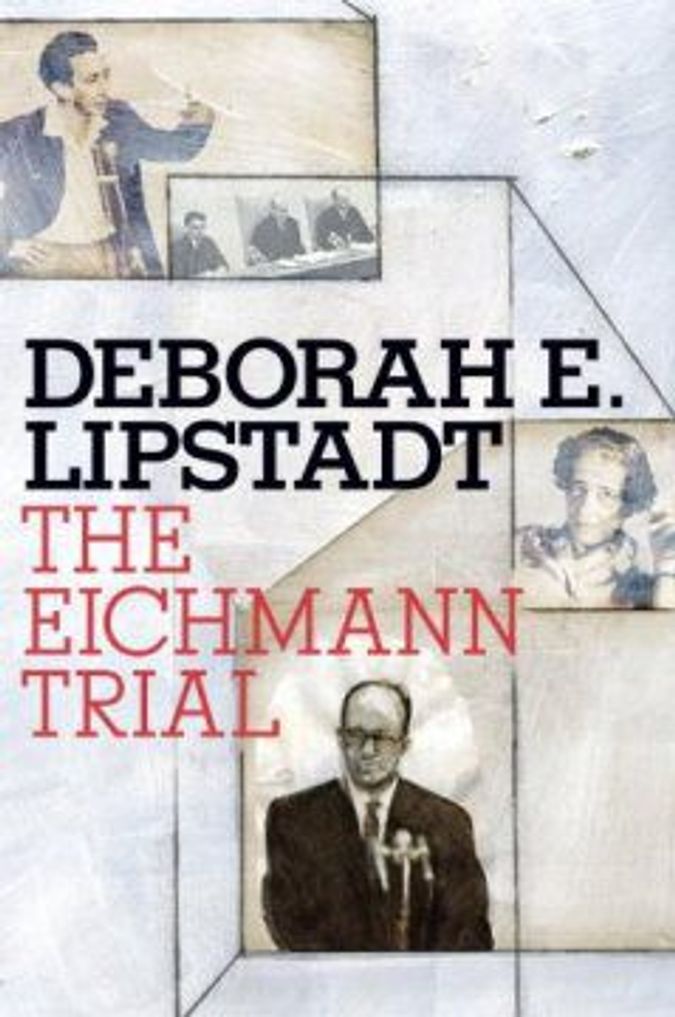 More significantly, on April 11 I spoke at the United States State Department to mark the anniversary of the Eichmann trial. In addition to State Department staff members, there were a number of diplomats present (Turkey, Morocco, Ukraine, and Israel among others), as well as friends and colleagues. It was quite meaningful that I was speaking about this seminal act of genocide to an audience composed in part of people who deal with genocide and persecution-related issues. One of the people with whom I spoke has spent years working to rid the world of land mines. Another had been involved in the genocide in Darfur. Another had worked on issues related to the former Yugoslavia. Tragedies all.

There was another factor that made this a meaningful moment. The audience was composed of Federal employees. My book is dedicated to three men who worked for a Federal institution, the United States Holocaust Memorial Museum. One of them, Special Officer Stephen Tyrone Johns, gave his life for the institution. The quick response by the other two, Special Officer Harry Weeks and Special Officer Jason “Mac” McCuiston, prevented this tragedy from assuming far greater proportions.

I began by taking note of that fact and reading from the dedication. I was surprised by the emotion it evoked, not just from the audience, but from me. Soon it will be two years since the tragedy but the pain of that moment is still palpable.