The Scent of Passover 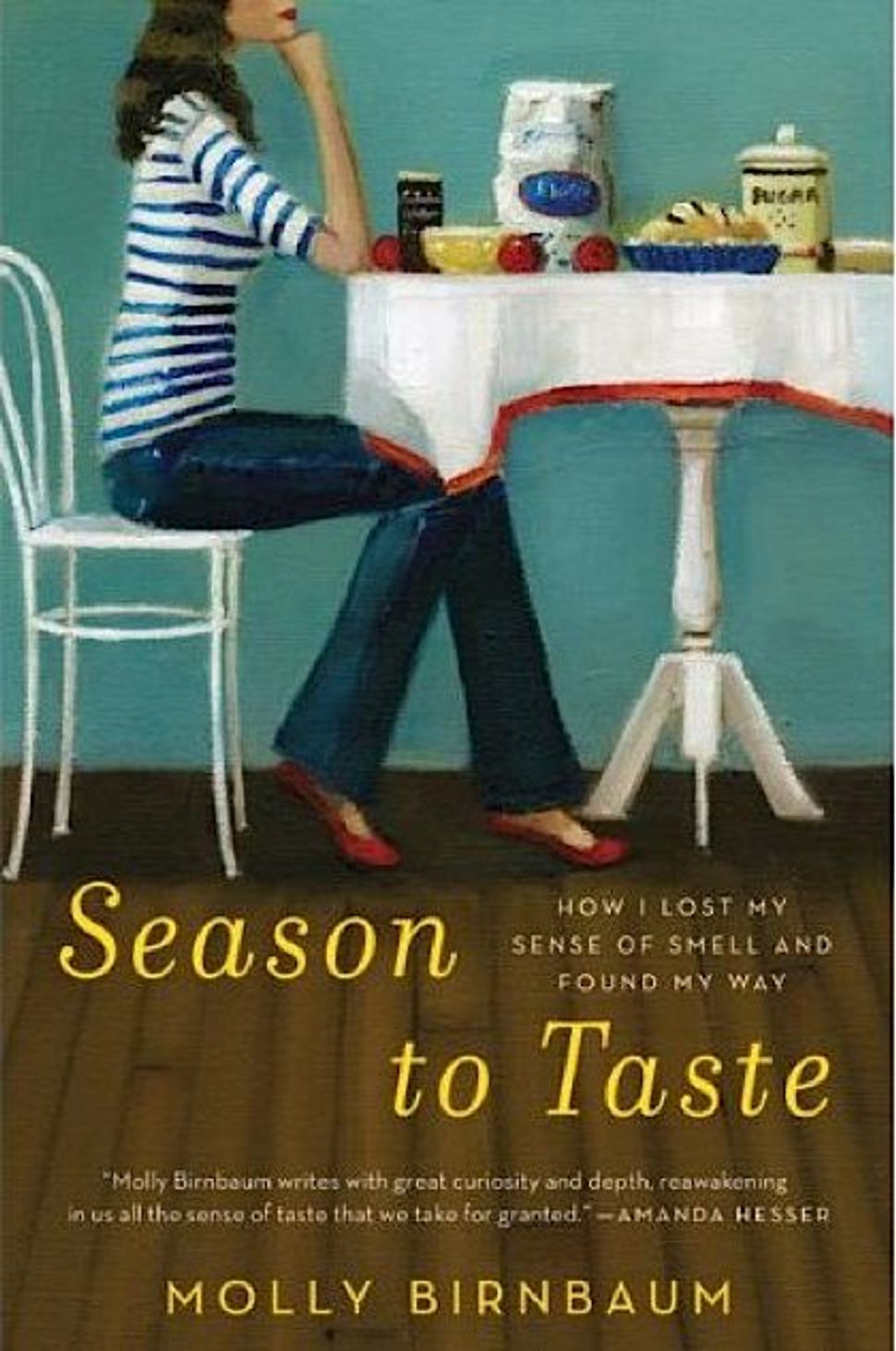 On Monday, Molly Birnbaum wrote about her first writing teacher. Her blog posts are being featured this week on The Arty Semite courtesy of the Jewish Book Council and My Jewish Learning’s Author Blog series. For more information on the series, please visit: 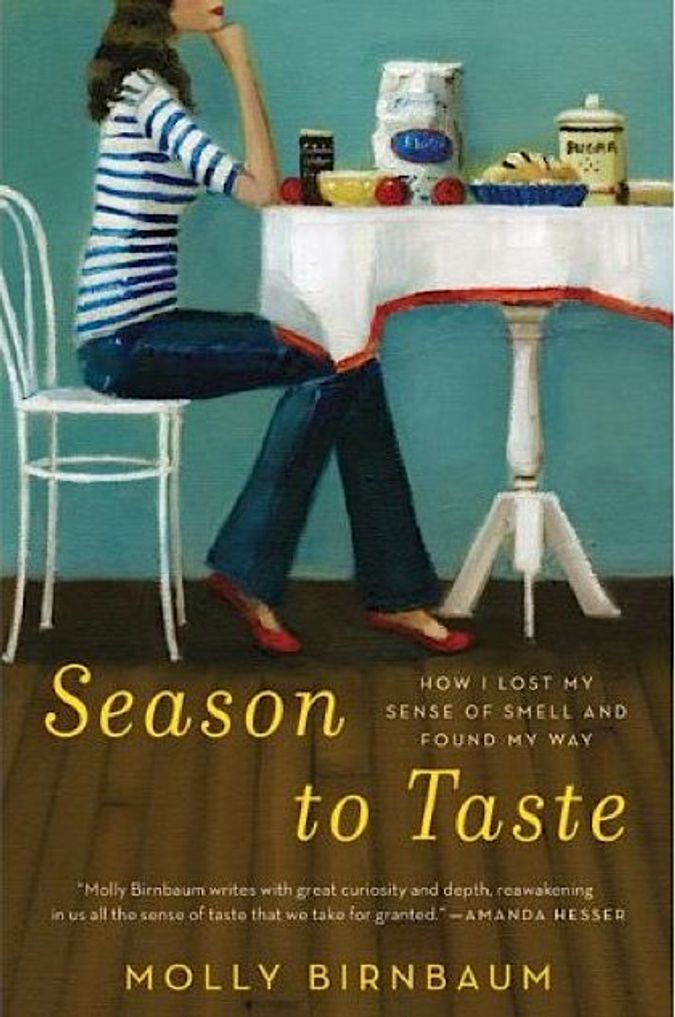 On the first night of Passover, my boyfriend and I attended a seder on the grounds of a mental institution.

That sounds strange, I know. But that’s where my aunt and uncle live: in a new condo development on the campus of an old hospital, one of the many developments constructed over the last few years in this surprisingly popular real estate hot spot. And as we drove our car up the road leading to their home, I thought of the complicated mental landscape surrounding this land, of the myriad diagnoses and dramas that had run their course on the surrounding acres. And you know what? It felt fitting.

Not that my family is crazy.

Like any Jewish family — like any family at all, really — my family has eccentricities. We have whimsical retellings of our past. These traits seem to come out around the holidays, of course.

And I love this about them. I love them very much. But that didn’t make it any easier the first time I brought my new boyfriend, Matt, to his first seder in their company, now three years ago last month. That seder was in upstate New York, before what has become a mass exodus to Boston, where we all seem to live now.

Matt, who was raised Protestant, had never been to a seder before. He had never tried Manischewitz. Or gefilte fish. He’d never heard the Four Questions, or attempted to sing poor translations of Hebrew prayers. He gave it a great shot, though: One of the many reasons I love him; one of the many reasons I followed him from New York to Boston when he was accepted to a graduate program at Harvard, even knowing that my entire extended family would be right around the corner from our new home. Matt loves gefilte fish. And thus, my grandmother loves him. Who woulda thought?

This year, when Matt and I walked into my aunt and uncle’s condo, I had a fluttering feeling in the pit of my stomach. I was nervous. I wasn’t sure why. Perhaps it was because two of our friends, a married couple named Charlie and Marie, were joining us, and they were a new addition to the crew. Perhaps because this was the first Passover spent together as a family in Massachusetts. The first away from the state many of us had called home.

But the kitchen smelled like brisket, which my stepmother, Cyndi, had been cooking for hours. There was matzoh ball soup simmering on the stop top, and salads vibrant with green spinach and purple cauliflower already lining our plates. The horseradish was neon pink, and the charoset an earthy brown. Just like before.

My grandmother had made the gefilte fish from scratch, like she’s done for decades, even though she’s now in a wheelchair and can no longer reach the kitchen shelves. My cousin, Jenn, had cooked a matzoh kugel, sweet with currants and rich with eggs. It was studded with apples and apricots, laced with cinnamon and sugar. It smelled like breakfast, but also dessert. It reminded me of the noodle kugel my mother used to make when I was a kid, before my parents divorced.

As we sat for the seder, and later ate dinner, I thought of these tastes and smells, ones that I’ve known my entire life. The fatty scent of meat, cooked low and long, will forever remind me of my family. Just like the taste of gefilte fish and sticky sweet Manischewitz wine. The kitchen of Passover smells like my childhood, the food tastes of my past. And that’s comforting. No matter what demons — crazy or otherwise — are hanging out with Elijah right behind the front door.

Molly Birnbaum is the author of “Season to Taste: How I Lost My Sense of Smell and Found My Way.”

MyJewishLearning.com is the leading transdenominational website of [Jewish][14] information and education. Visit My Jewish Learning for thousands of articles on Judaism, [Jewish holidays,][17] [Jewish history,][18] and more.

The Scent of Passover