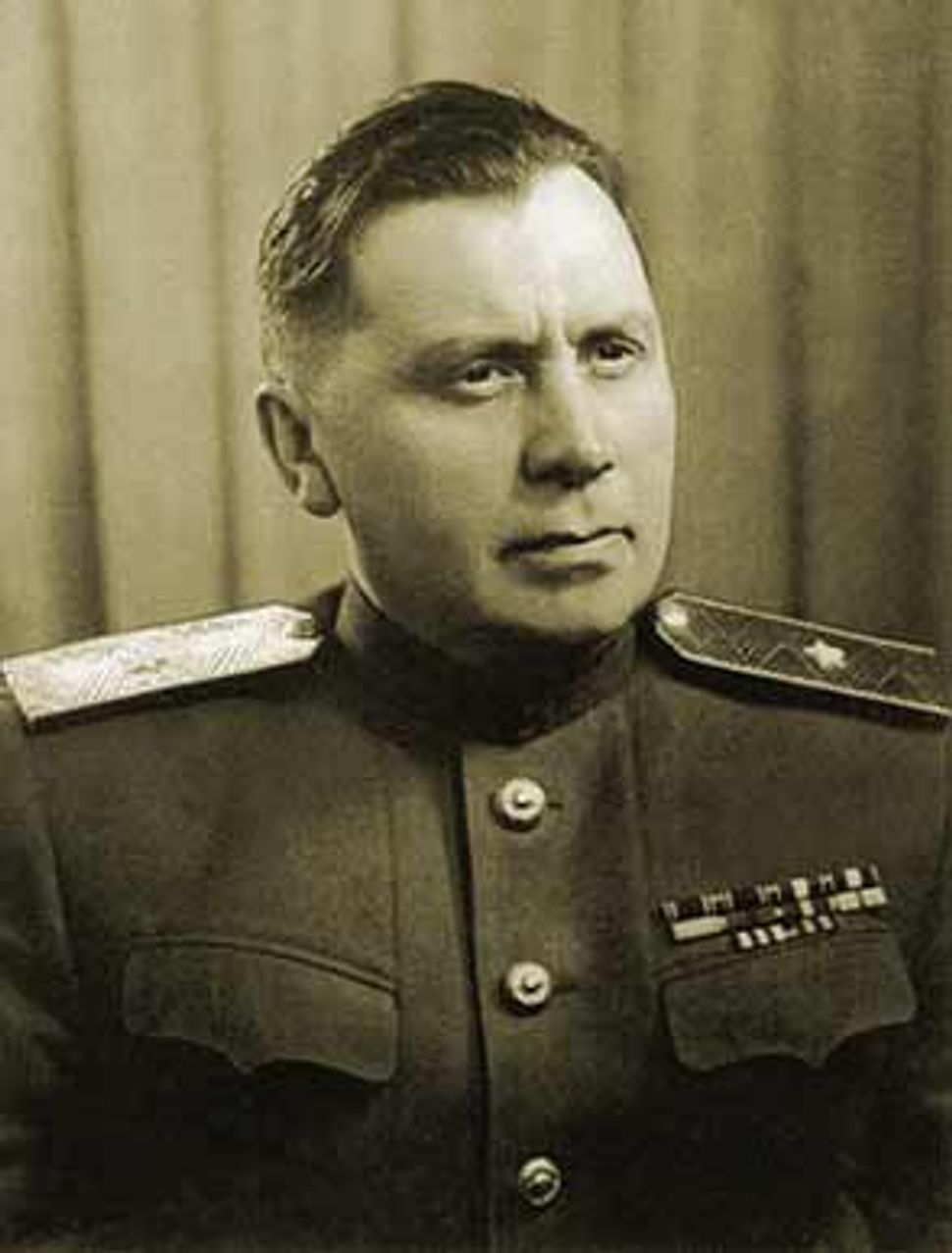 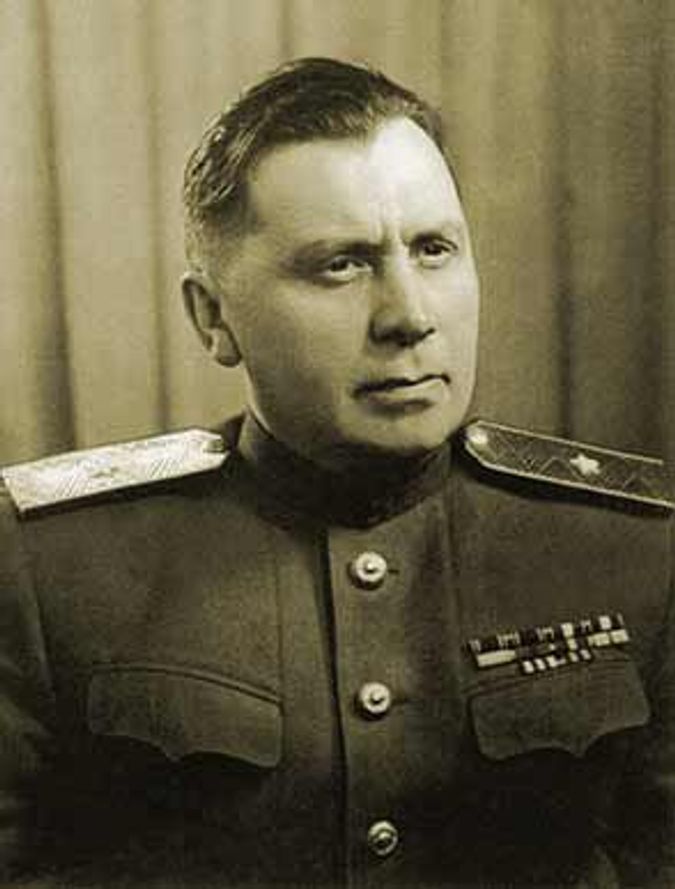 As one unravels the history of the 20th century, it becomes apparent how deeply individual lives were woven into the larger fabric of world events. From the shtetls of Eastern Europe a new generation of Jewish youth emerged whose exploits shook the entire world. Now, after the members of that generation have gone, their grandchildren are left with fragments of family memories, yellowed newspapers and archival documents. But from these we can still piece together a picture of the past with its incredible adventures, its great ascents to wealth and power, and its equally dramatic defeats.

In her recent book, “The Eitingons: A Twentieth-Century Story,” Mary-Kay Wilmers, the longstanding editor of the London Review of Books, looks at three members of her family, each of whom belonged to a completely different world: one was in business, one science, and one military intelligence and political intrigue.

The latter of these, Leonid Aleksandrovich Eitingon, born Nahum Isaakovich Eitingon, is a well-known figure in the history of the Soviet intelligence and security services. A top Soviet agent, his main job was organizing operations against enemies of the Soviet regime abroad.

Leonid’s career began during the Russian Civil War in the Belorussian town of Gomel, where he became head of a “special department” within the local branch of Cheka, the first Soviet state security organization. After the war he was tasked with building an underground communist network in China, and then with the kidnapping of a prominent czarist general and leader of the White Army organization in France. During the Spanish Civil War he helped secure Soviet control over the Republican Army and the elimination of all real — or imagined — threats.

The climax of Leonid Eitingon‘s career was the assassination of Leon Trotsky in Mexico in 1940, the preparation for which took several years and cost hundreds of thousands of dollars. Later, during the Second World War, he organized attacks against highly placed German officers in occupied parts of the Soviet Union. None of this protected him, however, when his boss, the all-powerful Minister of State Security Lavrenty Beria, was liquidated in the Stalinist fashion by his former comrades following their leader’s death in 1953. For his faithful service Leonid was awarded 12 years in jail and was never rehabilitated by the Soviet leadership during his lifetime.

In the post-Soviet era several versions of Leonid Eitingon’s biography have appeared. All of these, however, are based on conjecture, since the archives of the Soviet security services remain sealed. Though Wilmer’s book doesn’t uncover much new information, it is at least more careful about drawing conclusions.

Leonid Eitingon’s main interest to Wilmer, however, is not so much his dramatic career, but his mysterious connection to her own history and the more respectable branch of the Eitingon family. One of Wilmers’s uncles was Motty Eitingon, a prominent American furrier, who built up his business in the 1920s with the help of high-placed contacts in Soviet Russia, becoming the largest importer of Russian fur in the world. A second uncle, Max Eitingon, was a colleague of Sigmund Freud. Himself a psychiatrist, he expended large amounts of money and energy building up the psychoanalytic movement, including the founding of a psychoanalytic institute in Jerusalem.

In reading this history, one wonders how close the three Eitingons were to one another. More so, one hopes for an illuminating episode in which the Soviet agent Leonid helps his nephew Motti get trade contracts in Moscow, thereby indirectly funding the psychoanalytic movement. While this theory is put forth in certain Russian books, Wilmers is not convinced. In fact, she is not even sure if Leonid was really a relative of her uncles, or if he was known to them. But the author’s doubts don’t make this book any less interesting.

Indeed, the success of this kind of part-documentary, part-memoiristic family history relies largely on the author’s own voice. The writer must have a fine literary sense in order to maintain the balance between her own understanding and the documentary evidence; between private lives and the larger historical picture. This balance, together with a clear, inviting, and somewhat ironic prose style, are the strongest aspects this book. The three Eitingons may have diverged from their common backgrounds to inhabit utterly different worlds, but they come together again through Wilmer’s gripping account.