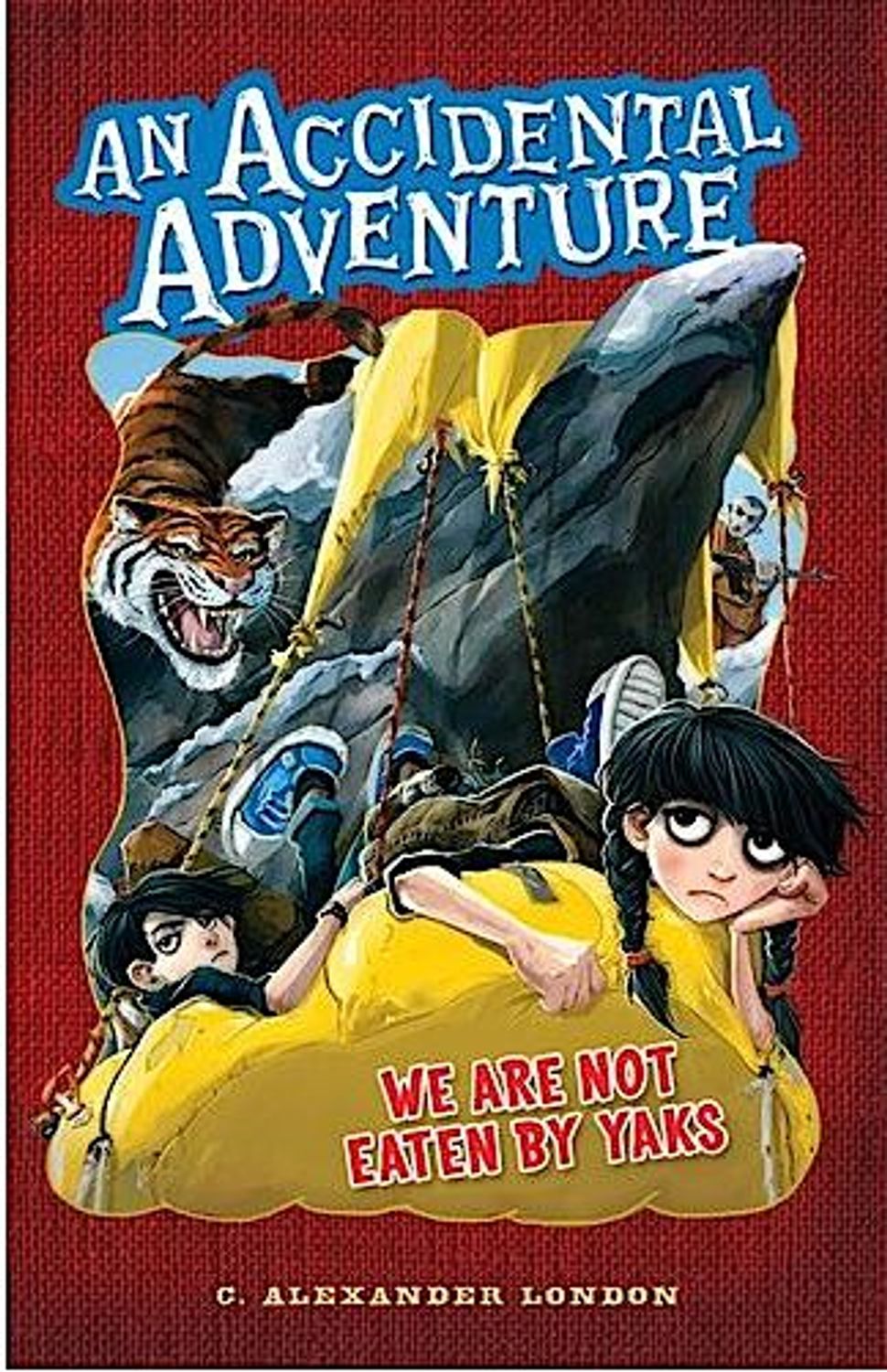 C. Alexander London is the author of “We Are Not Eaten by Yaks: An Accidental Adventure,” and the forthcoming sequel, “We Dine With Cannibals.” As Charles London, his grown-up alter ego, he wrote “One Day the Soldiers Came: Voices of Children in War” and “Far from Zion: In Search of a Global Jewish Community.” His blog posts are being featured this week on The Arty Semite courtesy of the Jewish Book Council and My Jewish Learning’s Author Blog series. For more information on the series, please visit: 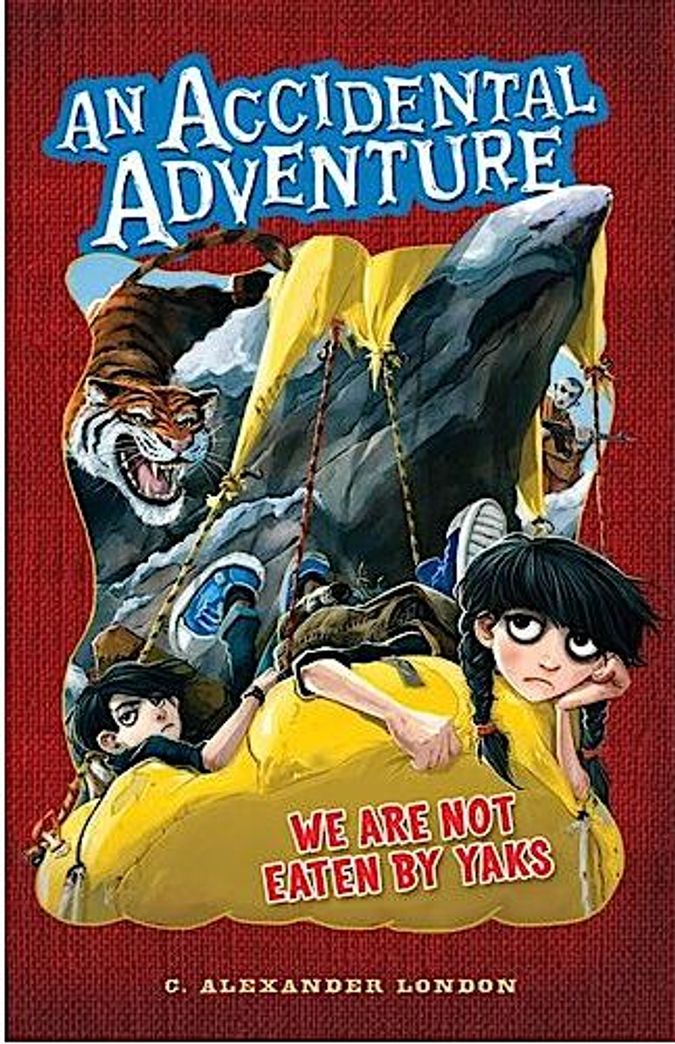 It’s odd that a middle grade novel called “We Are Not Eaten by Yaks” about two 11-year-old couch potatoes and their adventures, should have its origins in a personal quest for Jewish meaning, but if it had not been for the scattering of the Jewish people, I never would have been in Rangoon to celebrate the High Holy Days with a few of the last Jews in Burma, and I never would have written it.

I suppose I should start at the beginning, before I became a writer of books for younger readers.

I was in Asia, doing research for what would become “Far From Zion,” a narrative of my journey through the far reaches of the Diaspora to figure out what it meant for me to be a part of the Jewish people. What did I have in common with a Jew in Rangoon? What did he share with a recent convert in rural Uganda? And what did all of us share with a Jewish community in Arkansas or with my Orthodox great-great grandfather who settled in Virginia, or with the nephew of a Hasidic rabbi in Jerusalem? What bound us together? Why did Jewish community persist, and what was my place in it?

I took a trip, starting in Burma, to find out.

At the time, however, thousands of monks and pro-democracy protesters were clashing violently with government soldiers all over the country, and on Yom Kippur, things in Rangoon started to get crazy. I literally walked into the middle of the protests in front of a sacred Buddhist shrine in the center of downtown. Within 24 hours, the military junta, which controls Burma (and which they had renamed Myanmar) sealed off the country, shut down the Internet and scrambled all Western television. No CNN. No NBC. No Cartoon Network. And I really missed it.

Even as things were going insane in the streets, TV somehow made me feel safer, more comfortable, less far from home. After only a month, I was tired of traveling and chaos and excitement. I got out of the country just when things started to get violent in Burma, and I flew to Mumbai, India, in the middle of the festival of Ganesh. Fireworks and pink paint everywhere. Crowds of pilgrims and partygoers on every corner.

I was so over it.

I was homesick already, and I had a year of travel ahead of me to places like Uganda, Bosnia, Iran, Cuba and, yes, even Arkansas. My friends and family were often jealous because I was always in some far-off place having some crazy adventure — family members pictured me as a cross between Indiana Jones and Woody Allen — but all I wanted was to be curled up on the couch at home, watching TV.

It was on that first flight out of Rangoon (and a series of others as my year of wandering unfolded) that I imagined these two 11-year-olds, Oliver and Celia Navel, who just want to be left alone to watch television, but are doomed for a life adventure. They lived at the Explorers Club and are the children of world-famous adventurers, inheritors of a great tradition of globetrekking, with which they want nothing at all to do.

When we meet Oliver and Celia in the first book in the series, they wish they could cast off that inheritance and just be the normal children of boring parents. But their mother has gone missing; their father craves excitement, and they are doomed to travel the world, to encounter mystics and sages, discover ancient ruins and come face to face with the mythic Yeti. They cannot cast off their destiny!

And they are so over it.

I guess there is something Jewish about that. After being forced to wander for thousands of years, the Jewish people, too, were so over it.

Of course, Moses never had to fight a Yeti.

C. Alexander London is the author of “We Are Not Eaten by Yaks,” and the forthcoming sequel, “We Dine With Cannibals.”

MyJewishLearning.com is the leading transdenominational website of Jewish information and education. Visit My Jewish Learning for thousands of articles on Judaism, [Jewish holidays,][12] [Jewish history,][13] and more.