Gabrielle Giffords Memoir in the Works 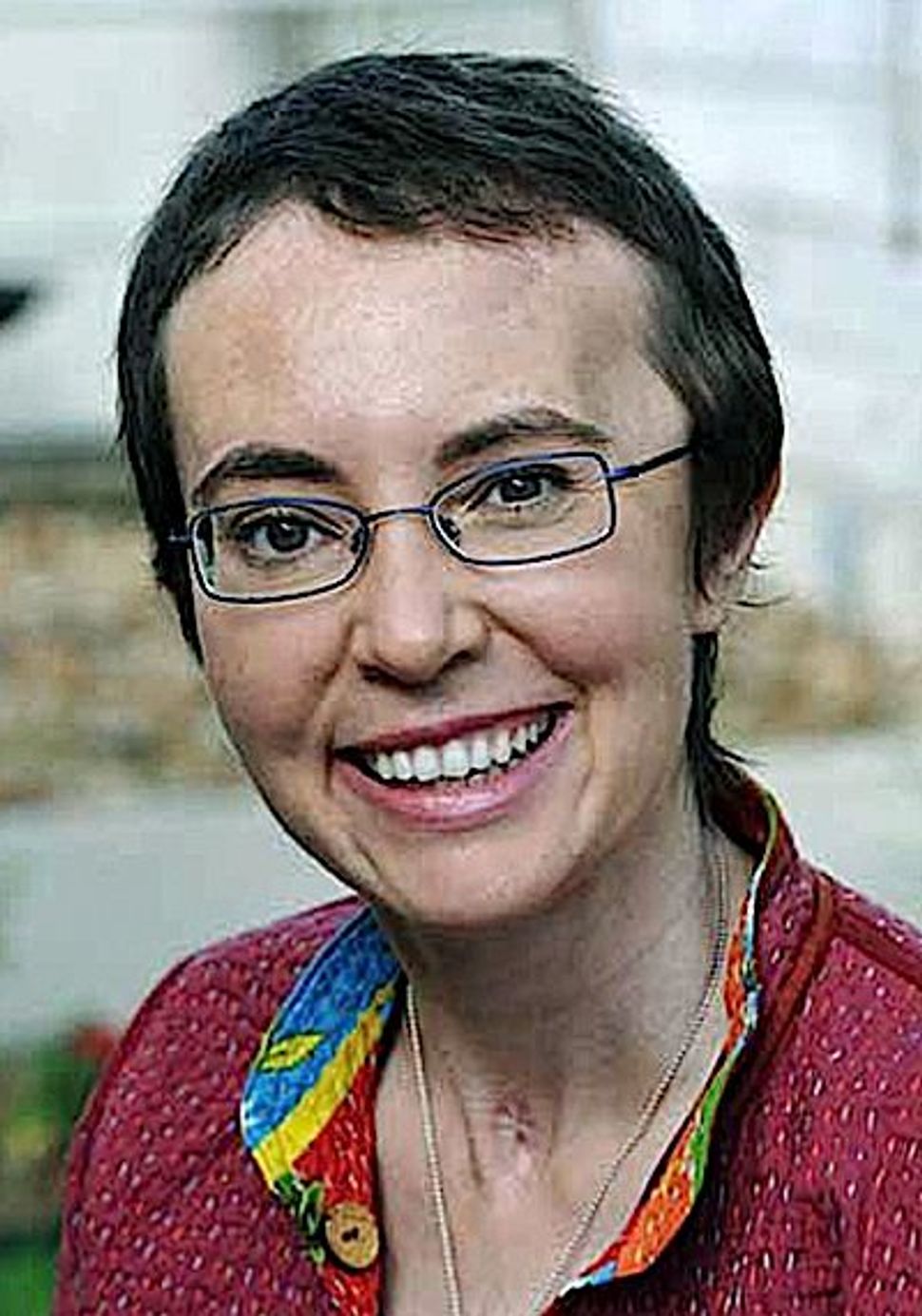 U.S. Rep. Gabrielle Giffords (D-AZ) poses for a photo in May, just after the launch of NASA space shuttle Endeavour but before she had her cranioplasty surgery. Image by Getty Images

It has no title or publication date yet, but you might want to add this book to your reading list now. Mark Kelly, NASA astronaut and husband of Rep. Gabrielle Giffords, announced today that he and his wife are working on a memoir about their life together, before and after Giffords was shot January 8 in Tucson, Ariz.

“After thinking about it, and talking about it, we decided it was the right thing to do to put our words and our voices on paper and tell our story from our point of view,” Kelly told The Associated Press.

Besides the inherent interest in the couple’s story, there is every indication that the book will be a publishing phenomenon. Although Kelly — and to a lesser extent, Giffords — will collaborate on content, the book will be written by Jeffrey Zaslow, who worked with Carnegie Mellon University professor Randy Pausch on the best-selling “The Last Lecture,” as well as on Chesley “Sully” Sullenberger’s “Highest Duty.”

Scribner, the Simon & Schuster imprint that is publishing the book, is also devoting its top talent to the project. Executive Vice president and Publisher Susan Moldow and Senior Vice President and Editor-in-Chief Nan Graham will act as editors.

How much of the material will be Kelly’s, Gifford’s or Zaslow’s, however, is unclear. According to AP, Kelly will be the main collaborator, while Zaslow will also interview friends and family members. According to Kelly, Giffords will contribute “what she remembers after January 8 and her story before that.” Currently, Giffords is receiving 24-hour care at Kelly’s home in League City, Texas, and is working to relearn how to speak and walk.

Kelly, who recently commanded the space shuttle Endeavour’s final mission, also announced his retirement today from the Navy and NASA to help with Giffords’s rehabilitation.

Gabrielle Giffords Memoir in the Works