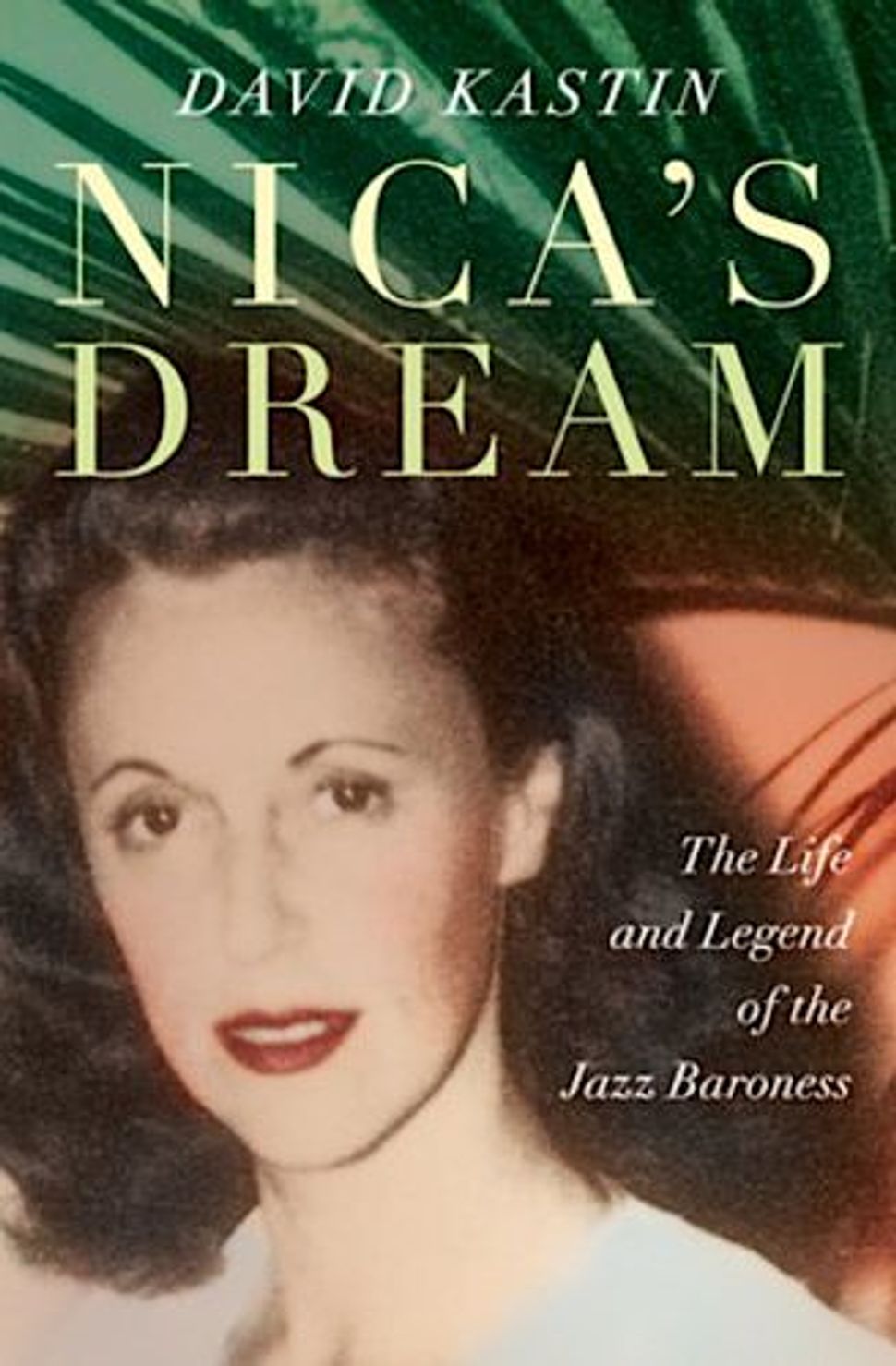 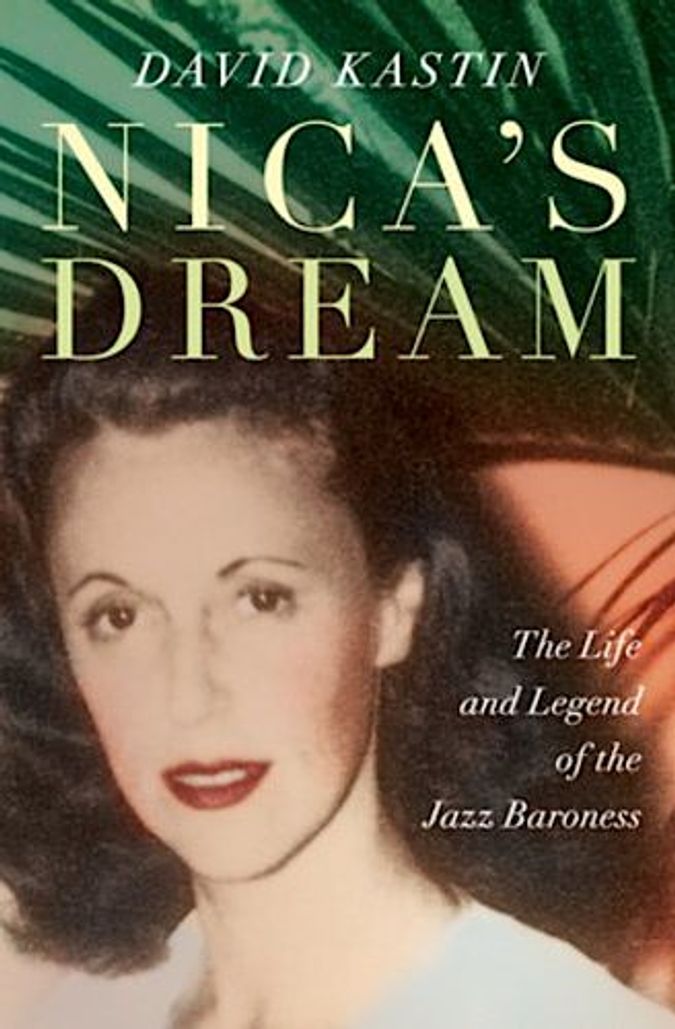 Pannonica Rothschild, or “Nica,” as she was called, tried very hard to be an upstanding member of the famous Jewish banking family. She went to the right schools, married the right man (a French baron, no less), and had five children.

Ultimately, though, she couldn’t do it. Seduced by jazz, she fled to New York and became patron to dozens of musicians, most famously Thelonious Monk.

Her fascinating life is the subject of a new book titled “Nica’s Dream: The Life and Legend of the Jazz Barones,” the second recent effort to tell this story. Two years ago, Nica’s grandniece, Hannah Rothschild, produced a documentary, “The Jazz Baroness,” which covered much of the same ground.

The British branch of the Rothschilds had a storied history. In 1807 Lionel Rothschild easily won election to the House of Commons, but was denied his seat because he was Jewish. He was finally allowed in 11 years later, following a change in the wording of the oath of office — an oath he took on a copy of the Old Testament.

Lionel’s son, Nathan — Nica’s grandfather — took the family the next step up the aristocracy ladder when he was named a Baron in 1885 and became the first Jew in the House of Lords.

It was a powerful legacy, but also a burden. Both Hannah Rothschild and author David Kastin ascribe Nica’s willingness to give up a life of privilege to the difficulty of being a female Rothschild, of whom nothing was expected other than being a wife and mother.

The filmmaker does a better job than the author describing what it was like growing up with that birthright. Young Nica (1913-1988) was not only offered a choice of breakfast milk, but also a choice of breed of cow from which it came. Dinner guests were offered fruit, carried in by servants on miniature trees.

Kastin, however, does a superior job in placing Nica in the context of her milieu. He excels in recreating the world of jazz of the 1950s and ‘60s, as modernists moved from swing to bebop. This was a time when no proper white woman — let alone a wealthy baroness — would so openly associate with African Americans, and when jazz “was perceived as a serious threat not only to the prevailing social order, but to the integrity of Western culture itself,” he writes.

Nica, however, not just a cultural thrill-seeker, but also a proto-feminist. She learned to fly when a just 21 years old and she drove an ambulance during World War II. After settled in with her war-hero husband, presumably for the duration, and accompanied him to Oslo and then Mexico in the diplomatic service of the new French government.

But after the excitement of wartime service it was impossible to settle down. She made frequent trips to New York and on one, pianist Teddy Wilson, whom she’d met years earlier through her brother, insisted she listed to a recording of “‘Round Midnight” by a newcomer, Monk.

“I had never heard anything remotely like it,” she is quoted as saying. “I made him play it 20 times in a row. [It] affected me like nothing else I ever heard.”

She extended her stay indefinitely and eventually moved to New York permanently, becoming a benefactor to many. Her Rolls or Bentley became a familiar late-night sight outside jazz clubs. Pianist Hampton Hawes noted: “She’d give money to anyone who was broke, bring a bag of groceries to their families [and] help them get their cabaret cards.”

Her home became a way station for musicians where they would come to jam and receive a free meal. Charlie (Bird) Parker died in her suite at the Stanhope Hotel, and Monk lived in her home in Weehawken, N.J. But with one possible exception — the drummer Art Blakey — her relationships were platonic, fed by a passion for music. In a fitting coda to her life, Nica asked her children to spread her ashes on the Hudson River “around midnight.”